Farhan shared a photo from the movie's set in which he could be seen standing with his team members that included Darrell Foster, Drew Neal, Samir Jaura and Anand Kumar 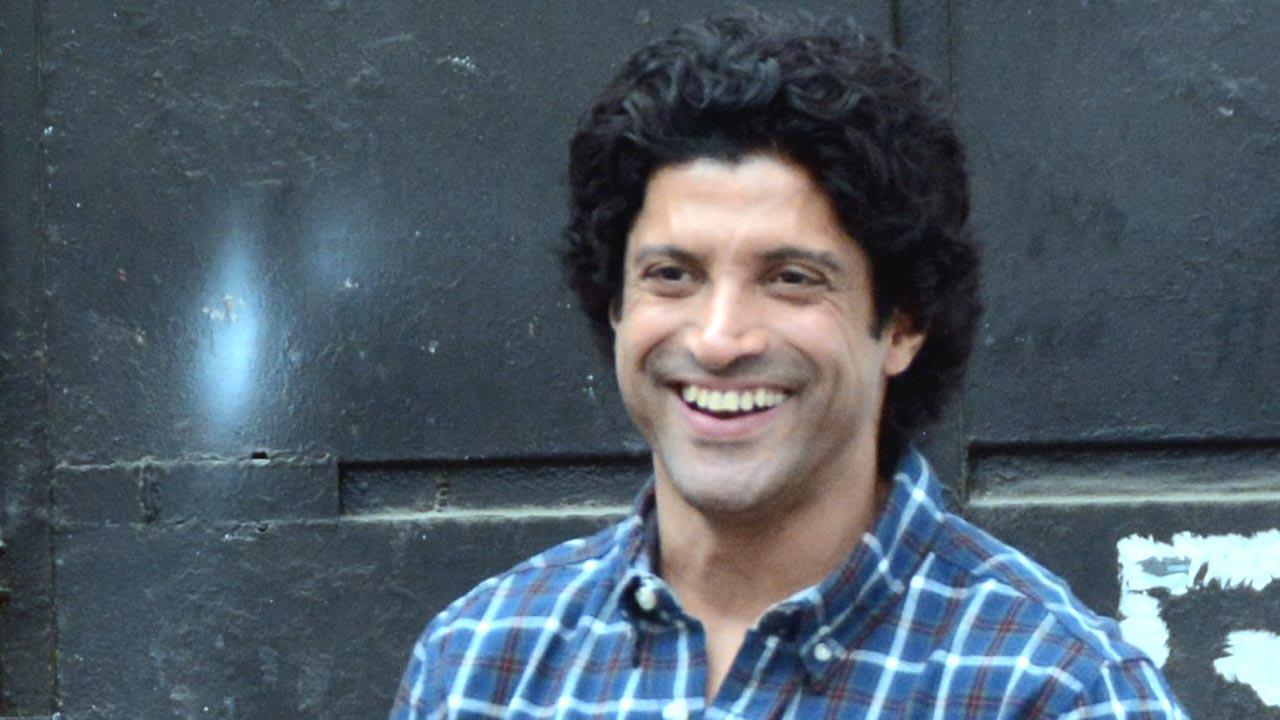 
Bollywood actor Farhan Akhtar, who is currently basking in the success of his recently released movie 'Toofaan', on Saturday, shared a social media post introducing fans to the team that trained him for the sports drama. Farhan shared a photo from the movie's set in which he could be seen standing with his team members that included Darrell Foster, Drew Neal, Samir Jaura and Anand Kumar.

In the photo that garnered more than 23 thousand likes, Farhan showed off his ripped boxer physique, which he trained rigorously for. 'Toofaan' has been produced by Ritesh Sidhwani (Excel Entertainment), Rakeysh Omprakash Mehra (ROMP Pictures), and Farhan.

The film which is streaming on Amazon Prime Video in India and across 240 countries and territories, marks the second collaboration of Farhan with Rakeysh after the massive success of 'Bhaag Milkha Bhaag', the biopic based on the late Indian athlete Milkha Singh.

It also stars Supriya Pathak Kapur, Hussain Dalal, Mohan Agashe, and Darshan Kumaar. Post the film's release, superstar Shah Rukh Khan took to Twitter and lauded Farhan and others for the masterpiece they have created.

"Wish my friends Farhan Akhtar, Rakeysh Omprakash Mehra the best for their labour of love. I had the privilege to see it a few days back. Extremely fine performances by Paresh Rawal (wow!), Mohan Aghase, Mrunal Thakur, Hussain Dalal. My review: we should all try & make more films like Toofaan," SRK tweeted.

In 'Toofaan', Farhan portrays the role of a national-level boxing player. The movie has been shot across Mumbai at real locations like the Dongri slums and the Gateway of India.