Gauri Khan took to her Instagram story to share the cake's image that had 'The Archies' poster on it. The film will directly stream on Netflix 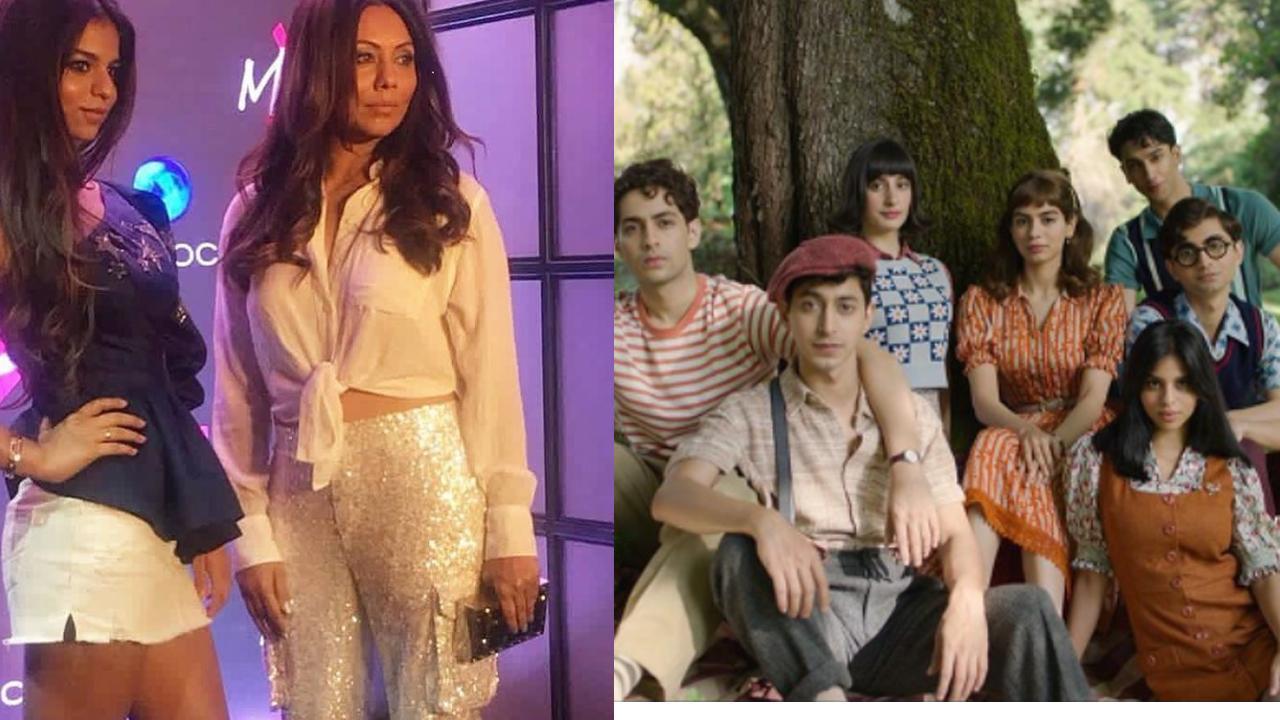 
Netflix and Tiger Baby have announced the cast of their upcoming project, ‘The Archies.’ Set in the 1960s, this musical drama is being directed by Zoya Akhtar and headlined by an exciting fresh ensemble.  The film will feature Mihir Ahuja, Dot, Khushi Kapoor, Suhana Khan, Yuvraj Menda, Agastya Nanda and Vedang Raina in key roles. The 7 young actors will play the beloved characters from the hugely popular Archie Comics. The announcement featuring the cast and a catchy music track by Ankur Tiwari and the Islanders serves as a glimpse into the world that Akhtar promises to bring to life for audiences around the world.

Now, Gauri Khan took to her Instagram story to share a cake's image that had 'The Archies' poster on it. The film will directly stream on Netflix. The cake looks great though. It seems she cannot wait to see her daughter on the screen.

Talking about the film, Zoya had said, "I am super excited to have the chance to bring The Archies to life. It was a large part of my childhood and teenage years. The characters are iconic and globally loved, which is also why I am a little nervous. I have to make sure the film stokes the nostalgia of a generation that grew up on the comic and yet resonates with the young adults today." Zoya and Reema Kagti's company Tiger Baby Films has collaborated with Graphic India to produce 'The Archies'.