High five for the cinemas

With five films lined up for theatrical release, Bhumi Pednekar is confident that powerful content will draw the audience to movie halls 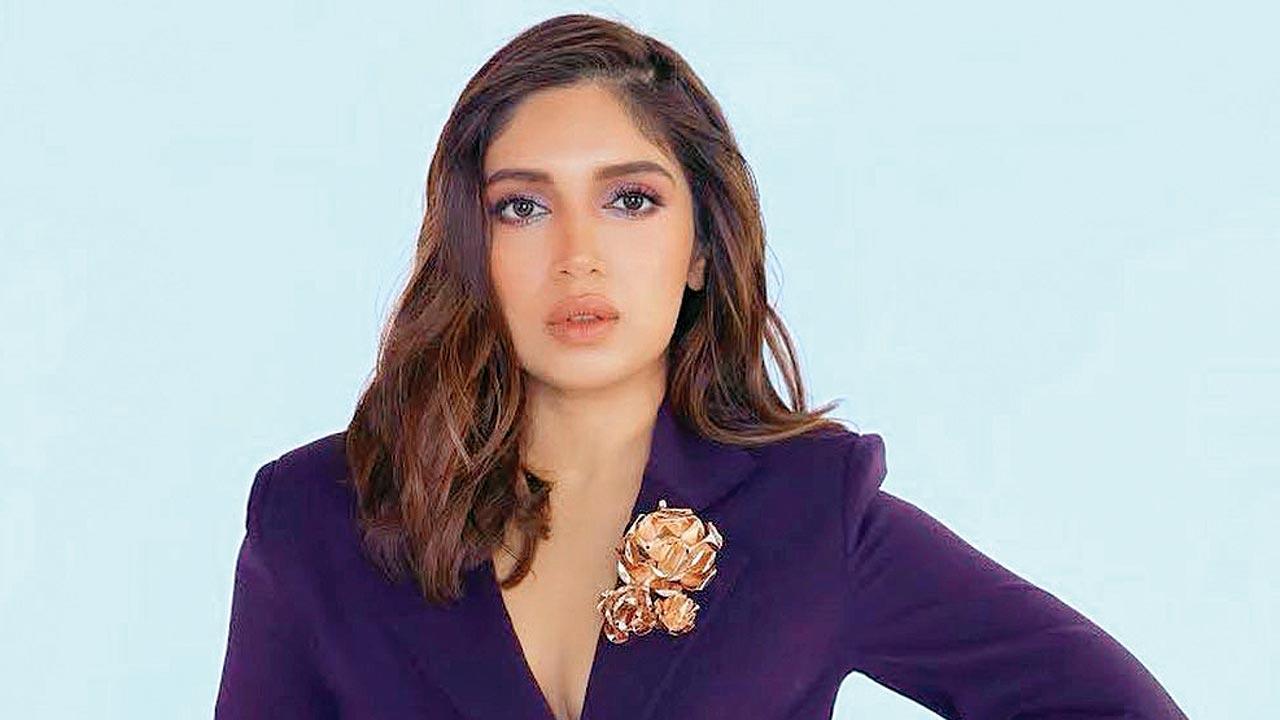 
The success of Sooryavanshi is as much a boost for the film industry as it is for the exhibitors who were hit hard by the pandemic. Even as she cheers on for the revival of cinemas, Bhumi Pednekar notes that it is up to artistes to ensure that the big-screen offerings are worth the audiences’ while. With five films in 2022, beginning with Badhaai Do opposite Rajkummar Rao, the actor hopes her movies — each belonging to a different universe — will offer a “unique theatrical experience”. “I have been fortunate to have found scripts that are distinct, right from my debut. Next year, I will give audiences five different facets of my personality through my characters,” states Pednekar. 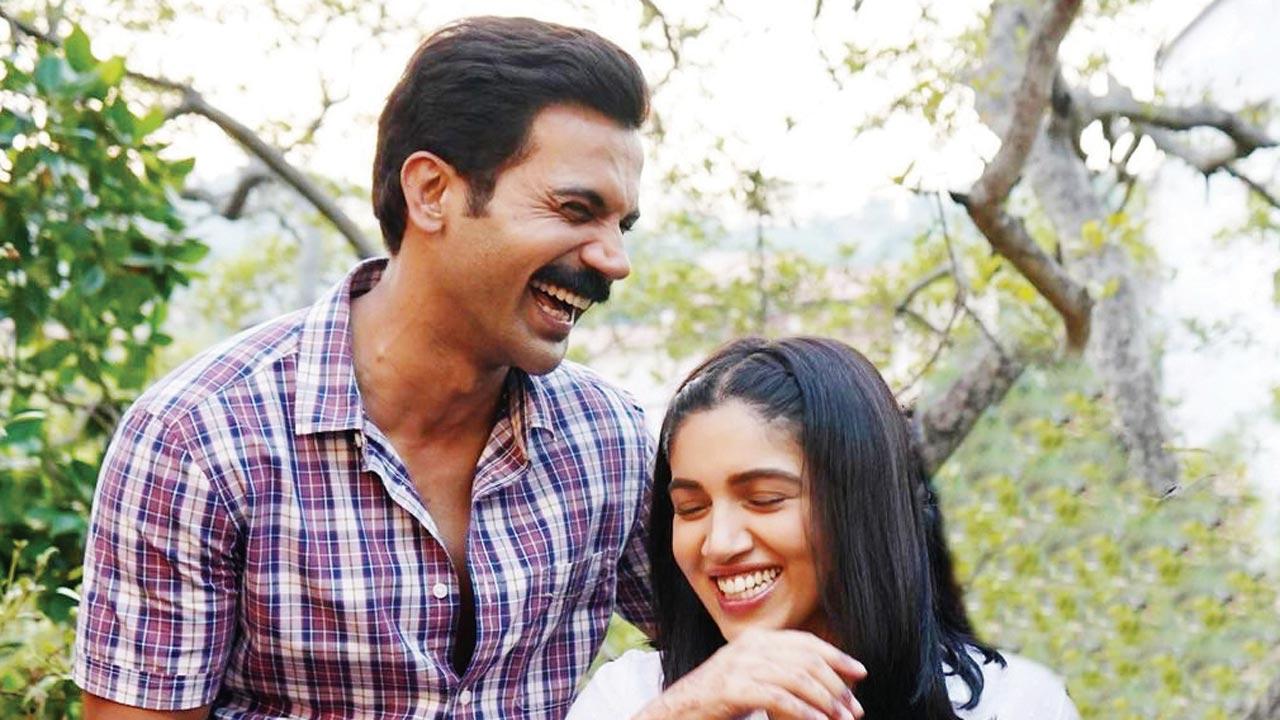 Rajkummar Rao and Bhumi Pednekar in Badhaai Do

It’s a busy November for the actor who revealed the first look of Govinda Naam Mera, which sees her team up with Vicky Kaushal and Kiara Advani, yesterday. Soon, she will head to Lucknow to reunite with Rao for Anubhav Sinha’s Bheed. Meanwhile, her next with Akshay Kumar, Raksha Bandhan, is currently in post-production. Pednekar hints at another project that will be announced soon. “I’m excited about these films and the fact that the theatrical business has made such a big comeback this Diwali. People want to see good cinema, and the success of Sooryavanshi proves just that.”

Next Story : Karan Johar: Tanishk is a musical force to be reckoned with