'Dhadak' was released three years ago on 20 July, and the actors took to Instagram to share memories of the film. 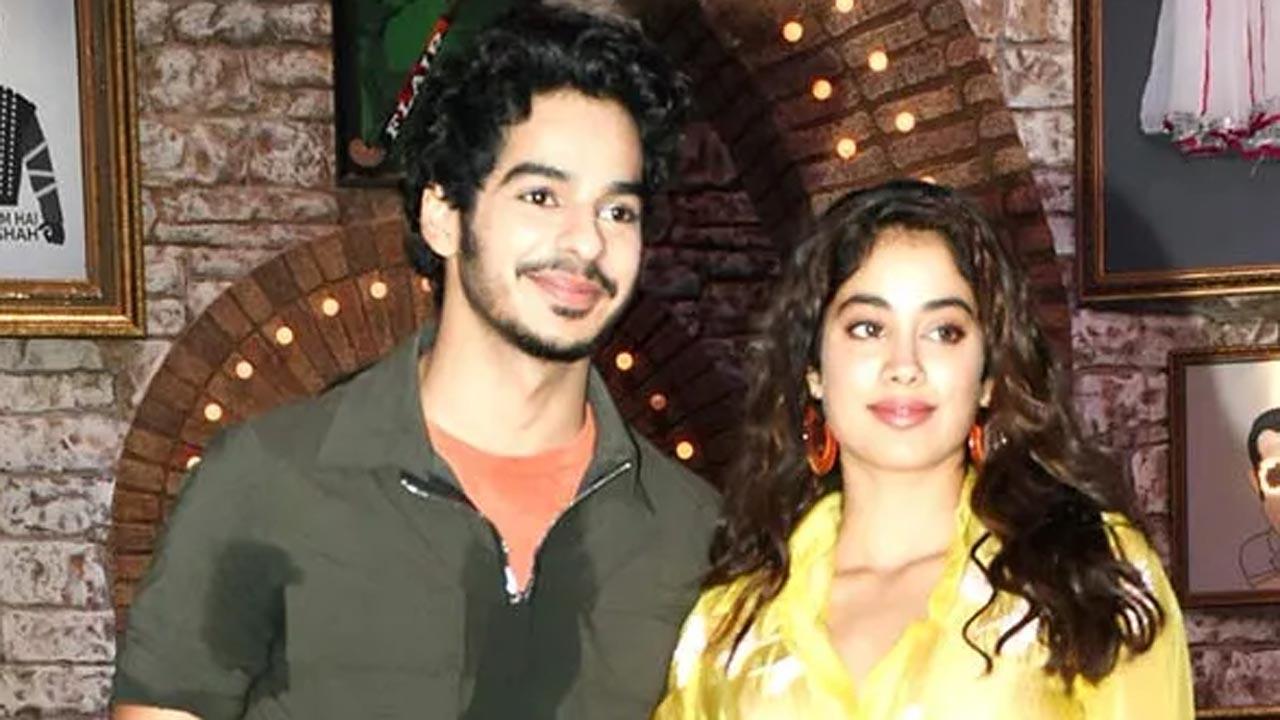 
Ishaan Khatter and Janhvi Kapoor's film 'Dhadak' was released three years ago on 20 July, and the actors took to Instagram to share memories of the film. "#Dhadak. Always special. For the people, the memories, the lessons and all of the love," wrote Janhvi, who made her debut with the film.

"3 years of dhadak!!! Will remain a special one for all of us who worked on it. And to the fans, thank you for all the love that pours in still for the film, I see you all," wrote Ishaan. The film was his first Bollywood release.

Both actors posted behind the scene pictures from the set of the film, too. Fans commented with congratulatory messages. "Dhadak" was released in 2018, written and directed by Shashank Khaitan. The film a remake of the 2016 Marathi blockbuster "Sairat", fared below expectation at the Bollywood box office.

Next Story : Kangana Ranaut reacts to Raj Kundra case: This is why I call movie industry a gutter