Jimmy Sheirgill recalls the experience of filming his latest release 'Collar Bomb', shooting in between lockdowns at multiple locations. 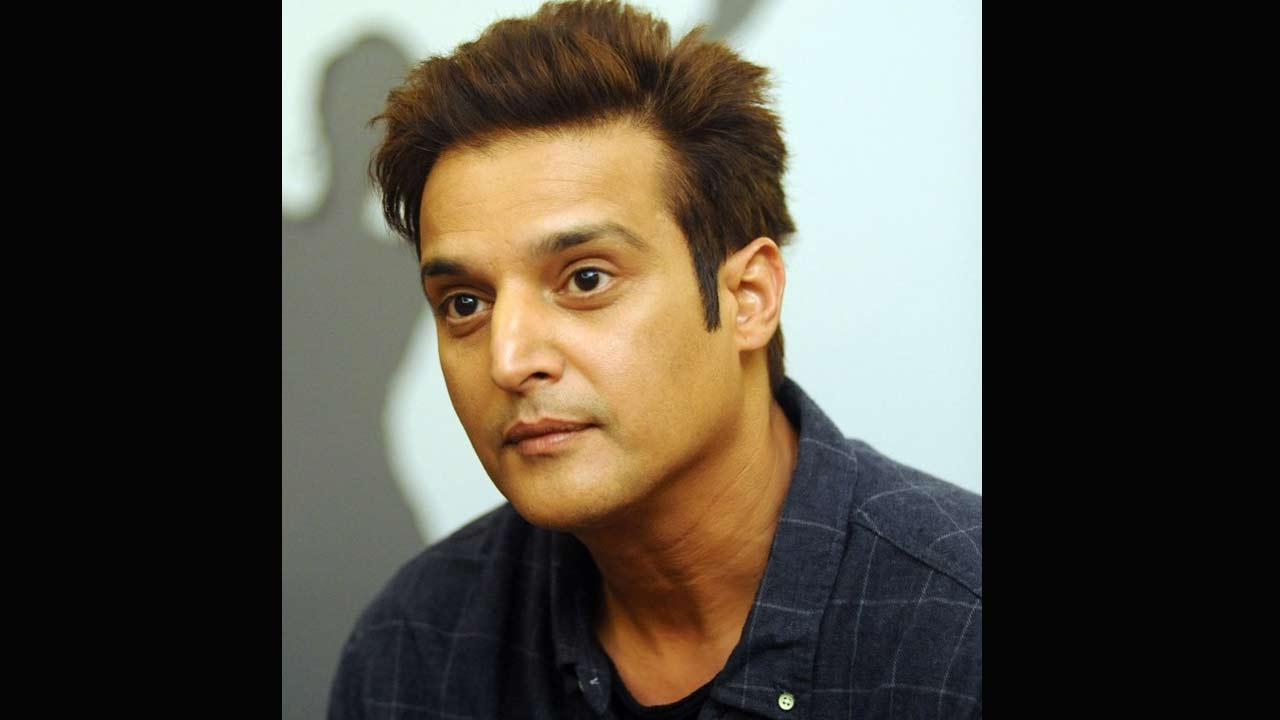 
With producers and artistes adapting to the new normal in times of the Covid-19 pandemic, shooting in a bio bubble during the lockdown has become a unique experience for the stars. One such star is Jimmy Sheirgill, who recently shot for his digital film 'Collar Bomb'. The actor in an exclusive interview with mid-day talks about how it was shooting with a team at various locations during the pandemic. He also shared his experience playing the character of Manoj Hesi with utmost zest, and what it was like to play the role of a father to a teenage girl.

Here are the excerpts from the interview

What attracted you the most to this project? What made you give 'Collar Bomb' a green signal?
I think for me, it was the story. It was very interesting because when I started reading the first few pages, I thought it's just another run of the mill, just like the title suggests, a kind of hostage situation. On one hand, some terrorists are taking control of the situation with the police trying to eliminate them. However, post-reading 3-4 pages, I realised that the story took a complete U-turn. And that is what got me excited and I said, 'Wow, this is different! This is something new'. And finally, I read the entire script and was enamoured with the character of Manoj Hesi. I loved the story and its intricacies and that’s why I agreed to be a part of 'Collar Bomb'.

We have seen you playing various characters, what different can we expect from 'Collar Bomb'?
'Collar Bomb' is a really special project for me as it's a highly captivating thriller series about an unimaginable hostage situation. While I have portrayed the role of a police officer before, the role of SHO Manoj is much more intense, complex, and dark; and that allows me to play around with a range of complex emotions. The movie has multiple unexpected plot twists and shocking revelations that one would’ve never seen in any other whodunnit. The story will definitely keep viewers hooked and is a must-watch for all those love thrillers.

We have seen you playing a cop in multiple films; how different is this one?
The attempt is to try and make it a little different from before. I’ve done cop roles earlier, but this is a thriller and there’s not much scope to add scenes to the character. Here, I am a cop with a backstory who is also the father of a 13-year-old. There’s a fair bit of grey. It is a race against time, but there is also a story unfolding simultaneously.

How were Asha Negi and other co-stars on the set?
Asha came well prepared for the shoot and had internalised the character. There was hardly ever a moment when Asha was not in her character of ASI Sumitra Joshi. Sparsh on the other hand was full of energy and came with a single-minded focus of dwelling deep into his character and thereby do justice to the character. It was great shooting with the young team of Yoodlee who always incorporated our suggestions and helped us pull off a safe and smooth shoot amidst the pandemic.

On the other hand, among many challenges of shooting amidst the pandemic, Siddharth Anand Kumar, Vice-President, Films and Events, Saregama also shared his experience with mid-day how difficult it was to conquer time management while adhering to Covid protocols on sets of the film.

As a producer, what difficulties did you face while shooting during the pandemic?
Due to the strict travel restrictions, it was difficult for us to scout for locations. It was also an uphill task to obtain the necessary permissions to shoot.  Since the film is set in a school, it was tough to find the ideal school which fit the script specifications and even harder to convince the school authorities along with the parents to allow us to shoot in the school with the kids for obvious reasons. However, when we briefed them about the safety protocols which would be enforced while shooting along with the promise of ensuring a skeletal crew presence, we were thankfully allowed to shoot.

What made you take up the project during such a high risk of people's lives? What precautions were taken as a producer?
It's important to first point out that we wouldn’t have taken up this project - or any project - if we weren’t assured of the safety of the unit and fully following the guidelines laid by the government after restrictions were lifted. The business has to go on because a lot of livelihoods depend on it. So when we got a script that was so engaging and a willing team, we got the project on the road.

We did a lot of groundwork to ensure everyone's safety. We employed trained 'Covid officers' on the sets to monitor safety protocols with the help of masks, PPE kits, temperature checks, daily screenings, face shields and sanitization tunnels. The entire cast and the crew were in a bio bubble throughout the entire duration of the shoot which ensured everyone's safety and helped us pull off the shoot without any hiccups.

For the unversed, the story revolves around a ticking time bomb in a quaint town and the personal history of police officer Manoj Hesi played by Jimmy Sheirgill. The film was shot across different locations in Nainital, Chail and Shimla and included crowd scenes, extensive interaction between cast members and action sequences.

Next Story : Amitabh Bachchan back on the sets of 'Chehre'