With the Da-Bangg Tour deferred, Salman Khan lines up a non-stop schedule of Kabhi Eid Kabhi Diwali in Mumbai and the southern state 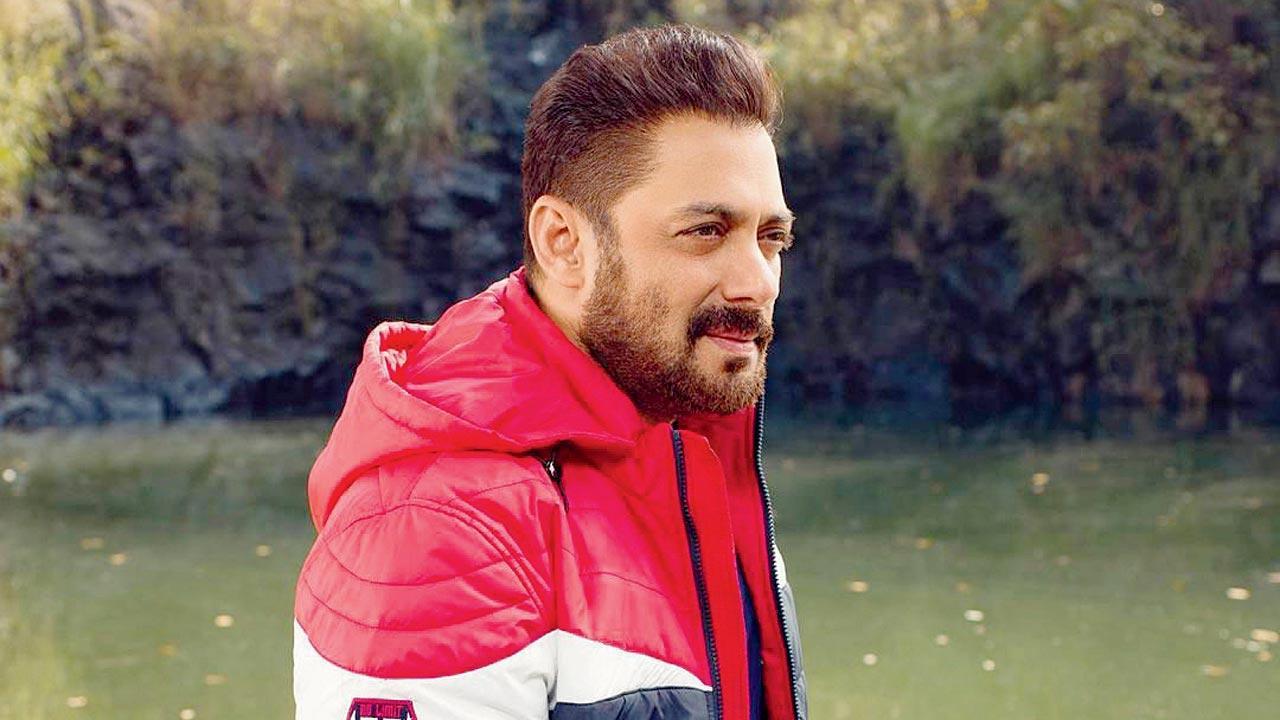 
From mid-May, Salman Khan has been giving his undivided attention to Kabhi Eid Kabhi Diwali. The superstar was to take three days’ break from the shoot to front Da-Bangg: The Tour Reloaded in Nepal. However, with the show getting postponed due to the local elections and poor weather, he will devote the time to Farhad Samji’s directorial venture. It is heard that Khan has lined up a non-stop month-long schedule in Mumbai and Telangana. 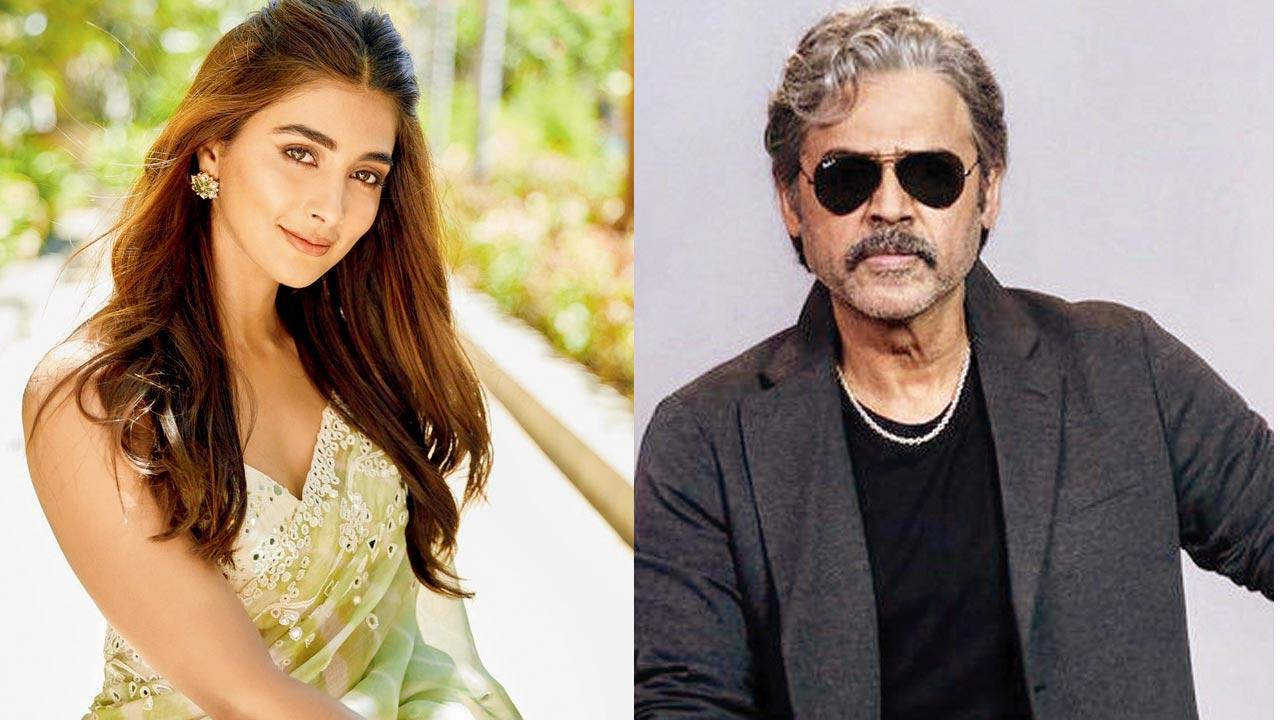 A source from the creative team says, “Salman was to fly to Kathmandu yesterday to perform at the Da-Bangg Tour. But, after the show got postponed, Salman sat down with Farhad and reworked the dates. He will film his portions over the week at Mehboob Studios in Bandra, before leaving for an awards gala in Abu Dhabi on June 3. While he does his hosting duties in the UAE, Farhad will continue filming with the rest of the cast in Mumbai, only to be joined by Salman by June 5. After a week-long stint in the city, the team will go south in mid-June. A massive set of a village has been built in Kokapet, where the director will can two crucial tracks — one focusing on Salman’s character and his on-screen brothers, and the other dedicated to leading lady Pooja Hegde. The entire cast, including south star Venkatesh, will be present during the month-long spell.”

Khan is supervising every aspect of the film that is slated to hit the marquee on December 30.  “The action sequences have been designed by Anbu-Arivu, while Prabhudeva is handling the choreography,” adds the source.