Kangana Ranaut reacts to Raj Kundra case: This is why I call movie industry a gutter 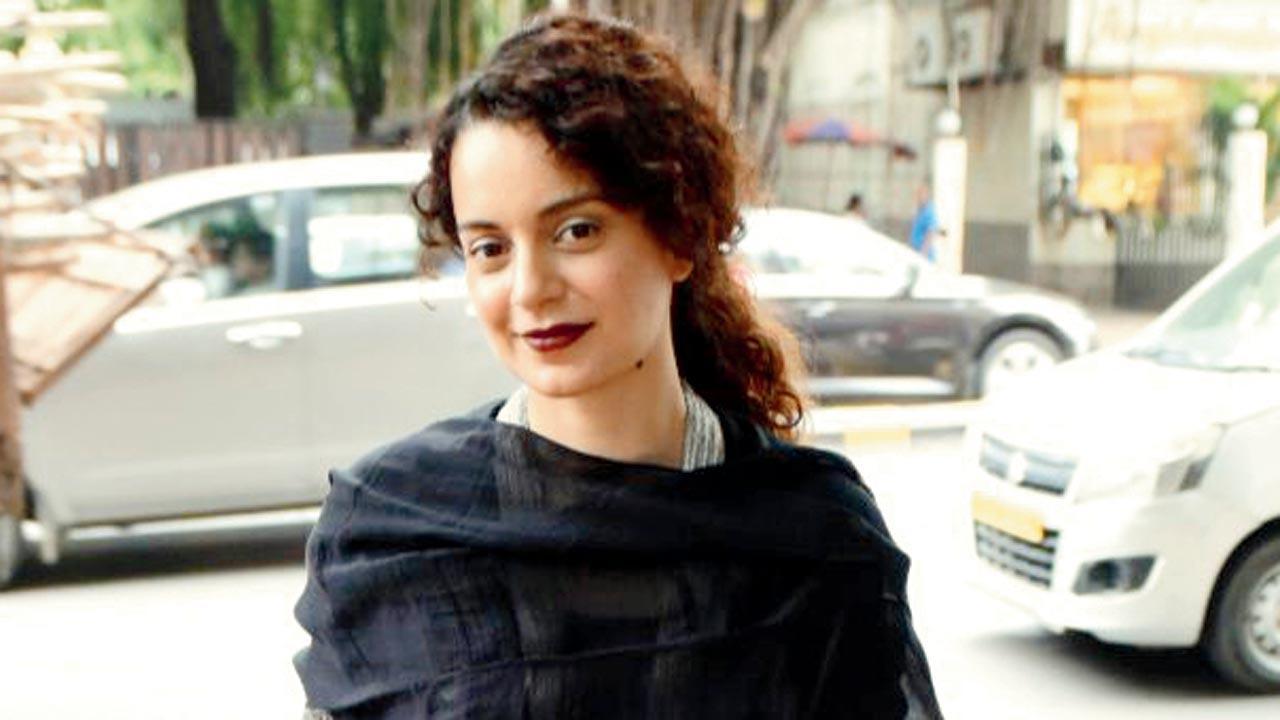 
Actress Kangana Ranaut took to social media on Tuesday to react to the news of businessman Raj Kundra's arrest on charges of making pornographic content and publishing them through mobile applications. Actress-producer Kangana also warned saying she would expose the underbelly of "Bullywood" in her upcoming production "Tiku weds Sheru".

"This is why I call movie industry a gutter... all that glitter is not gold, I am going to expose underbelly of Bullywood in my upcoming production called Tiku weds Sheru..." the actress wrote on Instagram story. "We need strong value system and conscience in the creative industry and of course a whip," she added.

The Mumbai Police late on Monday arrested actress Shilpa Shetty's husband and businessman Raj Kundra, on charges of making pornographic content. Kundra, who was produced before a Mumbai magistrate on Tuesday, has been remanded to police custody till July 23.