Kriti, who seems to be adapting well to the new normal, just shared her work from home mode on Instagram 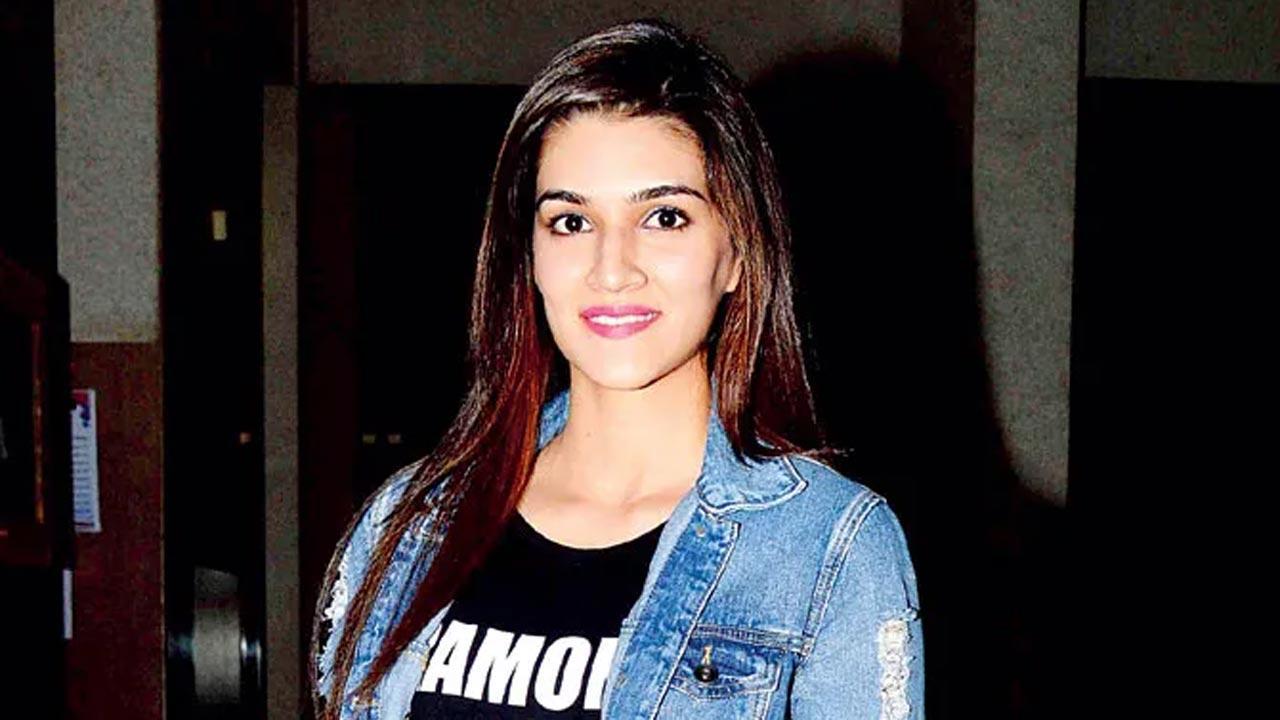 
Bollywood actor Kriti Sanon, who is gearing up for the release of her much-anticipated movie 'Mimi', shared her work mode essentials with fans on Saturday. While the pandemic is not over yet, it indeed has taught everyone how to adapt to the new work from home culture and celebrities are no exception. Kriti took to her Instagram handle and shared a video of herself where she could be seen getting ready for an online interview session, which probably is for her upcoming movie 'Mimi'.

The 'Raabta' actor looked extremely gorgeous in a bright orange one-shoulder dress. To complement her look, she opted for bright coloured makeup and kept her luscious locks open in a wavy style. To accessorise the attire, she wore a pair of metal hoop earrings. Listing her work mode essentials, Kriti checked- coffee, water, light, and Zoom video call in the short clip.

For the unversed, Laxman Utekar's directorial 'Mimi' is a quirky tale of a feisty and carefree girl (Kriti) who becomes a surrogate mom to make money. Kriti had to even put on 15 kilos for her role. The actor will be carrying this content-driven film on her own shoulders as she is all set to deliver probably one of her best performances so far playing a different, mature role of a mother for the first time.

Laxman has also written the movie's story and screenplay along with Rohan Shankar, who has penned the dialogues as well. 'Mimi', which is scheduled to release on July 30 on Jio Cinema and Netflix, is a remake of Samroudhhi Porey's National Award-winning Marathi film 'Mala Aai Vhhaychy!' (2011). It is produced by Jio Studios and Dinesh Vijan's Maddock Films.

Also Read: Kriti Sanon opens up about her transformation for 'Mimi'