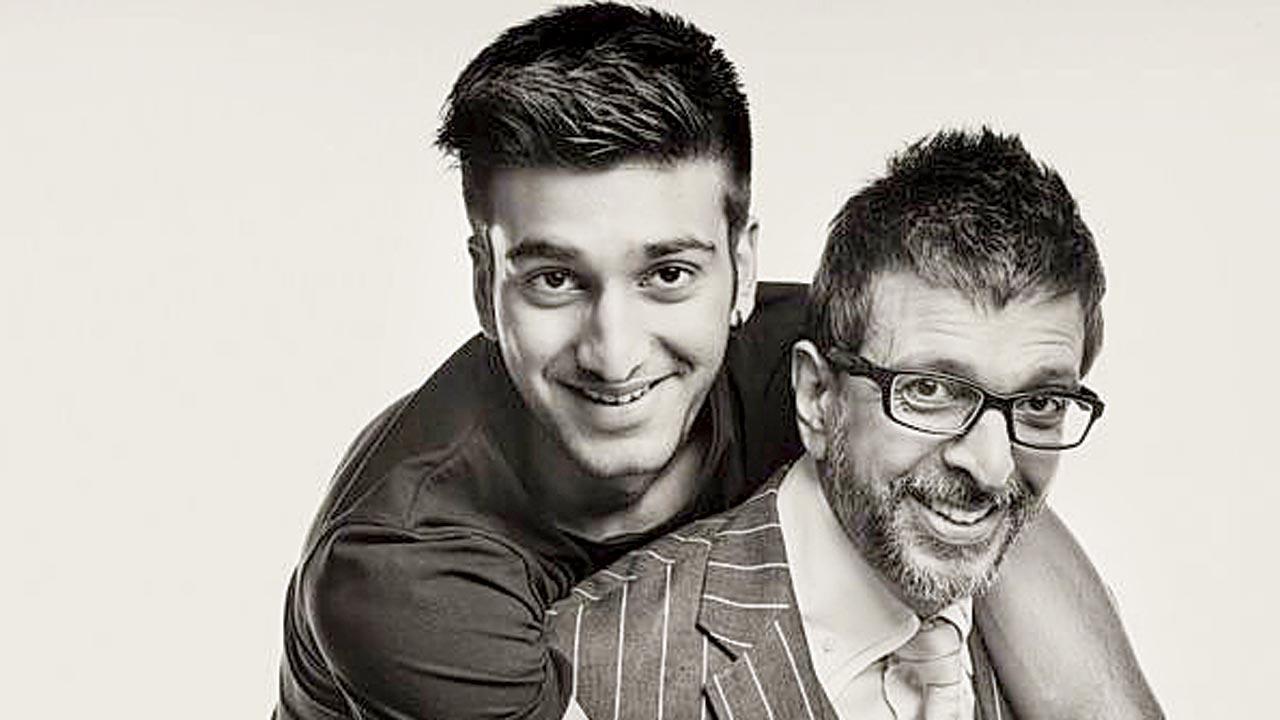 
After extensive training for Sanjay Leela Bhansali’s film, Malaal, Meezaan Jafri joins a new school of acting and learns spontaneity on the set of Priyadarshan’s Hungama 2. “I remember Priyadarshan advising me not to copy anybody and that is what I have done,” says the one-film-old actor. “It was a different world from Malaal—there were no workshops or homework—I was just thrown into the battlefield. Not much thinking goes on his sets and that is a good thing. [You learn] to perform on instinct.”

Matching his comic timing with co-star Paresh Rawal always made him “nervous”, but the actor says he “tried his best”. “Pareshji will obviously kill it, so I wanted to be at par with him,” adds the actor of the Disney+ Hotstar outing.

While he often seeks father Jaaved Jaaferi’s advice, he explains that he never tried to emulate him on screen. “Priyadarshan’s films are situational comedy. I don’t think my father has done these kinds of films. If I get stuck somewhere, I always approach him, but he never gives me pointers about acting. He has always given me life lessons and that is of more value,” he says.

Next Story : Double the treat for Vikrant Massey!