With the second wave of pandemic disrupting his plan of rolling Fukrey 3 in April, director charts the way forward 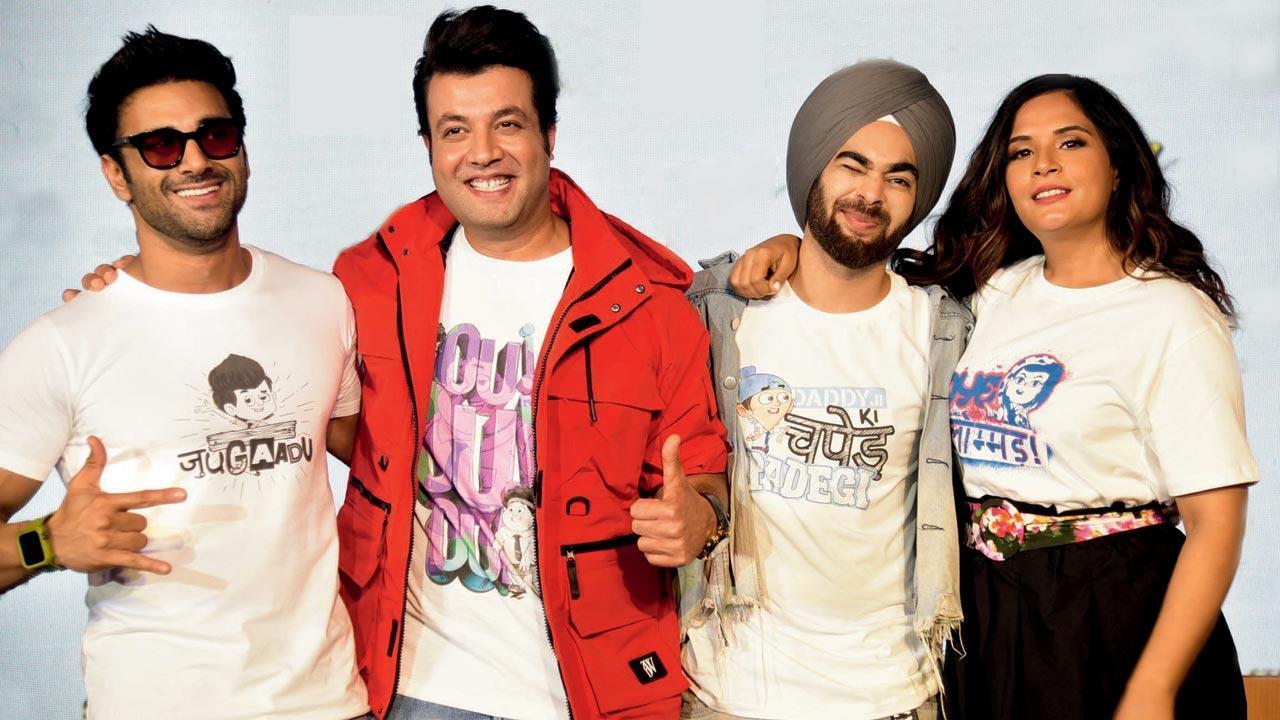 
Last September, Richa Chadha had posted a clip of a virtual reading session with Pankaj Tripathi, Ali Fazal, Pulkit Samrat, Manjot Singh and Varun Sharma, thus confirming that Fukrey 3 was in the works. Almost a year on, director Mrighdeep Singh Lamba has still been unable to take the comic caper on floors. The director says that he would have kicked off the next adventure of Bholi Punjaban and the four good-for-nothings in April, if it weren’t for the pandemic. “We were supposed to take it on floors on April 15, but the lockdown [disrupted our plan]. Now, we will begin shooting by the year-end. We want things to settle down; people should feel safe and mentally ready before going on the set,” states Lamba.

Though several Hindi films are currently in production, the filmmaker says the prevailing uncertainty keeps him from calling ‘action’ on the laugh riot. “We don’t know what will hit us next. I don’t want to start [the project] and then stop midway. I’d rather start and finish in one go.” Given Fukrey’s fan following and his experience in the OTT world, has he considered turning the franchise into a web series? “Fukrey is my fixed deposit. It was conceived as a film, and people like to view it in theatres.”

Also read: Varun Sharma: 'Fukrey' gets carried along with whatever we are doing