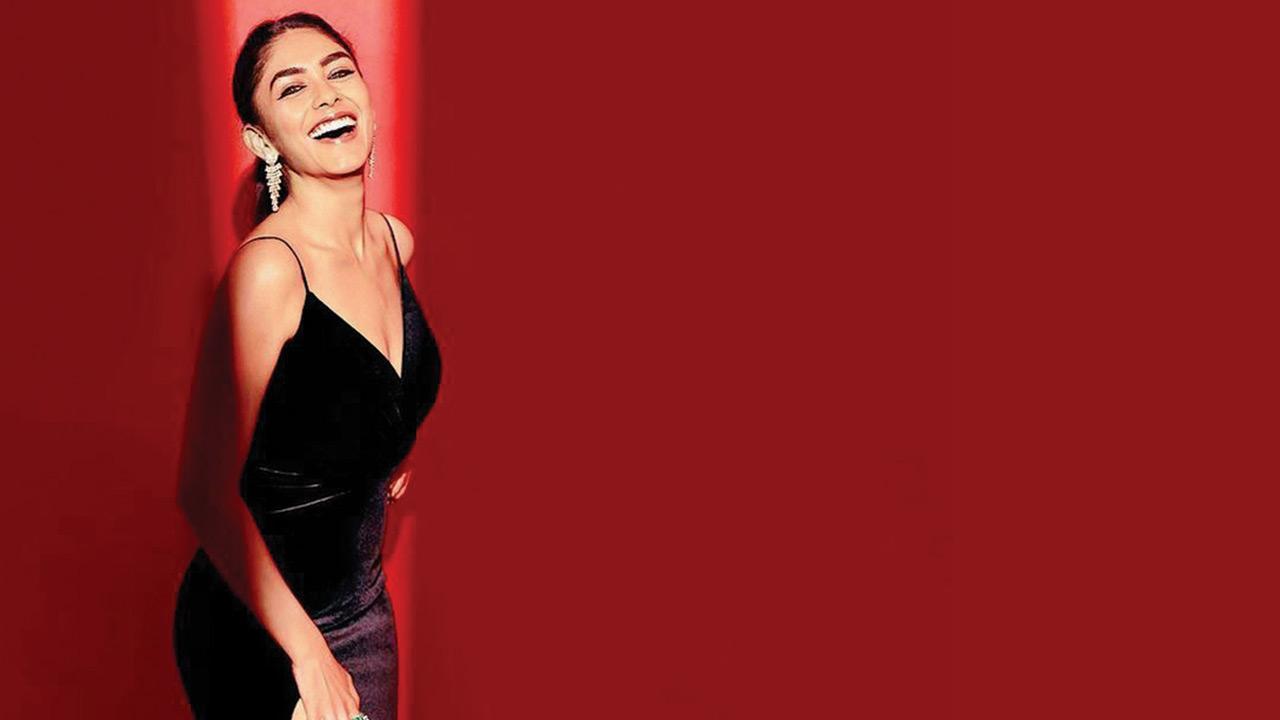 
Mrunal Thakur begins the conversation with “Can I be honest or can I be honest?”, thus setting the tone for the chat. Her recent release, Toofaan, may have opened to mixed reviews, but she is glad that it resonated with a section of the audience. “For me, [the true] critics are my friends, family and audience. So when people, who have lost their loved ones [in recent times], text me saying that the emotions [depicted on screen] hit home, it’s a job well done.

Validation doesn’t come from social media numbers, but from [whether] your work has made a difference to people. I believe films are meant to inspire people,” she says.

Toofaan’s biggest forte is that it subverts the genre of a sports drama. Though the narrative is centred on Farhan Akhtar’s character who becomes a boxer, Thakur’s doctor character Ananya Prabhu doesn’t play second fiddle. She credits director Rakeysh Omprakash Mehra for the feat. “People in his movies are all equally important. There is something to learn in the way Ananya is written; I hope people are inspired to write more substantial roles for women. Leading ladies aren’t there just to look pretty; a heroine’s role should have an impact on the audience.”

The actor has a promising line-up with Jersey opposite Shahid Kapoor, followed by Pippa. Before we finish the chat, we have to ask the million-dollar question — why was Netflix’s Baahubali: Before The Beginning scrapped after the show was entirely shot with her?  “I haven’t got an official confirmation yet that I am not a part of it, so I still believe I am [in the show]. But I know it’s not happening. There is no point chasing something that wasn’t meant for me. The best thing would be to graciously watch people work harder. The makers will make the right decision. If they want me, I’ll be there; if not, I’ll work on some other project.”