‘North-east is more progressive than mainland’

With Anek depicting discrimination against people from the region, Ayushmann says inclusive attitude towards the community will strengthen our country 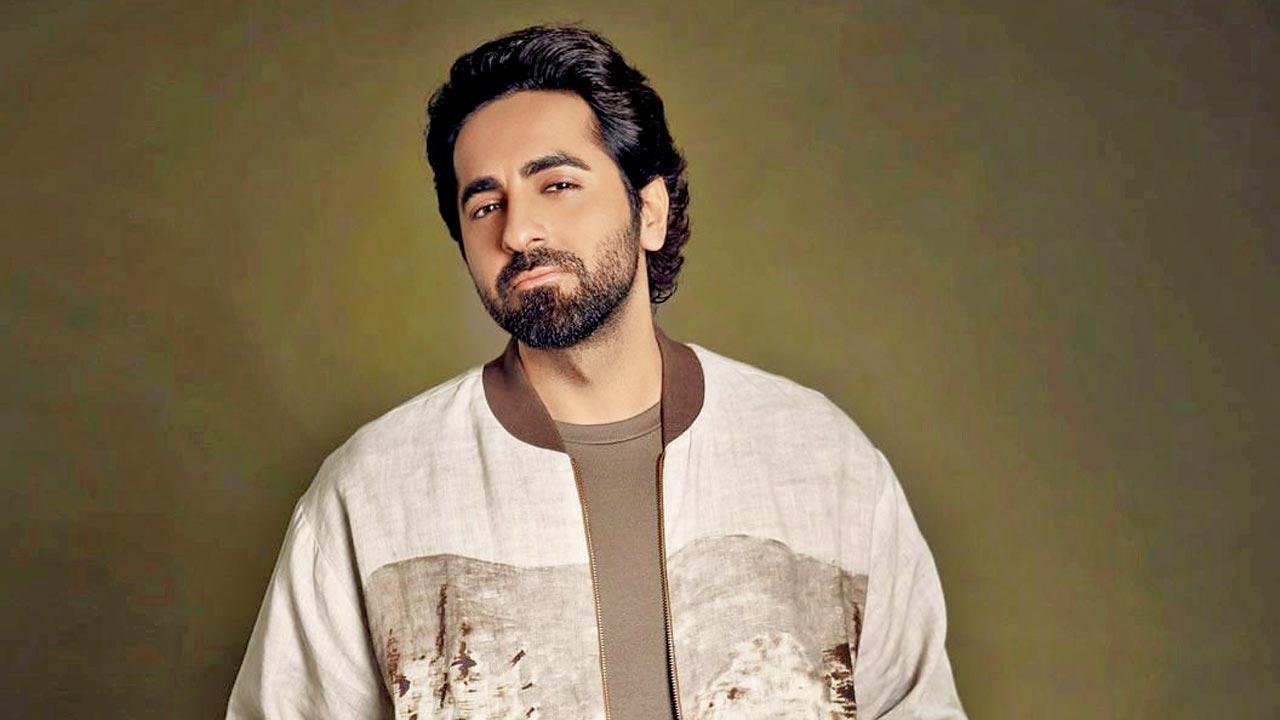 
Last year, when the country was hailing weightlifter Mirabai Chanu’s silver medal win at the Tokyo Olympics, Ankita Konwar had called out the Indian population’s hypocrisy, pointing out how people usually subject north-east Indians to discrimination and harassment. The otherisation of the community runs deep, festered by our society’s ignorance and apathy. Fortunately, filmmaker Anubhav Sinha and actor Ayushmann Khurrana are taking a step in the right direction with Anek that brings the geopolitical issues of north-east India to the big screen.

The drama has a singular intent — to encourage inclusivity. The actor states, “We generalise the region as north-east, but people there don’t like to be called so. They are proud of their community, their states, and their languages. We don’t get to know much about them because the media has not covered them. Whenever they [go] to other parts of the country, they are discriminated against and suffer racial abuses. We need to make them feel one with the country. We cannot ignore the region that is far more progressive than the mainland. Including them will help the country become more progressive.” 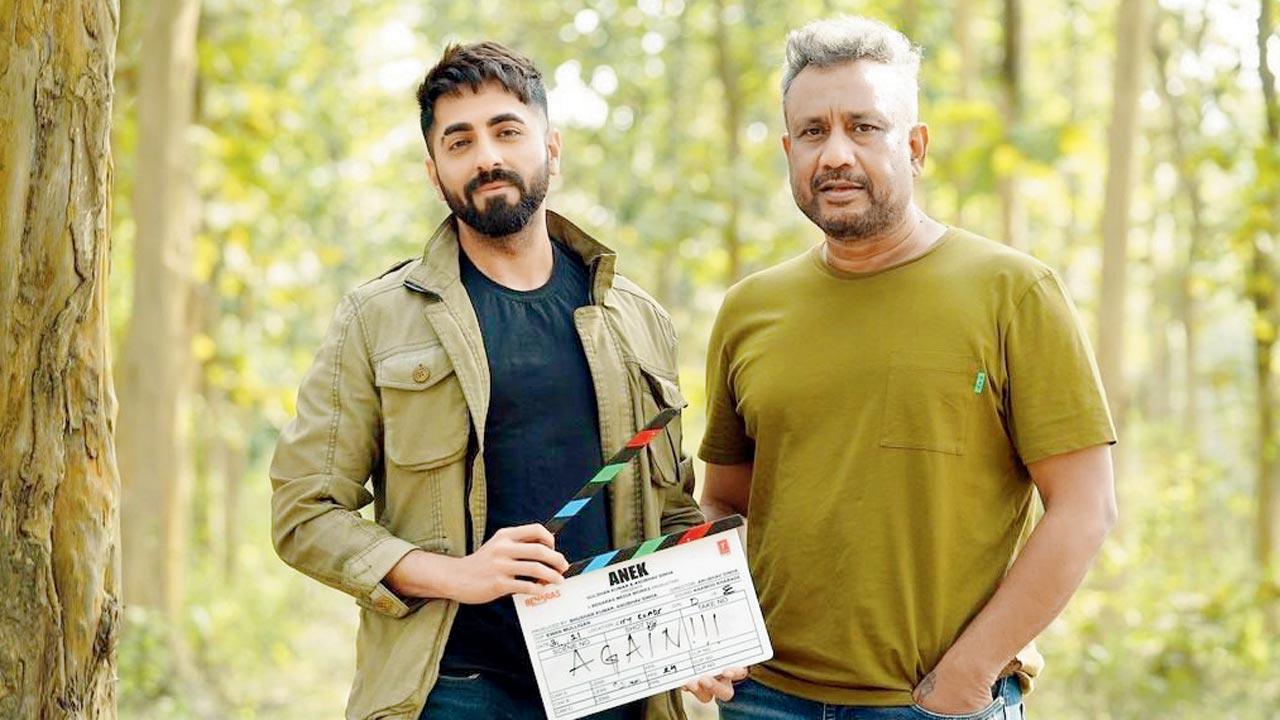 The actor with director Anubhav Sinha

Anek was shot primarily across Assam and Meghalaya. It gave Khurrana the opportunity to get acquainted with diverse communities, their customs and traditions. “The people in Meghalaya carry forward their mothers’ names; most of the shopkeepers are women while the men take care of children at home. It’s among [the few matrilineal] societies in our country,” he marvels. When telling a story about north-east India, it would only be right that actors from the region give voice to their experiences and hardships. The director roped in Andrea Kevichusa and Loitongbam Dorendra to play pivotal parts in the drama. Proud that the film places importance on representation, Khurrana says, “Almost 70 to 80 per cent of the actors are from the north-east, with the protagonist [Kevichusa] from Nagaland. I have realised that the story needs to be told by those who have suffered it.”

The actor agrees that an attitudinal shift in our society is necessary, and wants to give momentum to the cause through his work. “I will always say something through my art. I am not confrontational as a person, but as an artiste, I am extremely confrontational.”