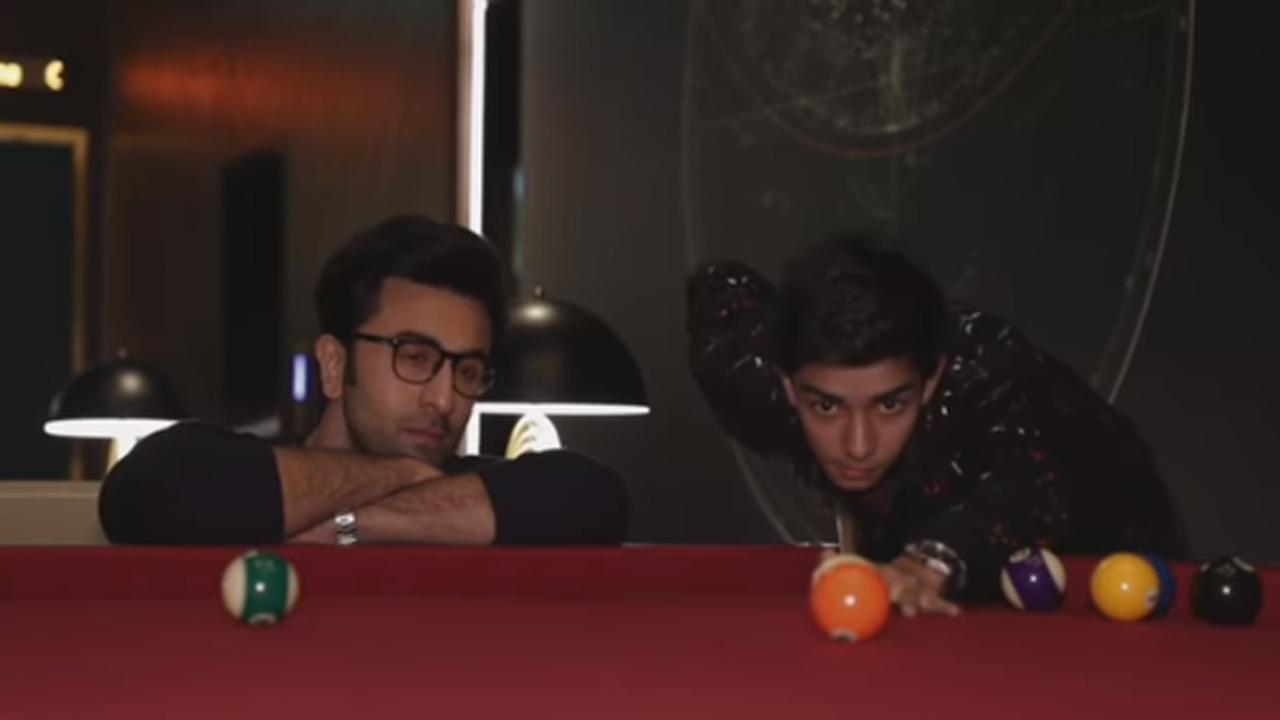 Announcing the new release date, the makers presented a special video featuring Rajiv Kapoor's nephew Ranbir Kapoor and the lead actor of Toolsidas Junior Varun Buddhadev, playing the game of snooker, while Ranbir ends the video with the tagline of the film - Baccha Hai, Phaad Dega!

Releasing on 23rd May, Toolsidas Junior marks the last film of veteran actor Rajiv Kapoor, which traces the bond between a father and son against the backdrop of the underrated game of Snooker.

Depicting the motivational story of a young boy driven by passion for the game of Snooker and his emotional and affectionate relationship with his father, Toolsidas Junior offers the ideal collective family viewing experience on Netflix, catering to all audiences.

The sports drama set in 1994's Calcutta,  journeys through life of a snooker champion played by Kapoor, who loses his heart after losing an important match. His son, played by Buddhadev, takes it upon himself to bring his father’s name back to the winner’s list.

Next Story : Rajesh Khanna and Amitabh Bachchan's classic 'Anand' to get a remake