Recently, his son Ranbir Kapoor took a stroll down memory lane and shared valuable advice given to him by his late father that has stayed with him 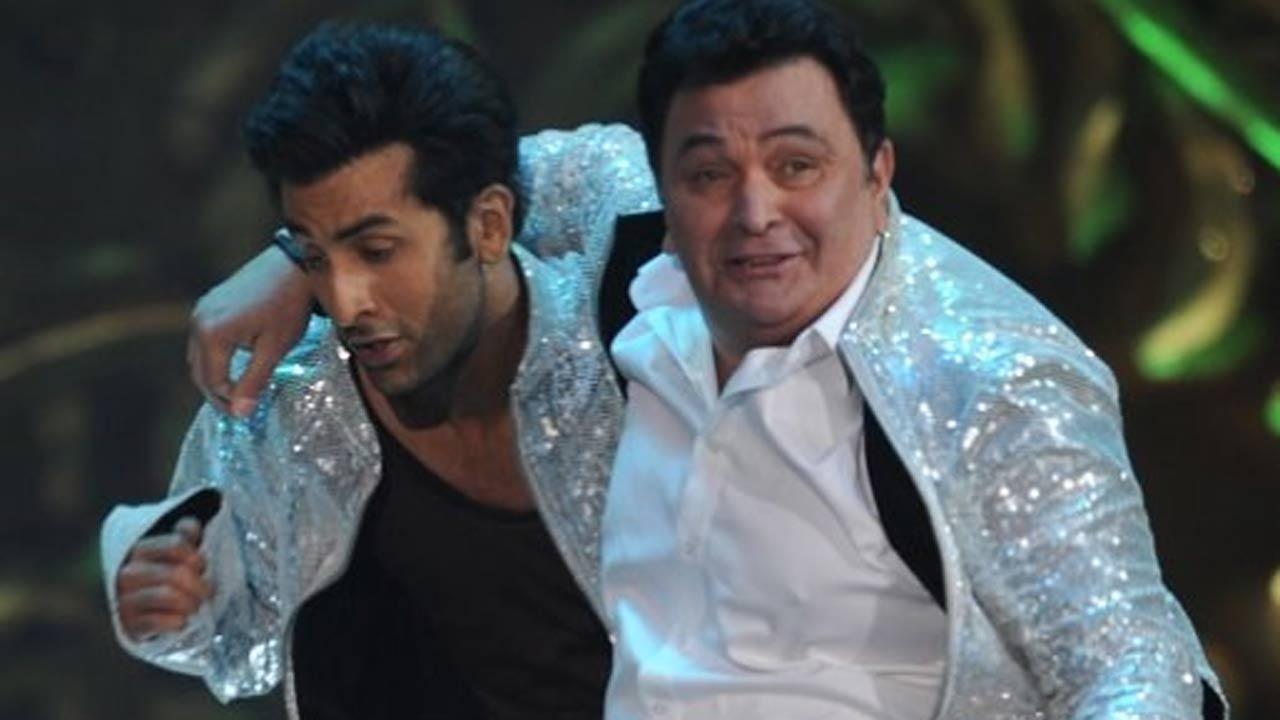 
Rishi Kapoor passed away after a two-year-long battle with cancer in April 2020, but left behind memorable moments that live on forever. Recently, his son Ranbir Kapoor took a stroll down memory lane and shared valuable advice given to him by his late father that has stayed with him.

"Don't take success to your head and failure to your heart. What I've really understood now after so many years in the industry is do films that appeal to a larger audience," Ranbir recalled his father's advice while taking a part in a rapid-fire game conducted by the film's production house Yash Raj Films. Ranbir is currently busy promoting his upcoming film 'Shamshera', which is helmed by Karan Malhotra.

'Shamshera' is set in the fictitious city of Kaza, where a warrior tribe is imprisoned, enslaved and tortured by a ruthless authoritarian general Shudh Singh. This is the story of a man who became a slave, a slave who became a leader and then a legend for his tribe. He relentlessly fights for his tribe's freedom and dignity. His name is Shamshera (essayed by Ranbir).

Produced by Aditya Chopra, 'Shamshera' is set to release in Hindi, Tamil and Telugu on July 22, 2022. Apart from work, Ranbir is also in news for his personal life. He is all set to embrace parenthood with Alia Bhatt.

Ranbir, who is coming to the big screen four years after he delivered the blockbuster Sanju, feels his father, legendary Rishi Kapoor, would have loved to see him in and as Shamshera! Rishi Kapoor always wanted his son to attempt playing a hero who could connect to audiences across the country and Ranbir is overwhelmed that his father couldn’t see this front-footed revenge spectacle.

Ranbir says, “I really wish my father was alive to see this film. He has always been blatantly honest about his criticism if he has liked something or not liked something, especially with my work. So, it’s sad that he’s not going to see it. But I am really excited that I got to do a film like this and I hope that somewhere up there he is looking out for me and he is proud of me.”