Bollywood aspirants, Hayat said, should beware of such propositions. She added that pornography desensitised people from love and spoke in favour of it being treated by the courts on a par with rape. 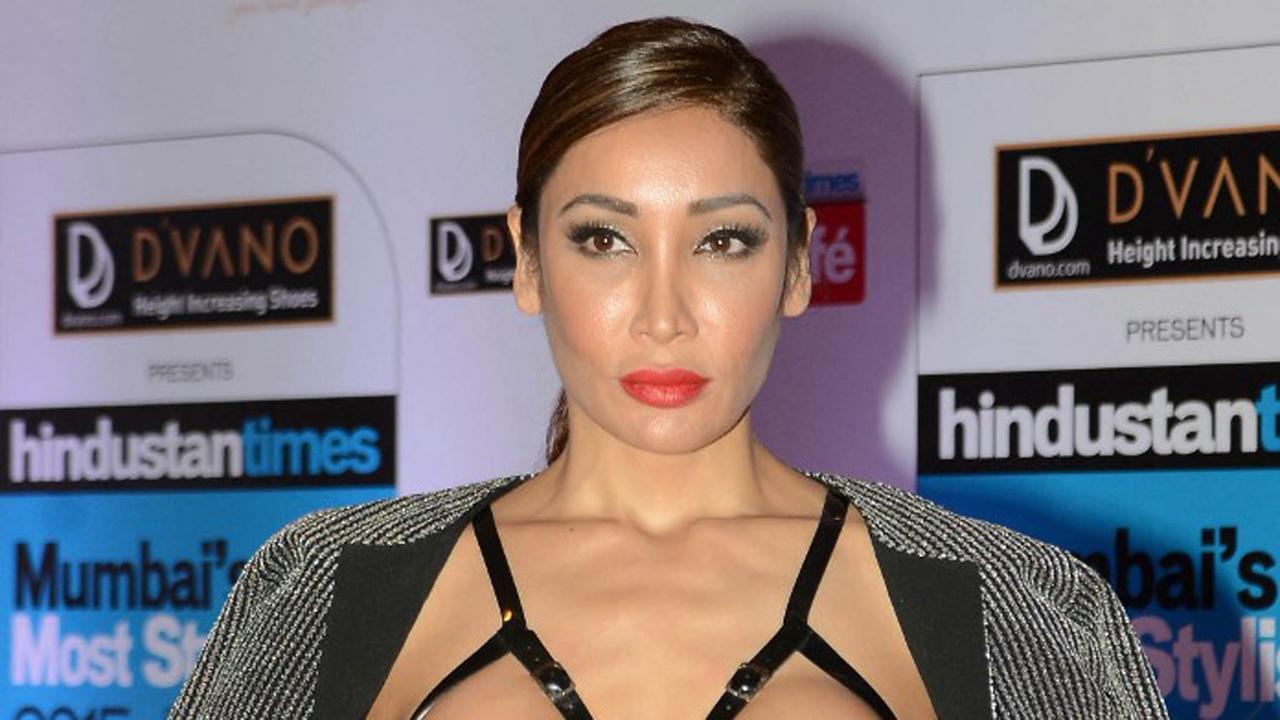 
On a day when businessman Raj Kundra, who stands accused in a pornography case, was sent to 14-day judicial custody by a Mumbai court, former 'Bigg Boss' contestant Sofia Hayat said on Tuesday that it is not uncommon for Bollywood aspirants to be tricked into shooting for pornographic films by unscrupulous businessmen.

"A casting agent once said to me that there was an intimate scene and I have to show the director how well I can act for it," recalled Hayat, who had entered 'Bigg Boss 7' as a wild card entry.

"I knew this was a trick because professionals would never ask any artiste to perform such a scene. I have done two love scenes in my career, and although I am not inhibited about such scenes, it was a closed set and nobody had asked me to perform the scenes before the shoot," she said.

Bollywood aspirants, Hayat said, should beware of such propositions. She added that pornography desensitised people from love and spoke in favour of it being treated by the courts on a par with rape.

Some of her professional work, she added, was screen-recorded and uploaded to apps like the one that is being investigated for Kundra's alleged links with it. "Pornography is a violation of the rights of a woman and courts must treat it like rape," Hayat said.

She also pointed out that a number of businessmen took advantage of young women in the film industry. Their only motivation is money -- and what they did to women was the equivalent of rape, she said.

Also Read: Poonam Pandey on Raj Kundra: He leaked my number with the message 'I'll strip for you'

Next Story : Here's how Twinkle Khanna wished sister Rinke on her birthday