Rakyesh shared a special video on the same with the 'Masakali' song from their film 'Delhi 6' in the background. Sharing the post, he wrote, "Only Sonam could have made Masakali so iconic. There's no other way about it." 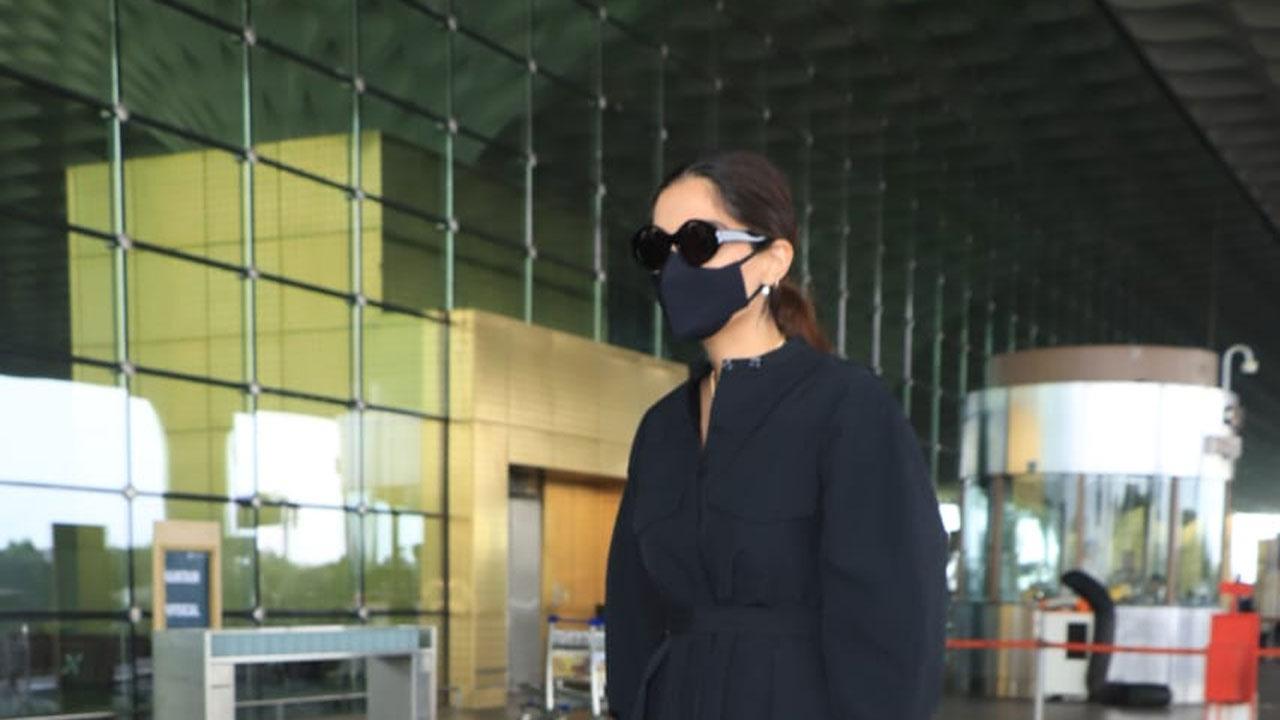 
After treating the audiences with heartwarming stories on cinema, Rakyesh Omprakash Mehra has now launched his very own book 'The Stranger In The Mirror'. The cover of the book was unveiled by actor Sonam Kapoor recently. On Wednesday, the National-Award-winning director shared a special piece by Sonam that has been included in the book. The piece read, "Rakyesh made me Sonam Kapoor. Period. There's no other way about it."

Rakyesh shared a special video on the same with the 'Masakali' song from their film 'Delhi 6' in the background. Sharing the post, he wrote, "Only Sonam could have made Masakali so iconic. There's no other way about it." For the unversed, Sonam and Rakyesh have treated the audience by collaborating on the critically acclaimed movie, 'Delhi 6' which went on to become a major part of Sonam's career. Apart from 'Delhi 6', the duo has also collaborated for the National-Award-winning film 'Bhaag Milkha Bhaag'.

'The Stranger In The Mirror' book contains QR codes that provide for an enhanced reader experience. Interestingly, readers would be able to scan the codes (from any QR code scanner), which will lead to a particular scene or song from the incident that is being talked about. The book is now available on the stands for the readers to read behind the life of the eminent filmmaker.

The book has been penned by Academy Award-winning musician A.R. Rahman, with whom the director has collaborated in two films 'Rang De Basnati' and 'Delhi 6', and by superstar Aamir Khan with whom he worked in the super hit film 'Rang De Basanti'. The book has been co-authored by Reeta Ramamurthy Gupta and features first-person accounts of some of the most prolific names of Indian cinema- veteran superstar Waheeda Rahman, AR Rahman, Manoj Bajpayee, Abhishek Bachchan, Farhan Akhtar, Sonam Kapoor, Raveena Tandon, Ronnie Screwvala, Atul Kulkarni, R. Madhavan, Divya Dutta, and Prahlad Kakar.