Reacting to her pregnancy rumours, Sonam shared a boomerang video on Instagram stories, where she wrote, "Hot water bottle and ginger tea for first day of my period" 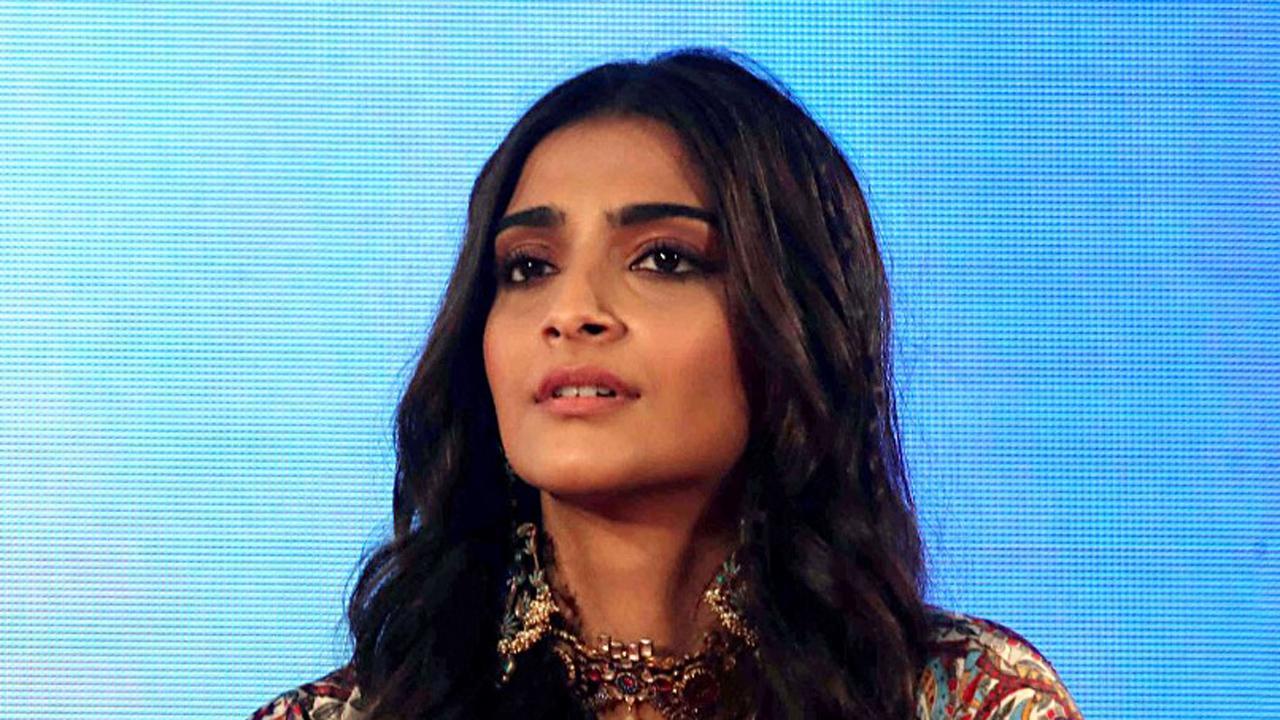 
Actress Sonam Kapoor Ahuja has put an end to rumours about her being pregnant, with a post on social media. Sonam posted a clip on Instagram story where she talked about her first day of getting her periods. In the clip, the actress is seen sipping on ginger tea and holding a hot water bottle.

"Hot water bottle and ginger tea for first day of my period," she wrote as a caption on the post that she shared on Wednesday.

Rumours about Sonam's pregnancy started as soon as she arrived in India from London.

The actress will soon be seen in the film 'Blind'.

Next Story : Sameera Reddy: Still reminding myself everyday how loving myself is so important