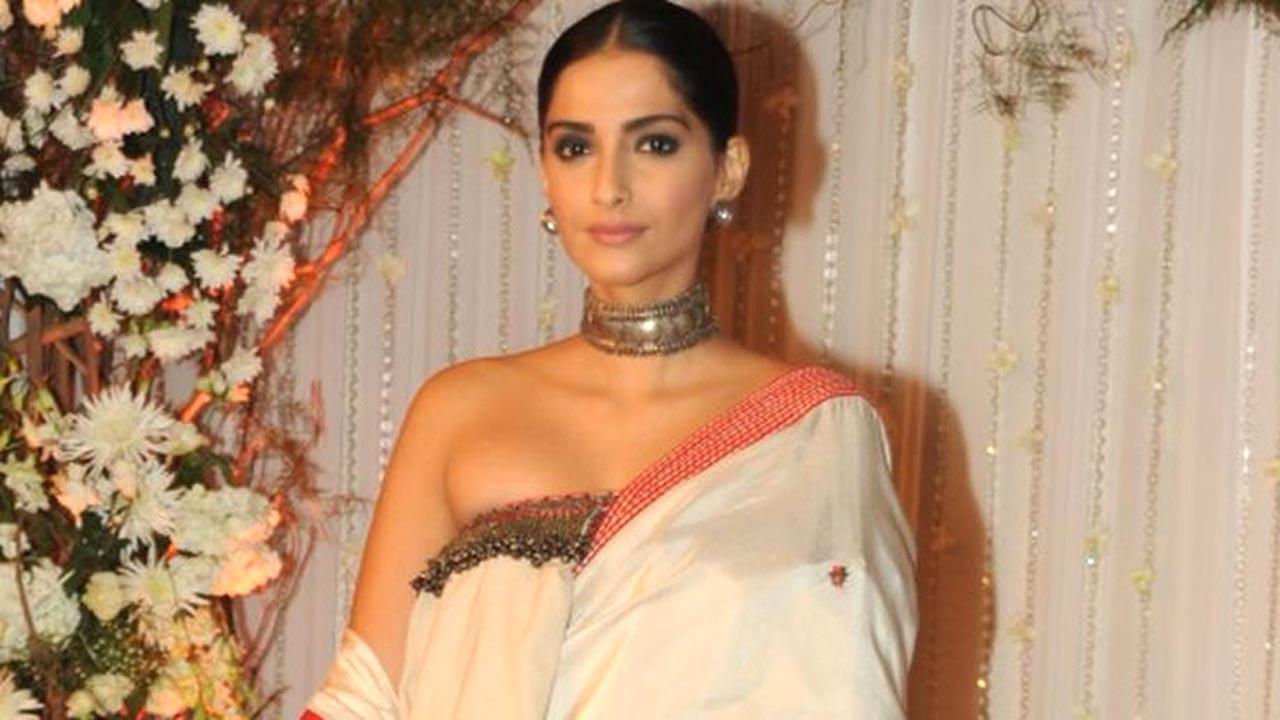 
Writer-director Rakeysh Omprakash Mehra, who has given the industry films like 'Rang De Basanti', 'Delhi 6', and 'Bhaag Milkha Bhaag', is now gearing up for the launch of his autobiography, 'The Stranger In The Mirror', the cover of which has been unveiled by actor Sonam Kapoor. The autobiography's foreword has been given by A.R. Rahman, with whom the director has collaborated in two films 'Rang De Basnati' and 'Delhi 6'. The afterword of the book has been given by Aamir Khan, with whom he worked in the hit film 'Rang De Basanti'.

Sonam and Rakeysh collaborated for the critically acclaimed film 'Delhi 6' and 'Bhaag Milkha Bhaag'. The actor took to social media to share the book's first look and also shared a throwback picture with Rakeysh.

Sonam captioned the post, "#FIRSTLOOK. Mehra is a great mentor for any actor in the industry. To see his zeal and vision translate onto the screen is truly magical! He's now sharing his vision and journey with everyone through #TheStrangerInTheMirror. Here's the first look of @rakeyshommehra's autobiography. Releasing on 27th July, 2021."

'The Stranger In The Mirror' will hit the stands across India on July 27 this year. The book has been co-authored by Reeta Ramamurthy Gupta and features first-person accounts of some of the most prolific names of Indian cinema and the advertising world- Waheeda Rahman, AR Rahman, Manoj Bajpayee, Abhishek Bachchan, Farhan Akhtar, Sonam Kapoor, Raveena Tandon, Ronnie Screwvala, Atul Kulkarni, R. Madhavan, Divya Dutta and Prahlad Kakar.

Rakeysh started his career as an ad filmmaker. He made his directorial debut with 'Aks' starring Amitabh Bachchan, Manoj Bajpayee and Raveena Tandon in 2001.

He has delivered several hit films such as 'Rang De Basanti', 'Delhi-6' and 'Bhaag Milkha Bhaag', among others. His last release, 'Toofaan', is now streaming on Amazon Prime Video.

Also read: Sonam on ‘Bhaag Milkha Bhaag’: Playing Biro one of my most cherished experiences