Making an exception to the rule, director Srijit on his reasons to come aboard Shabaash Mithu 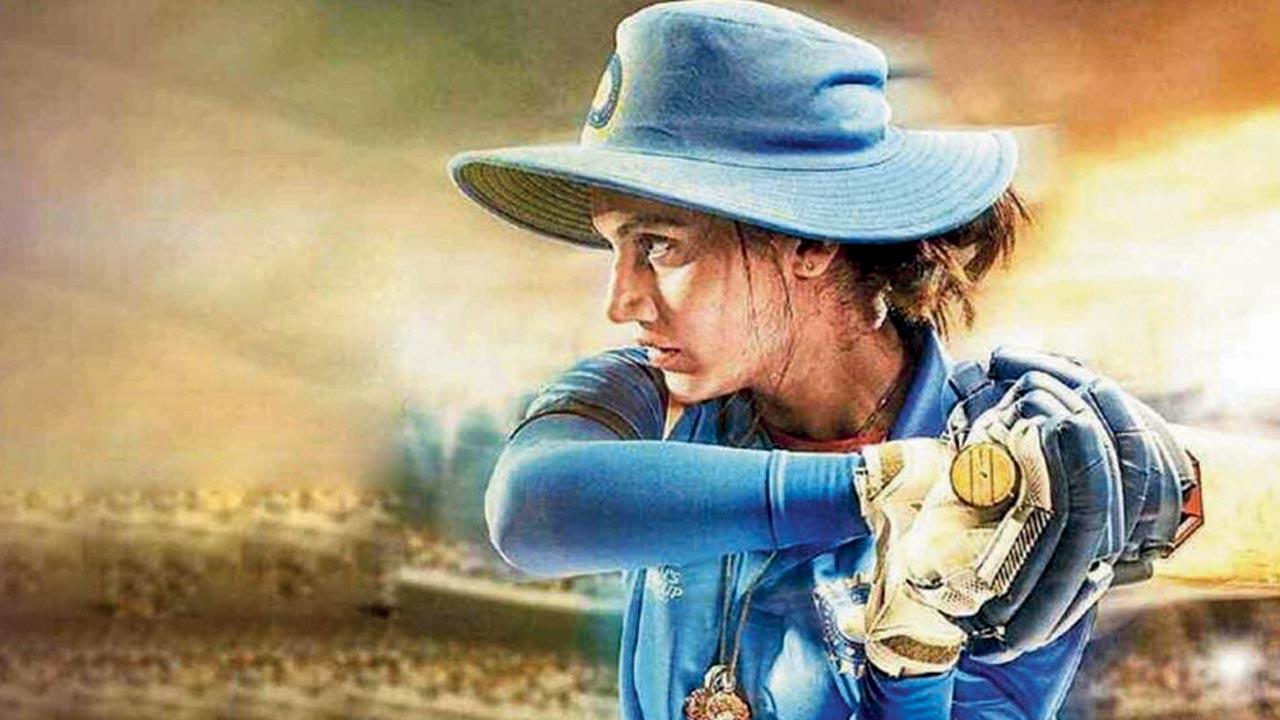 
It’s not unfounded for directors to be replaced mid-project. By the time Srijit Mukherji came on board to helm Shabaash Mithu—the biopic on Indian cricketer Mithali Raj—not only was the script locked but an entire schedule was wrapped up under the tutelage of filmmaker Rahul Dholakia. While the footage was later scrapped, the vision was set, but that didn’t deter Mukherji, who believed he brought his own love for the sport to the film. “I have witnessed how her [Mithali Raj] cricket has evolved over the years, and I have read extensively on the sport,” said the Begum Jaan director, who played the sport through university. 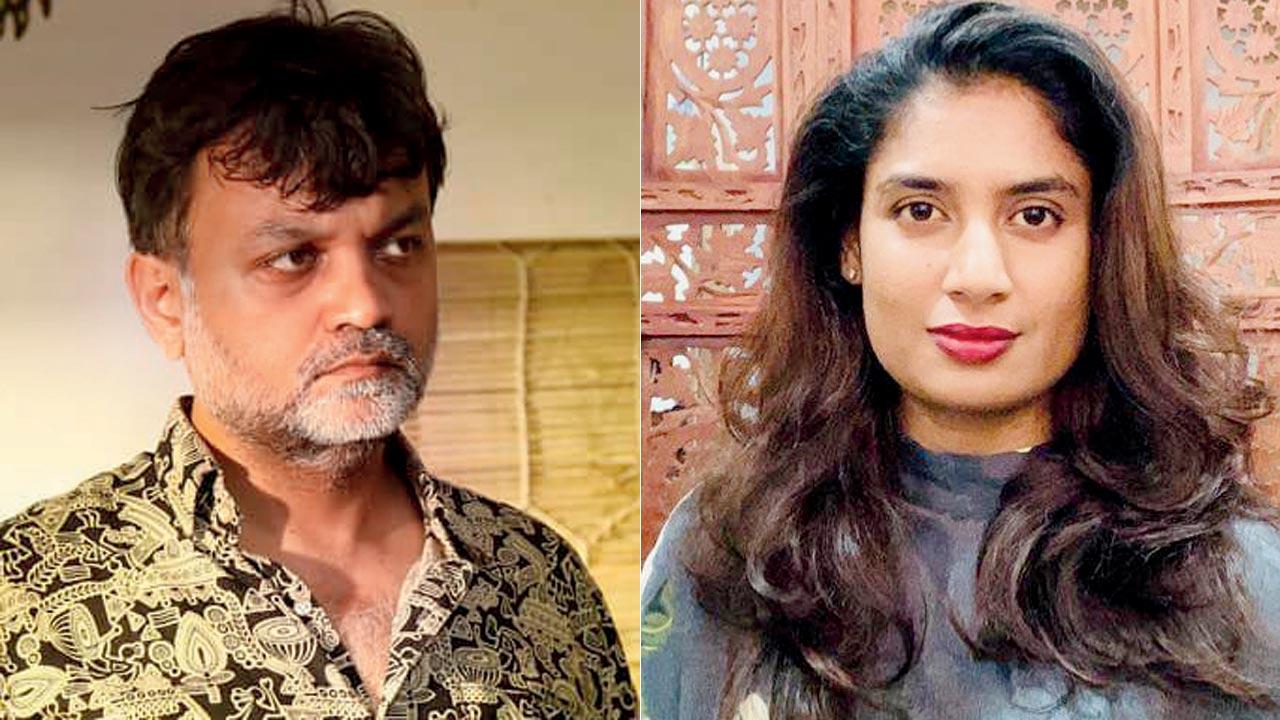 Mindful that sports films and biopics are often dissected extensively, Mukherji ensured that he had experts on set to help him take care of the nitty-gritty. “We hired a consultant to help with camera placements for the broadcasting of matches. I decided the choreography for strokes, what stance to take and what kind of cricketing to focus on based on my research,” he said, adding that since films based on cricket often banked on many cuts, he wanted Taapsee Pannu to “do as many single takes as possible”. “Taapsee learnt the sport and didn’t use a body double throughout the film.” Mukherji expressed his gratitude to Raj for giving him free rein to narrate the story. “Mithali gave us full autonomy to cinematically tell the story how we deemed fit. We shot this film in COVID, so most of our prepping with Mithali happened on Zoom. Shabaash Mithu is a faithful recounting of what happened in women’s cricket,” added the National Award-winning filmmaker.

The film highlights how a generation of female cricketers dignified the sport for the whole tribe of women who aspired to be in the Gentleman’s sport. Mukherji explains, “I wanted to do a film on this, even though I usually don’t direct films whose scripts I haven’t written. The script [of Shabaash Mithu] was spectacular, and the story was power-packed. It is a golden opportunity to celebrate a legend’s life and underline everything she powered through to win.”