Tara Sutaria looks like a queen in recent pictures

"She may be the beauty or the beast, maybe the famine or the feast (why don't they write lyrics like these anymore!)" captioned the 'Marjaavan' actor on Instagram 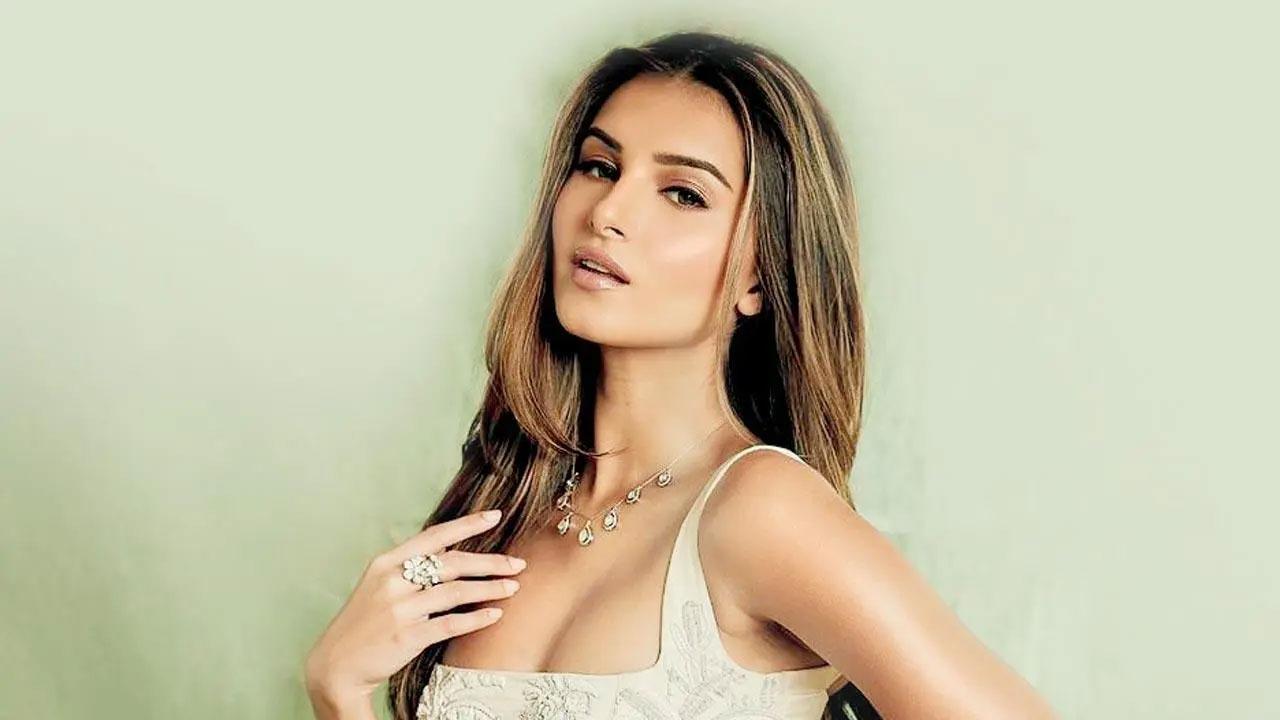 
Bollywood actor Tara Sutaria looks no less than royalty in her latest social media post media. "She may be the beauty or the beast, maybe the famine or the feast (why don't they write lyrics like these anymore!)" captioned the 'Marjaavan' actor on Instagram.

In the first picture, Tara donned a black strappy dress, looking straight into a mirror. She had put on a broad silver-studded choker neckpiece and sported a tight bun. The monochrome picture with Tara's sharp features enhanced her look further. In the second image, Tara gives off a close-up look, her piercing gaze with a coy smile winning hearts all over again. She wore a pair of floral earrings which suited the attire while her perfectly shaped eyebrows were on fleek.

The 26-year-old made her debut in Karan Johar's 2019 drama film, 'Student Of The Year 2' opposite actors Tiger Shroff and Ananya Panday, bagging the Zee Cine Award for Best Female Debut. Apart from acting, Tara is well-known for her singing skills as well. She has showcased her singing capabilities in many platforms as well.

Initially, the actor began as a singing contestant in Disney India's Big Bada Boom reality show from where she transitioned into her acting profession and entered the world of television. She starred in various Disney sitcoms like 'The Suite Life of Karan & Kabir' in 2012 and 'Oye Jassi' in 2013. Meanwhile, on the work front, Tara was last seen in Heropanti 2, opposite Tiger Shroff in the main lead, which was released on April 29. She will soon be featured in her upcoming flick 'Ek Villain Returns' opposite Arjun Kapoor, John Abraham and Disha Patani.