It's Sanjay Dutt's wife, Maanayata Dutt's birthday today. The actor showered love on Instagram for his wifey in the most romantic way 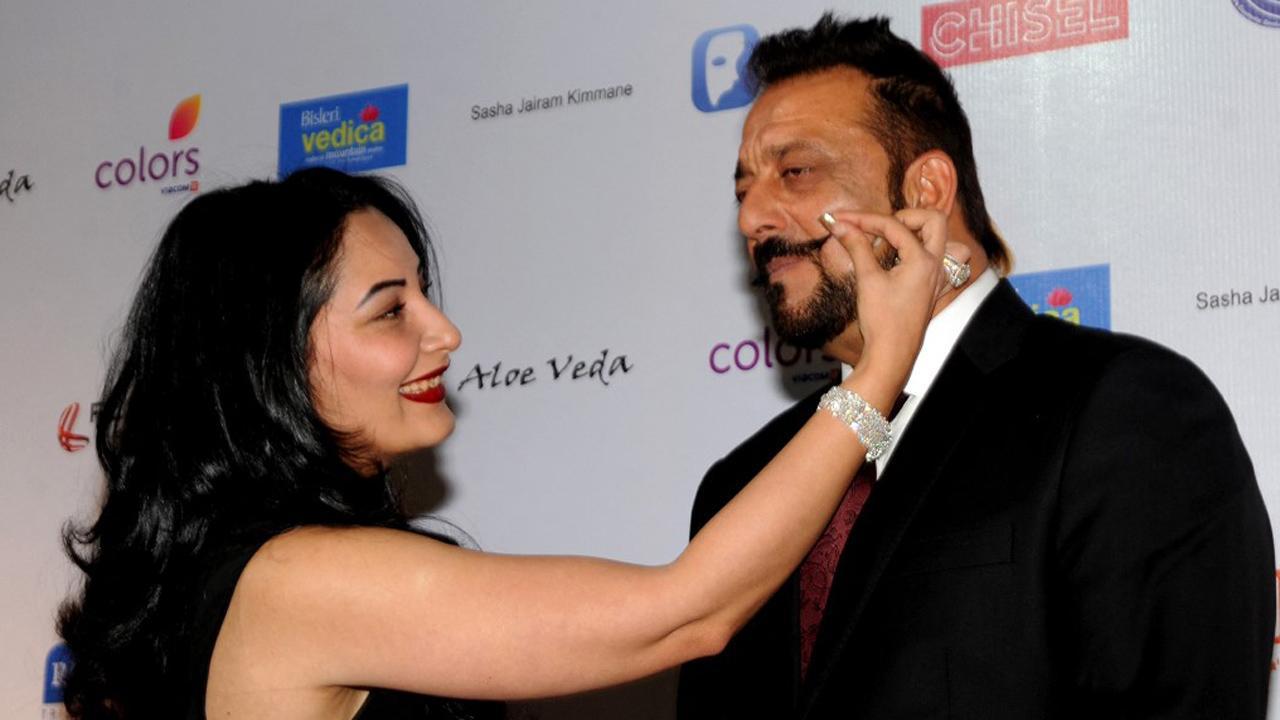 
Sanjay Dutt, who is the ultimate family man, had been spending time with his family in Dubai, of late. On Wednesday, Dutt penned an adorable birthday wish for his wife, Maanayata Dutt.

Taking to social media, Sanjay Dutt uploaded a series of pictures of himself and his lovely wife and kids. He also added 'Tere Bina Mai Kya, Kuch Bhi Nahi' song to the video's background. He also wrote a heartfelt caption to go with the video which read, "You are the backbone of our family and the light of my life. Words fail to express all that you mean to me but you know it all too well. Thank you for always being there and being you. Happy Birthday, Mom!❤️ @maanayata"

Filled with gratitude for the love and wishes people showered her on her special day, Maanayata took to her social media and thanked everyone as she shared, "With age comes gratitude and the knowledge that with every passing year we are privileged, and being grateful becomes a daily ritual that enhances are lives in so many positive ways... #celebratinglife #love #grace #positivity #dutts #beautifullife #thankyougod ð"

The actress also shared pictures of her birthday celebrations. Maanayata could be seen cutting cakes and hugging her children and the room was wonderfully decorated for her birthday.

Sanjay Dutt and Maanayata Dutt, who are parents to twins Shahraan and Iqra, tied the knot in February 2008.

Next Story : Deepika Padukone gets back on 'Pathan' sets; juggles these 2 films simultaneously