The set comes to SRK

As actor juggles shoots of Atlee and Hirani’s films, both sets constructed in close proximity of one another 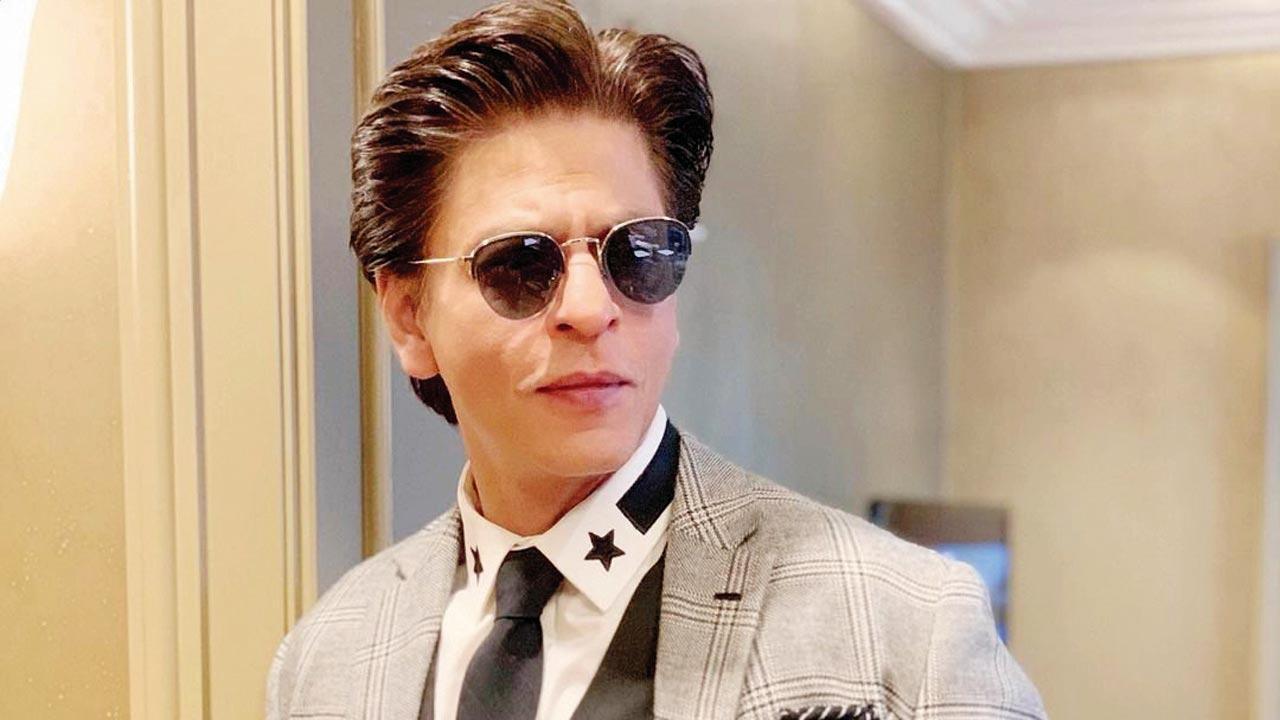 
After his four-year hiatus following the debacle of Zero, Shah Rukh Khan seems eager to make up for the lost time. His bid to meet his film commitments has him on his feet, so much so that the sets of his upcoming movies are being constructed in close proximity of one another. 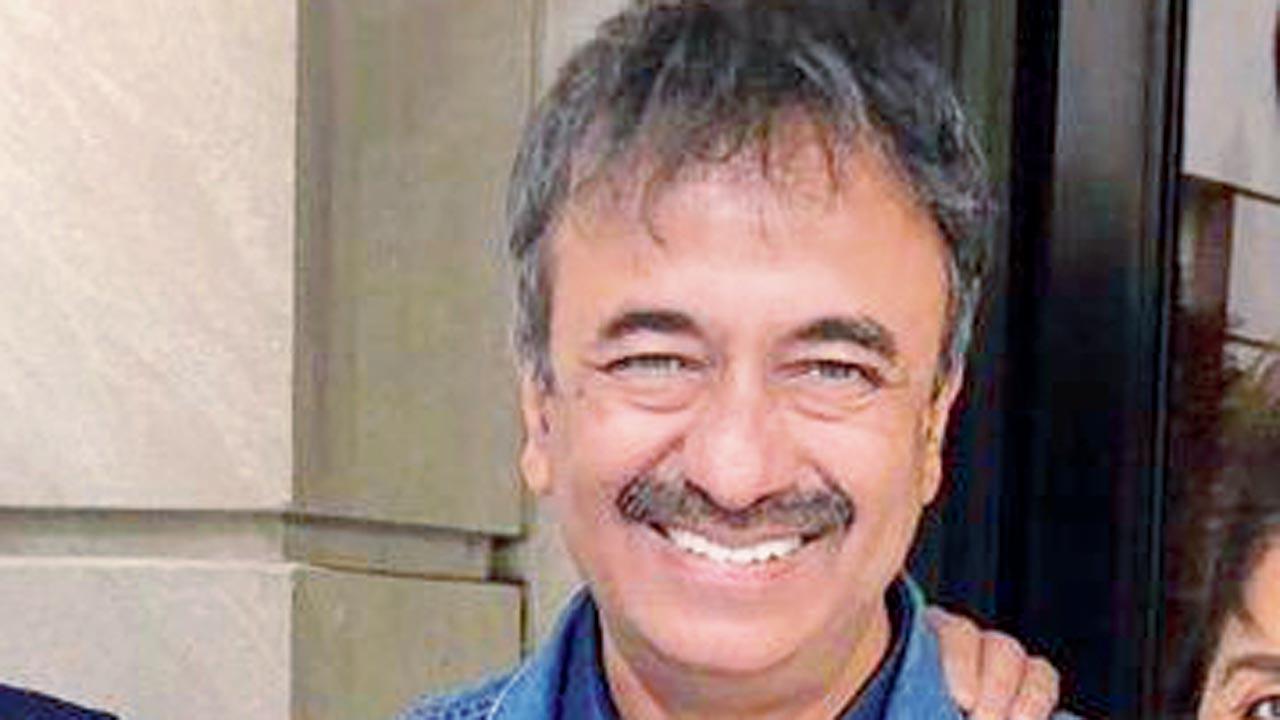 Khan, who resumes work on Rajkumar Hirani’s Dunki today, after a two-day break, will shoot at Film City over the next two weeks. The actor may be required to pull off double shifts as he also works on Atlee’s next.

A source tells mid-day, “On May 24, SRK will start Atlee’s film too. He will juggle between the two projects. To ensure that there is no delay, and he doesn’t waste time on commute, Atlee’s set has been constructed close to that of Hirani. Over the next few days, a chunk of Khan’s major scenes for Hirani’s film will be canned.”

Next Story : Have you heard? Knot again!