The actress is said to be essaying a crucial role in the film that also stars Pooja Hegde, Zaheer Iqbal, Aayush Sharma, and is directed by Farhad Samji 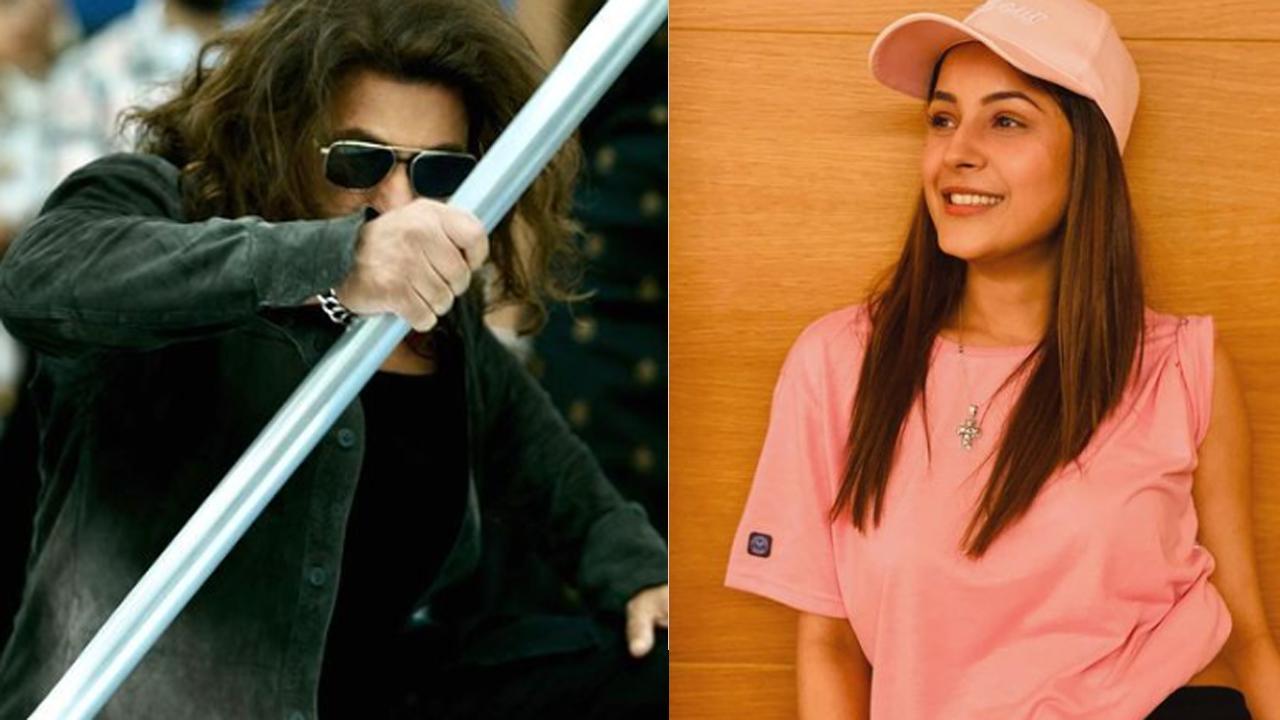 
Shehnaaz Gill was recently spotted on the sets of Salman Khan's 'Kabhi Eid Kabhi Diwali'. She could be seen getting into her vanity van, maybe she came back after giving a shot or preparing for the same. The video went viral in no time.


The actress is said to be essaying a crucial role in the film that also stars Pooja Hegde, Zaheer Iqbal, Aayush Sharma, and is directed by Farhad Samji.

Fans showered heaps of praise on Bollywood actor Salman Khan as the first look of the superstar from his upcoming movie 'Kabhi Eid Kabhi Diwali' got unveiled on Saturday.

The image of the first look was shared by Salman on his Twitter handle. In it, he could be seen dressed in an all-black attire while holding a silver pipe. The differentiating factor about the look was his long wavy hair which gave it an overall unique vibe.

As soon as the image was shared online fans rushed in to express their love for the actor. One user wrote, "Blockbuster loading can't wait."

Another one shared, "Whatt a Surprise bhai"

"India Will Never See another MEGASTAR, CROWD PULLER & HEARTTHROB Like #SalmanKhan, He's *Once in a Century Phenomenon*, He has Maintained The Biggest & The Most Loyal Fanbase in The Country Since His Debut.. Love you forever," shared another fan.

"Your Always My Favourite Actor and Most Handsome King in the World. I Love You Ever Forever My Dear Salman Khan God Bless You Always meri Jaan."

'Kabhi Eid Kabhi Diwali' is helmed by Farhad Samji and produced by Sajid Nadiadwala. The film's title was initially announced by Salman back in 2022.

The movie, which will have Shehnaaz Gill and Pooja Hegde as the female lead, alongside Aayush Sharma and Zaheer Iqbal, who allegedly play Salman's brothers, is scheduled to release on December 30, 2022.