Bigg Boss: Recalling the late Sidharth Shukla's epic one liners during the show and his showbiz journey

Besides the perennial controversies, this season of Bigg Boss (Bigg Boss 16) is also home for many one-liners. Leading the pack of one-liners are the ‘silent player’ Ankit Gupta (who has now been eliminated) and the funky contestant MC Stan, who is also known for the funky accessories that he wears on the show. When one talks of one liners, how can we forget the (late) actor Sidharth Shukla, who had an extremely memorable stint in the reality show. Here's presenting a list of epic and most memorable one liners spoken by the late actor Sidharth Shukla and his journey in showbiz. 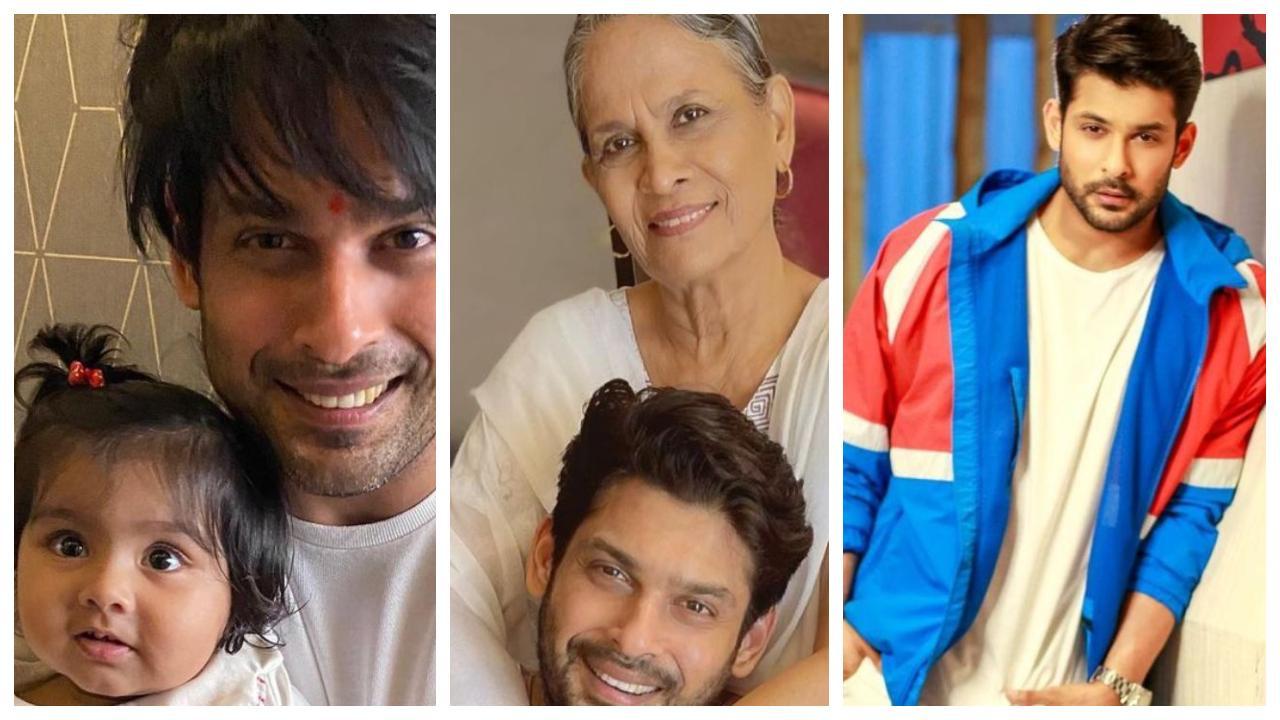 “You set the bar, I will raise the bar!”

Did you know that Sidharth did his schooling from St. Xavier's High School (Mumbai) and had also completed his degree in Interior Design from 'Rachana Sansad' (Mumbai)

Were you aware that Sidharth Shukla was once crowned as the ‘World's Best Model’ in a competition wherein he beat 40 other participants all across the globe!

Even though Sidharth Shukla looked like an extremely tough guy, the world saw his emotional side too when his mother had come to visit him during Bigg Boss. The late actor hugged his mother and cried inconsolably.