Aishwarya Rai hugs a fan at Cannes. Abhishek Bachchan pens a note for a friend who passed away recently. 'Jugjugg Jeeyo' lands in a soup. Sushmita Sen celebrates 28 years of being Miss Universe. Shreya Ghoshal pens a note as her son turns one. All Pictures Courtesy: Instagram 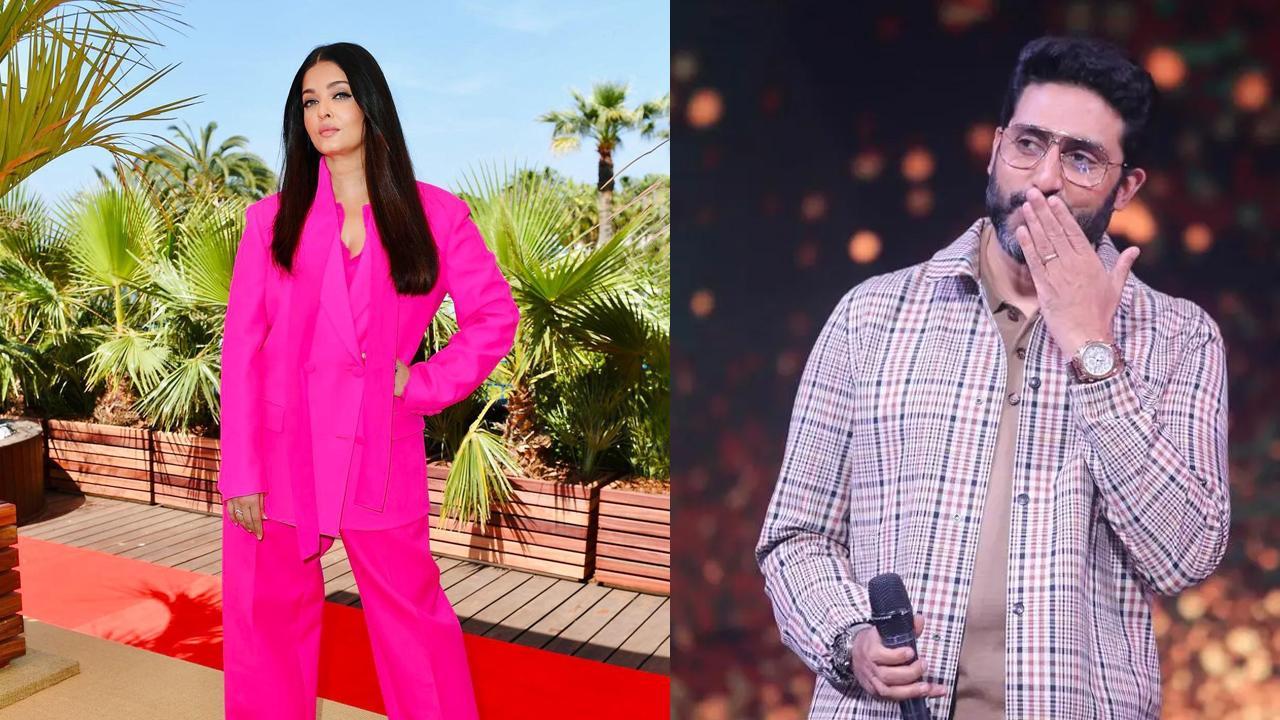 A collage of Aishwarya Rai and Abhishek Bachchan 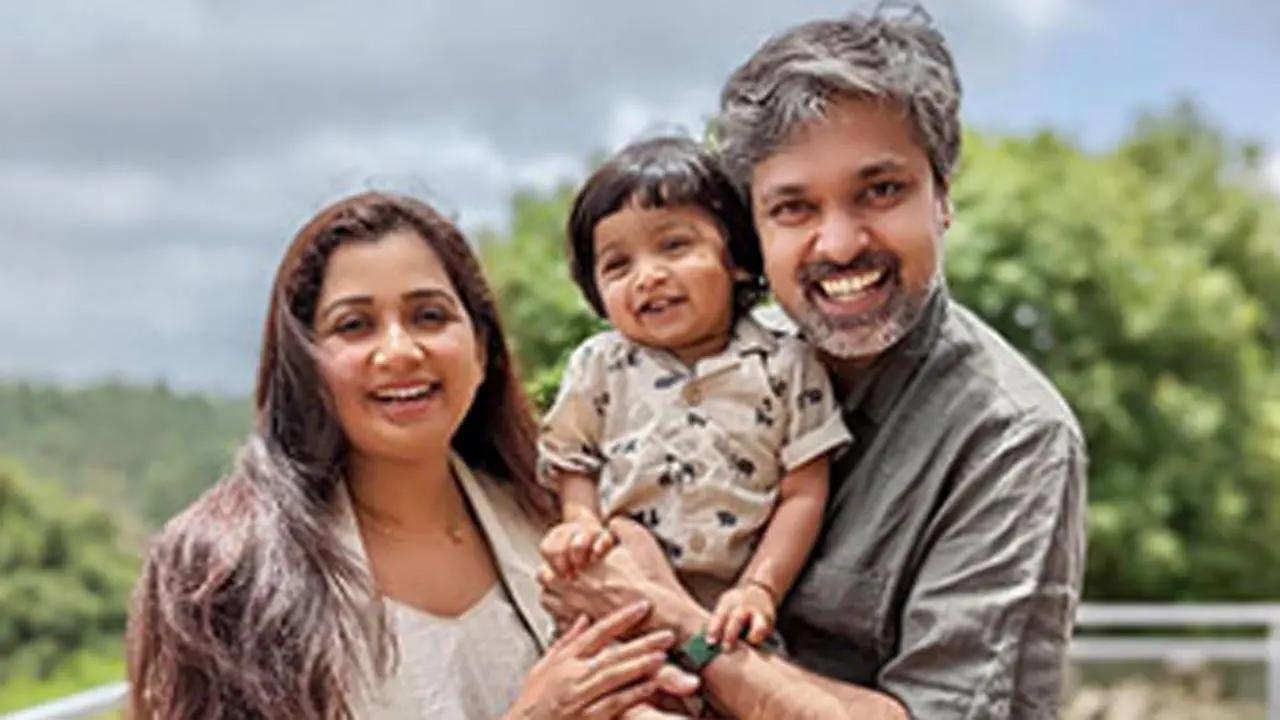 Singer Shreya Ghoshal pens a heartfelt note for her son Devyaan Mukhopadhyaya, as he turns one. On Sunday, the 'Deewani Mastani' singer took to her Instagram handle and posted a series of glimpses of her adorable family on the occasion of her son's birthday. Read the full story here 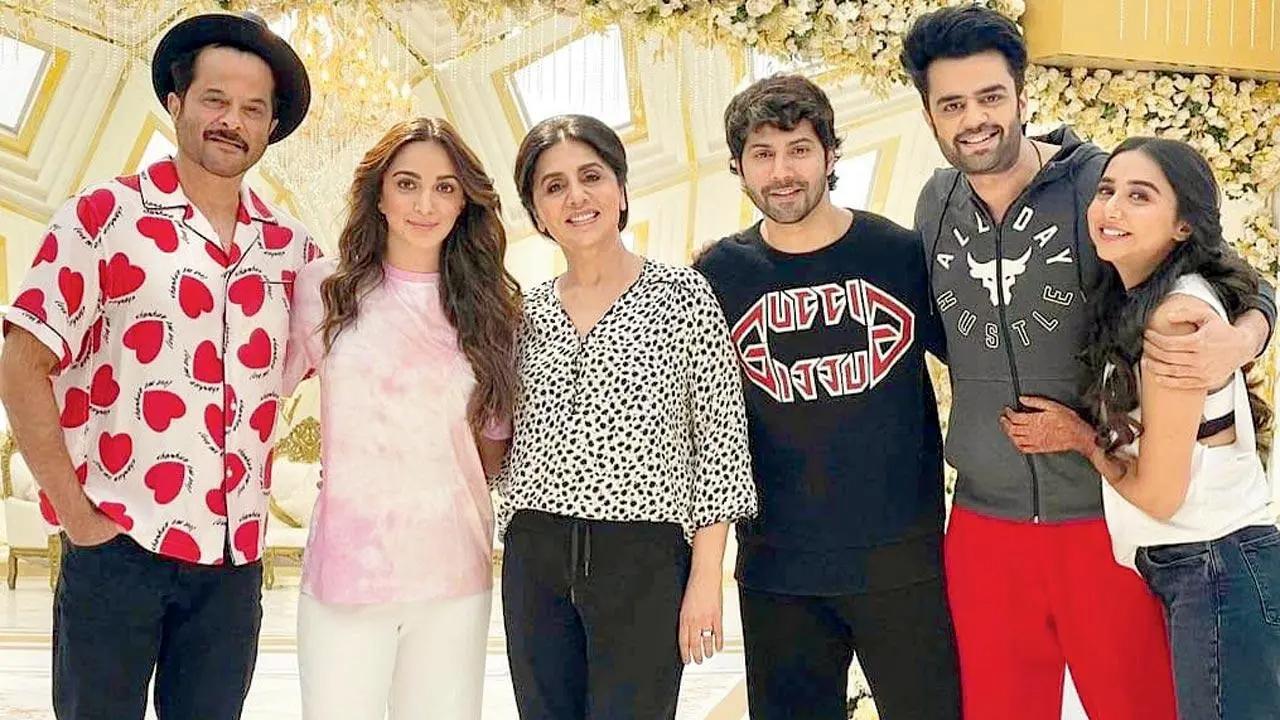 Within barely an hour of the release of JugJugg Jeeyo trailer, the film sparked a controversy. Vishal A Singh, a chartered accountant associated with several producers and also the creative executive producer of Sanjay Gupta’s Jazbaa (2015), starring Aishwarya Rai Bachchan, tweeted last afternoon that the upcoming family entertainer is based on his story. Read the full story here 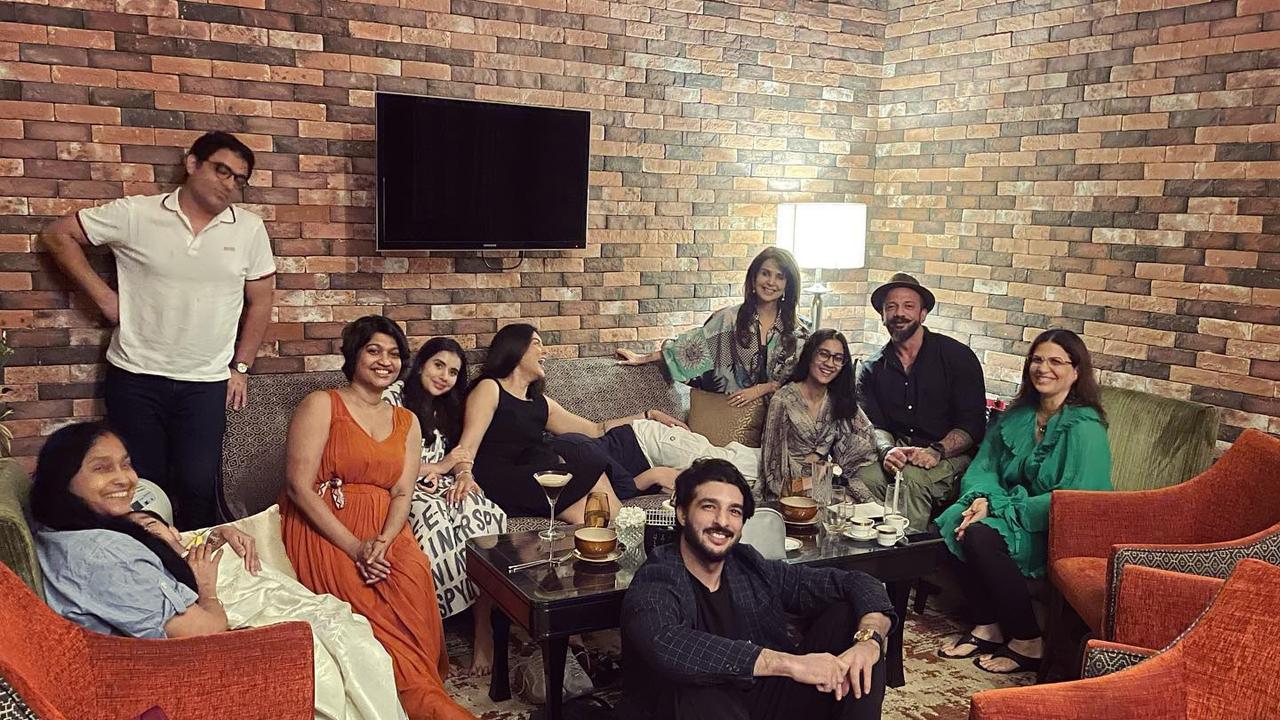 Sushmita Sen was crowned Miss Universe on May 21, 1994. On its 28th anniversary, she celebrated the occasion with former boyfriend Rohman Shawl, friends and family.  The actress, along with a picture, penned a note on her Instagram account. Read the full story here 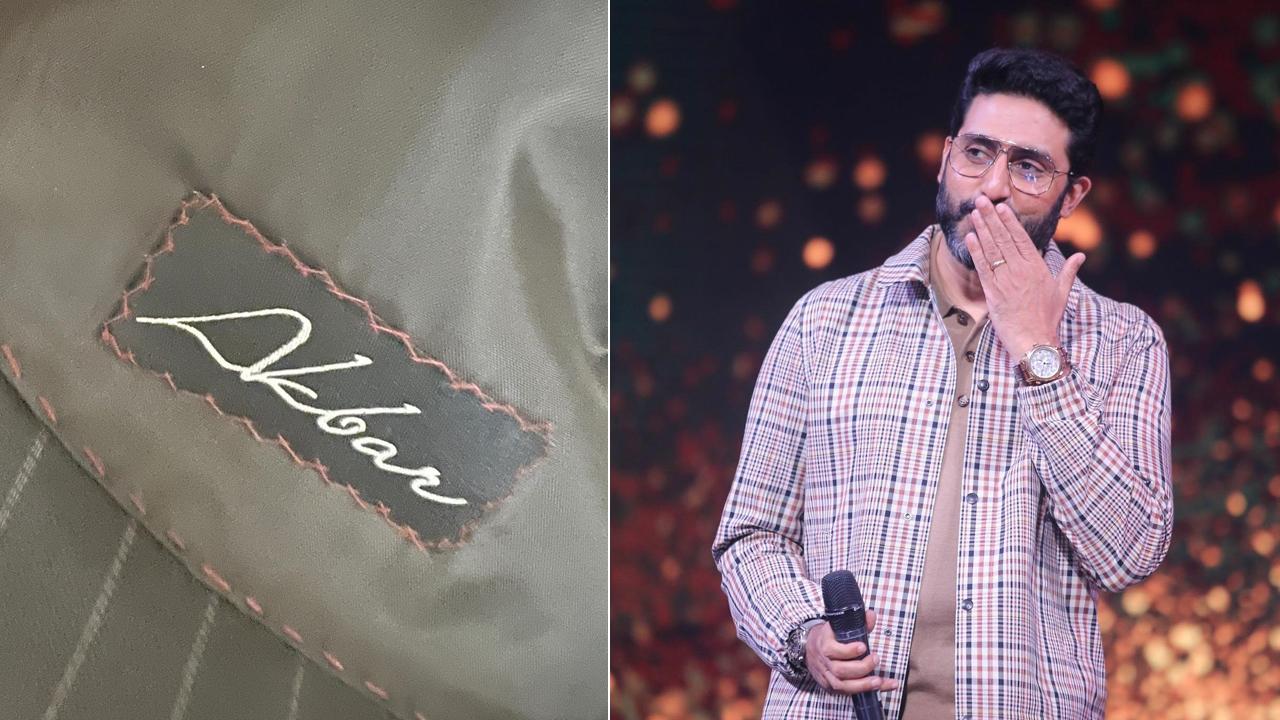 Abhishek Bachchan has come back from the Cannes but returned to a very sad news. The man behind Amitabh Bachchan's costumes, Akbar Shahpurwala, passed away and the actor mourned his demise with a long, heartfelt note. Read the full story here 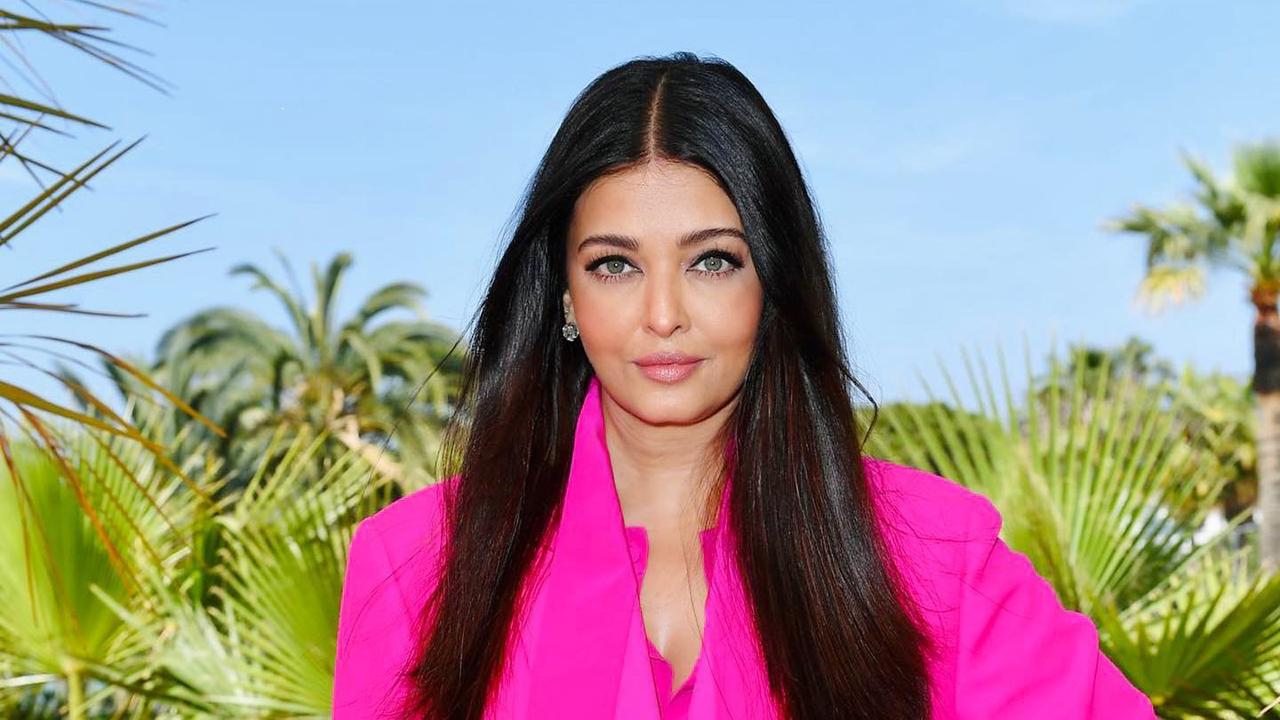 A video of Bollywood star Aishwarya Rai Bachchan hugging a fan at the 75th annual Cannes Film Festival has taken over the internet. A short video clip doing the rounds on social media shows the actress interacting with fans and media on the sidelines of the prestigious event. Read the full story here 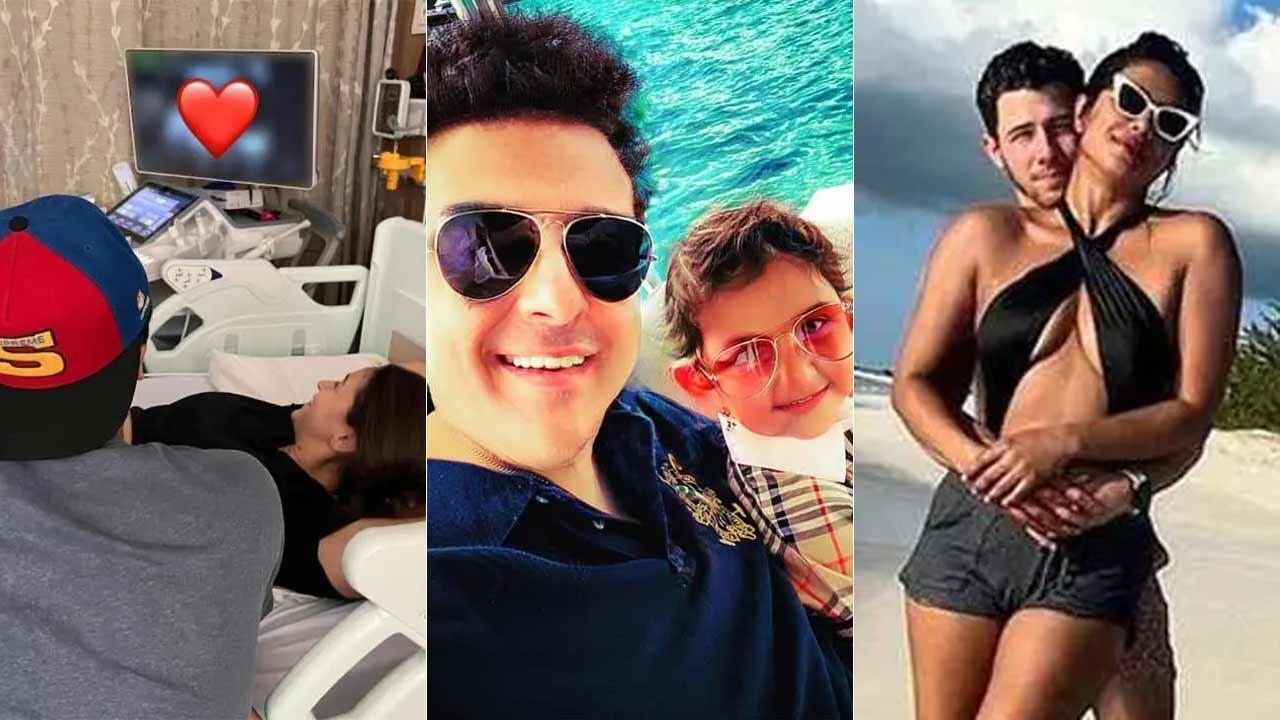 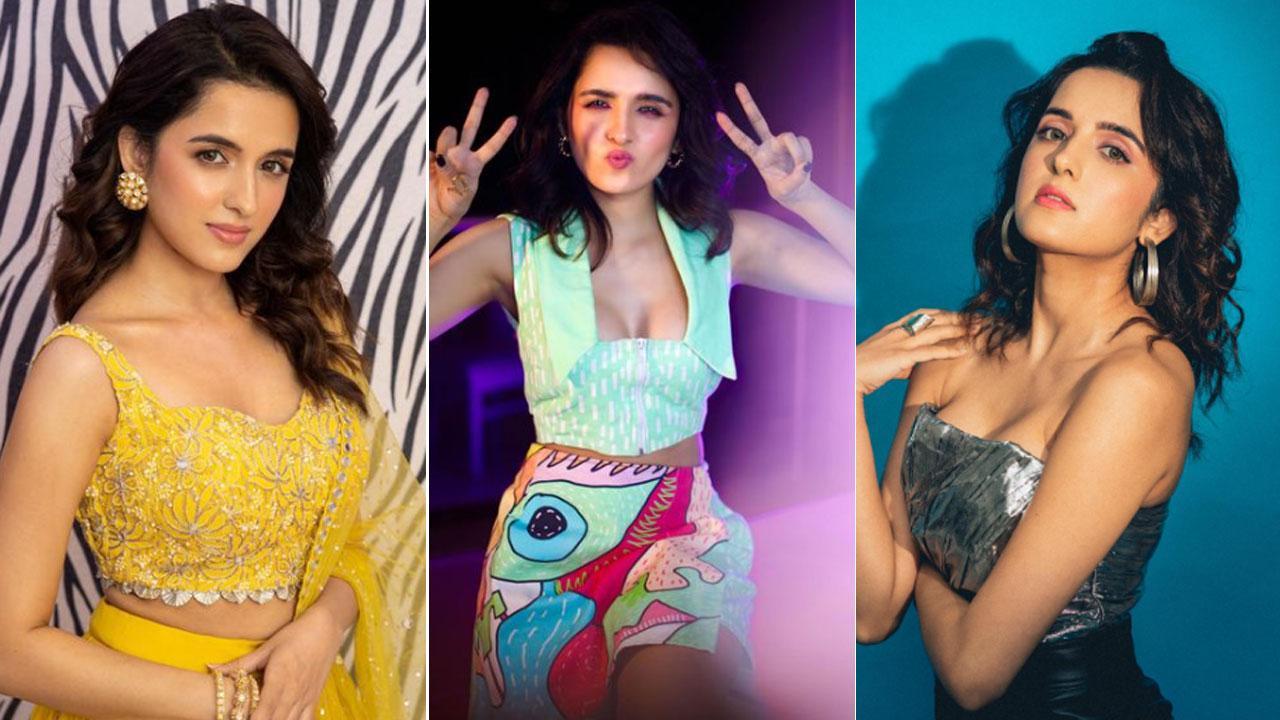 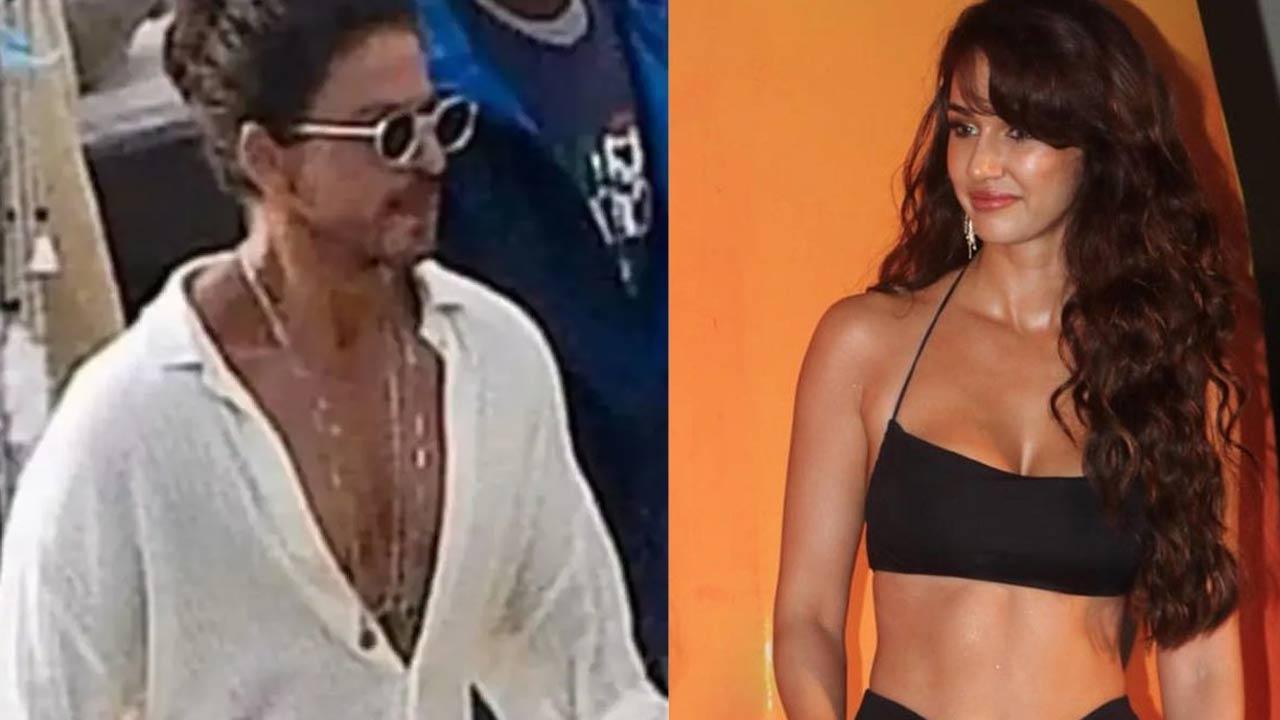 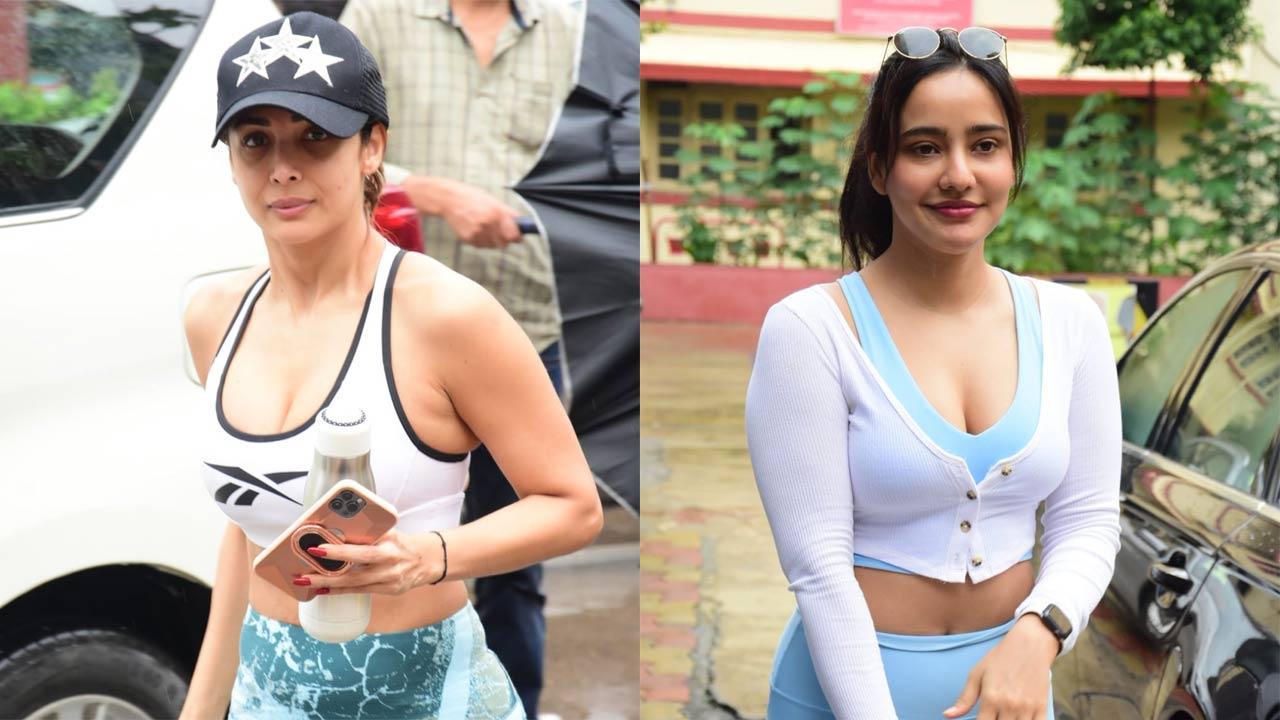 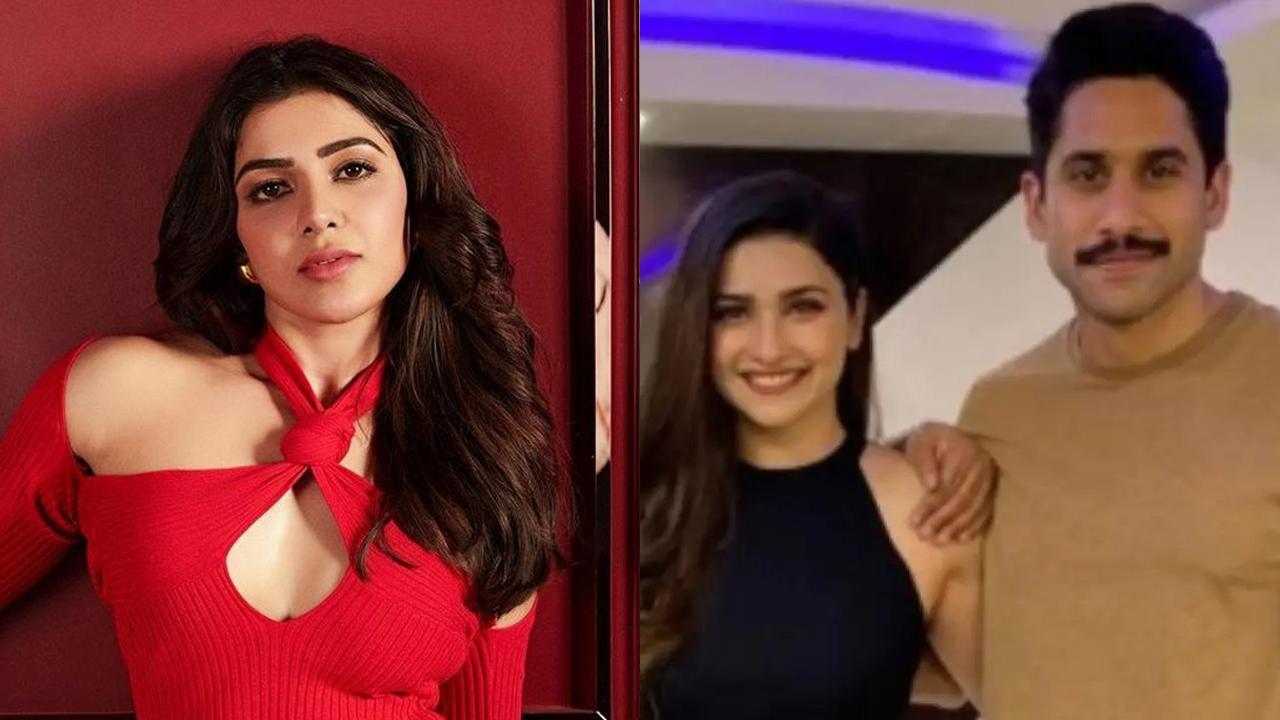 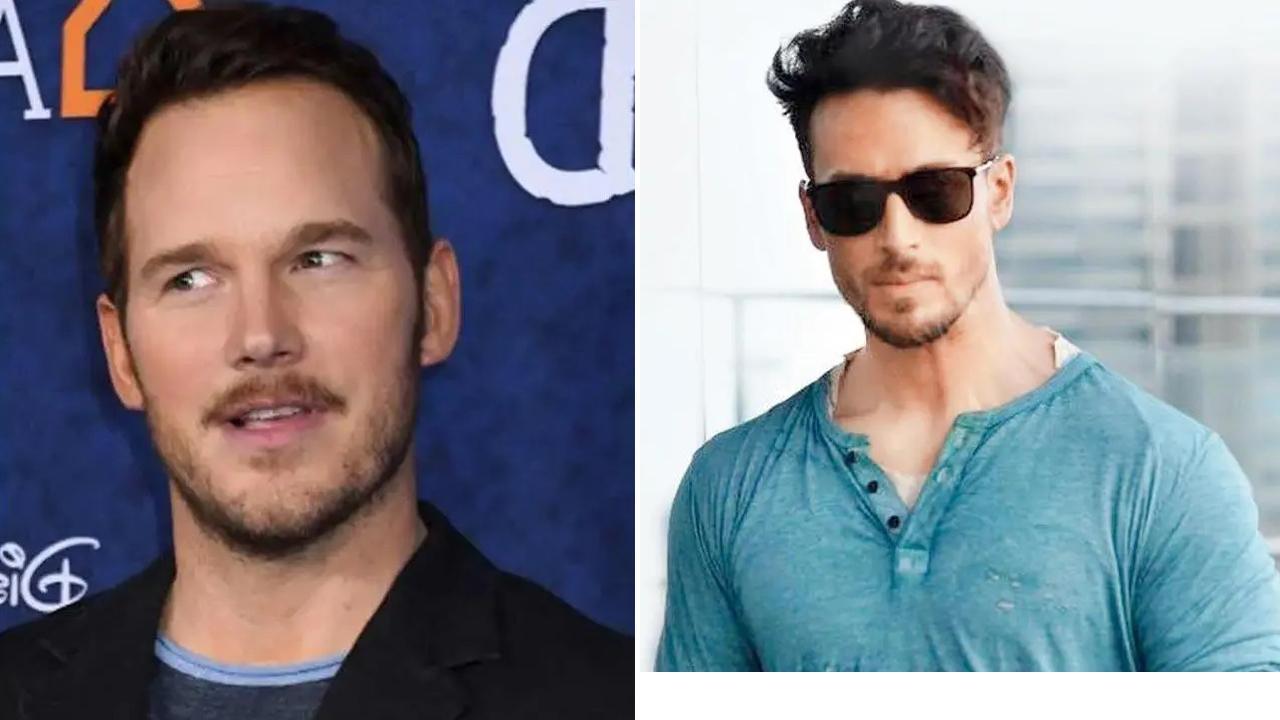 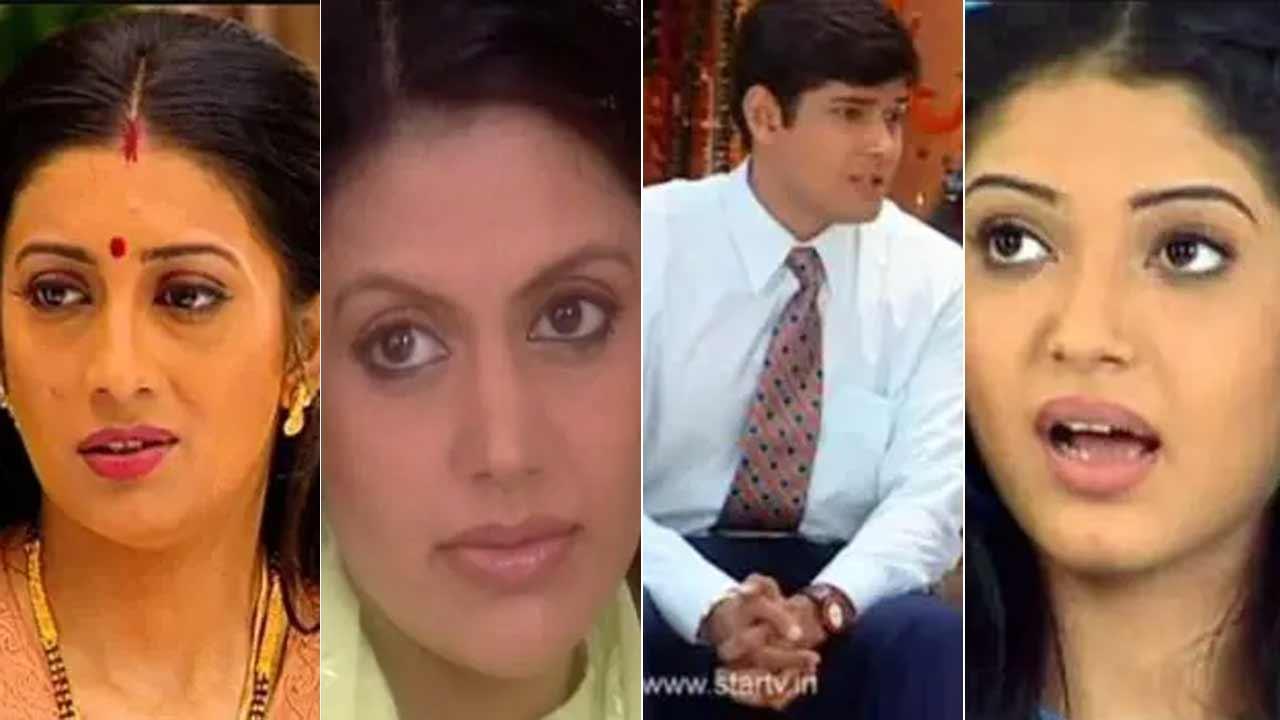 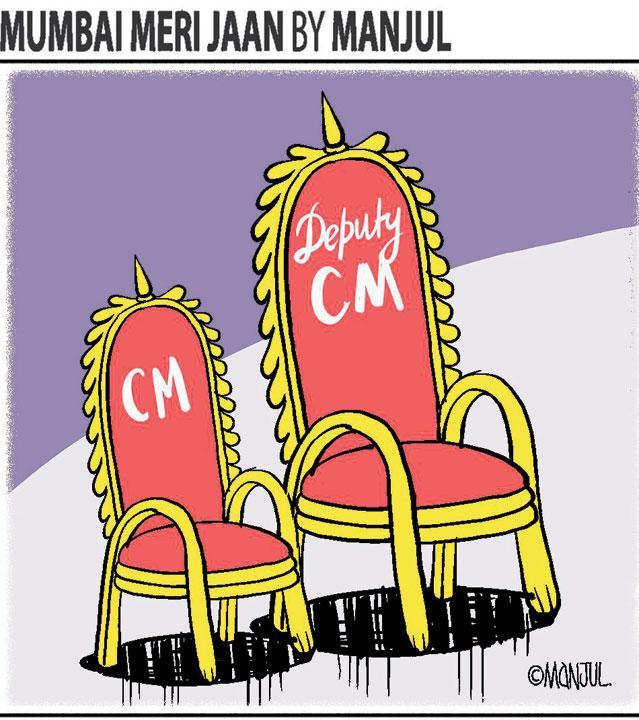