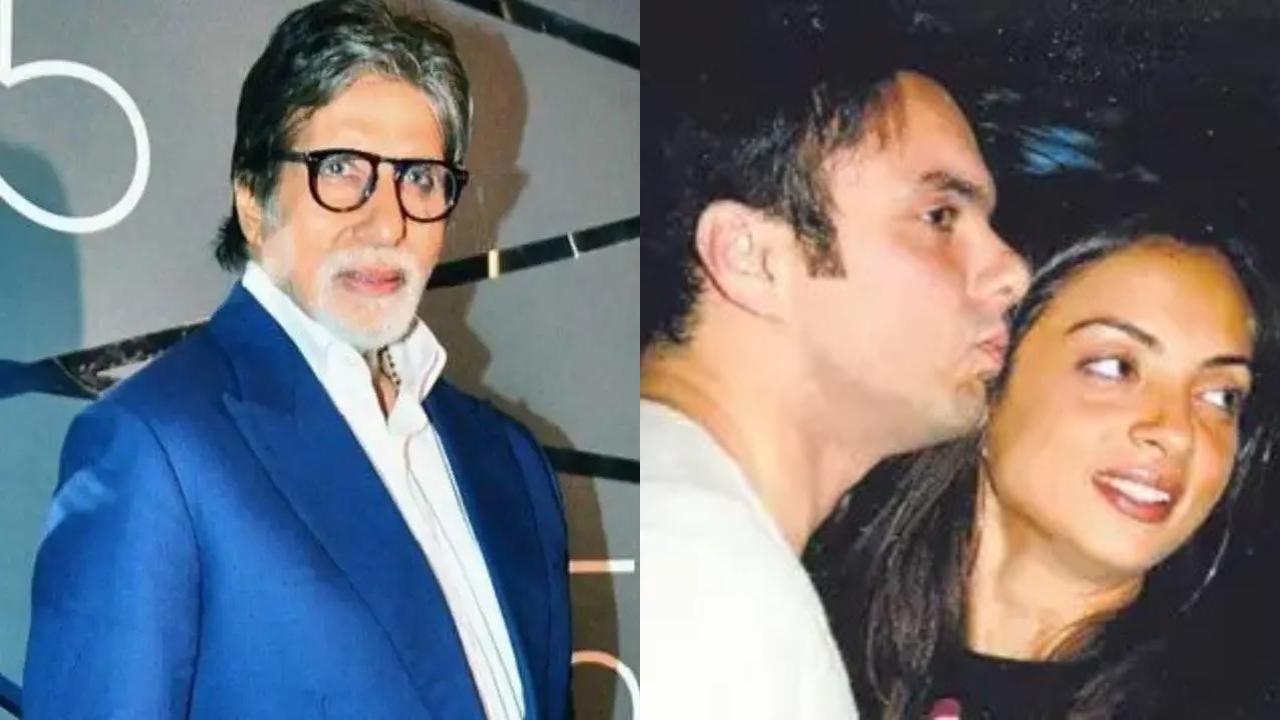 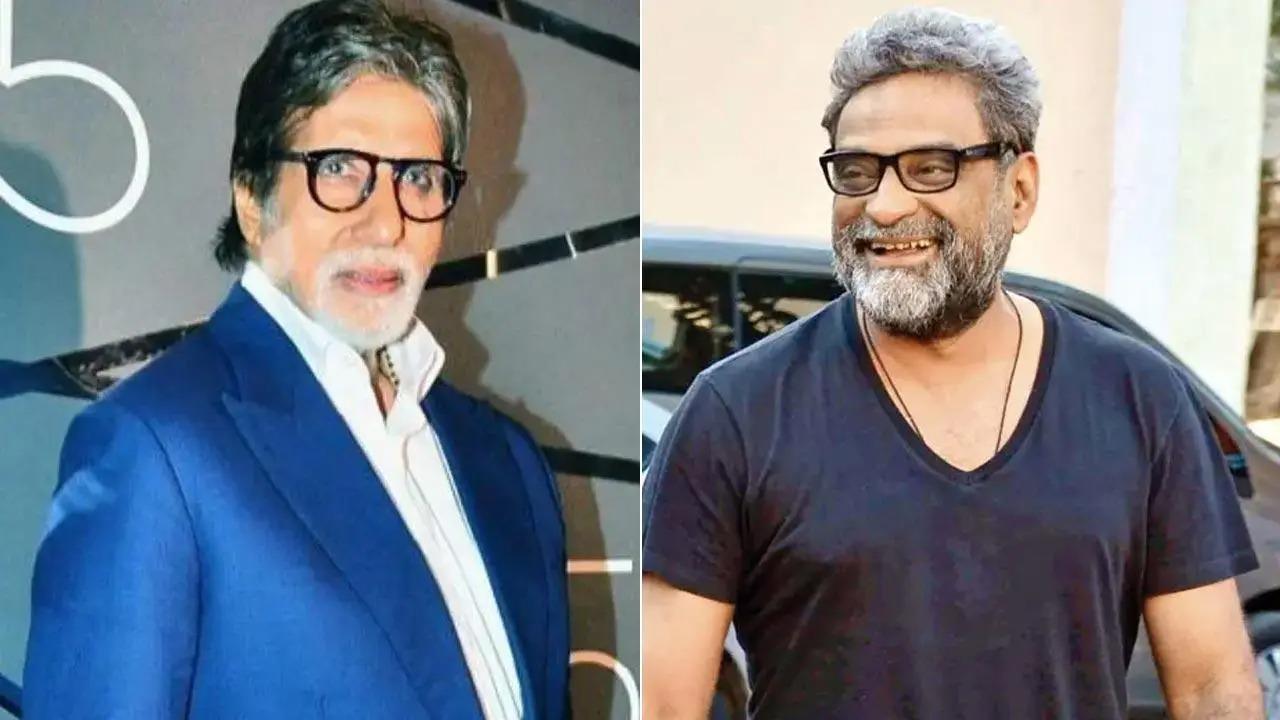 Big B has donned many hats over the years and has also lent his voice to some iconic songs too. But this is the first time that the King of Bollywood has composed a score and here’s the whole story from the director R Balki himself. Read full story here 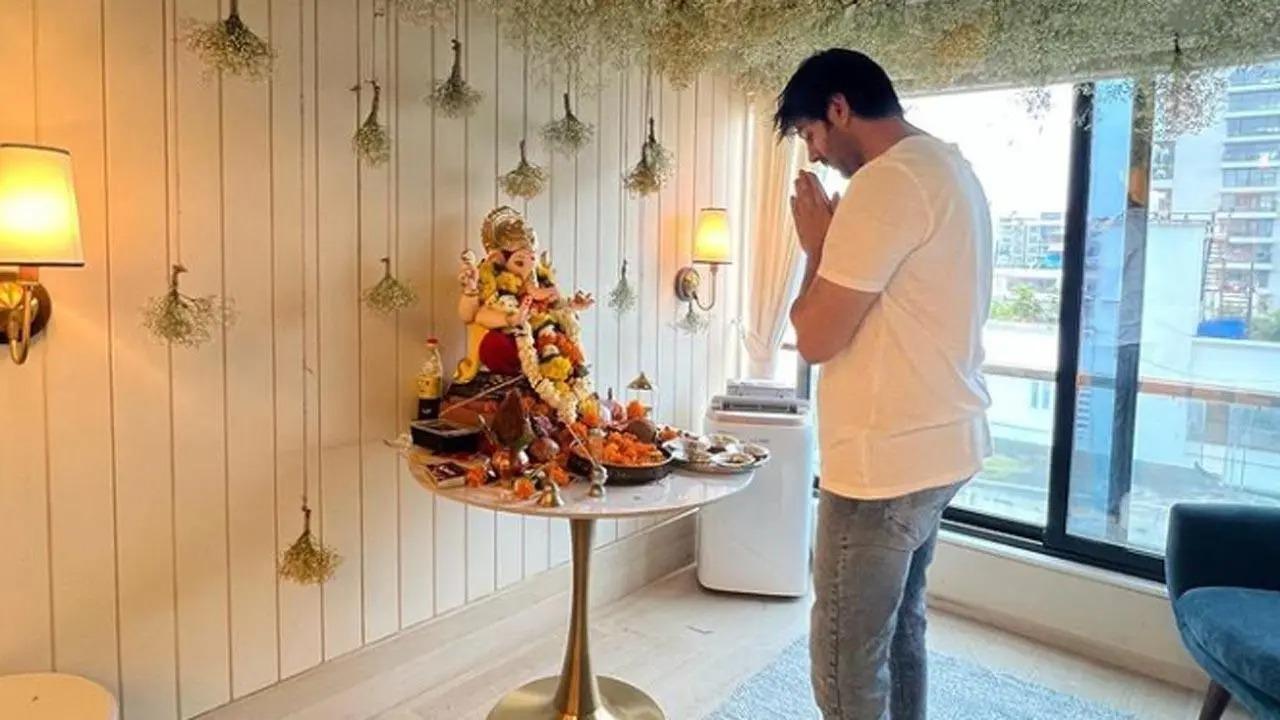 Kartik Aaryan is all set for the shoot of his upcoming Satyaprem Ki Katha with the blessing of Lord Ganesha. Read full story here 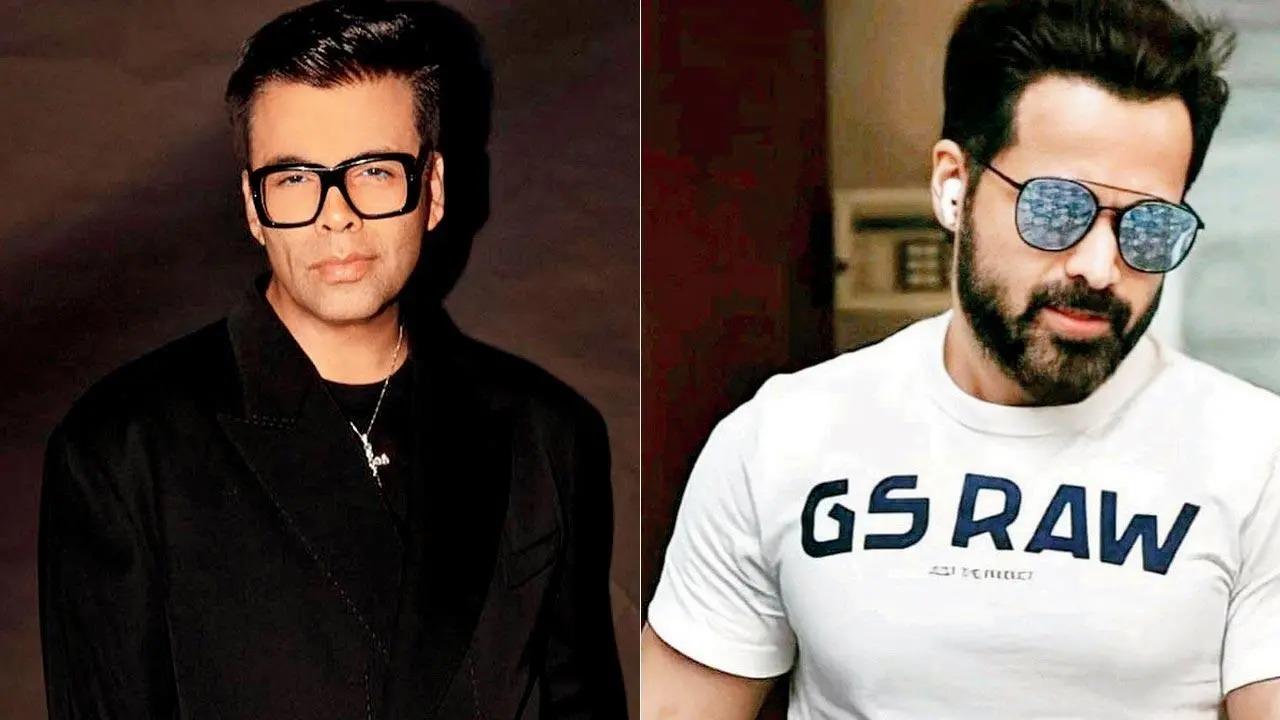 Slated to go on floors later this year, the suspense drama series will steam on Disney+ Hotstar, in late 2023. Emraan reportedly plays a business tycoon in the show that will feature an interesting ensemble of actors. Read full story here 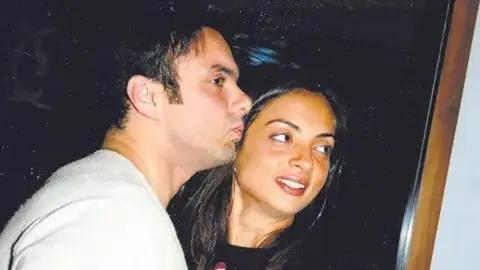 At the beginning of the show, Seema removed the nameplate outside her house and changed it from 'Khan' to her and her kids' first names - Seema, Nirvan and Yohan. The action was to make it evident that she has decided to divorce Sohail Khan. Read full story here 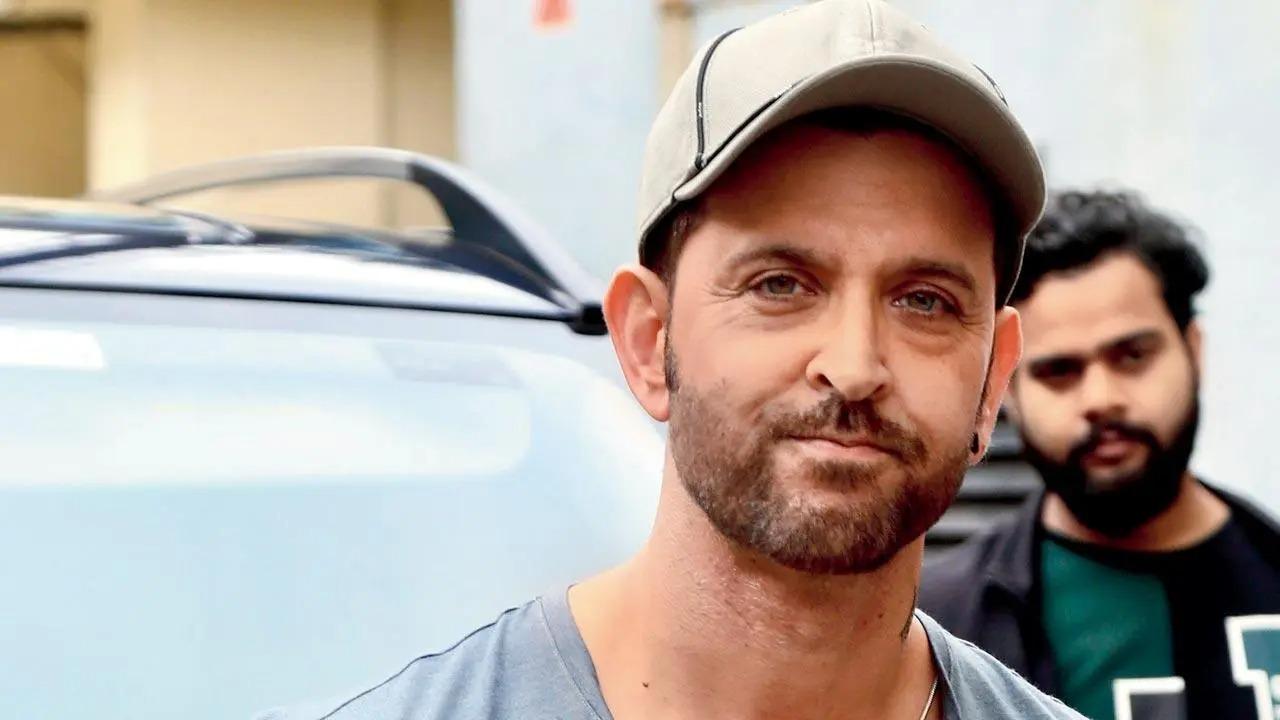