It's time to bid adieu to Lord Ganesha at the Shetty-Kundra residence. Shilpa Shetty and Raj Kundra celebrate the festival of Ganpati with great gusto every year. The Shetty-Kundra's keep the Lord Ganesha idol at their home for three days. On Friday, Shilpa Shetty with her kids and sister Shamita Shetty were seen dancing at the visarjan procession. (All Photos/ Yogen Shah) 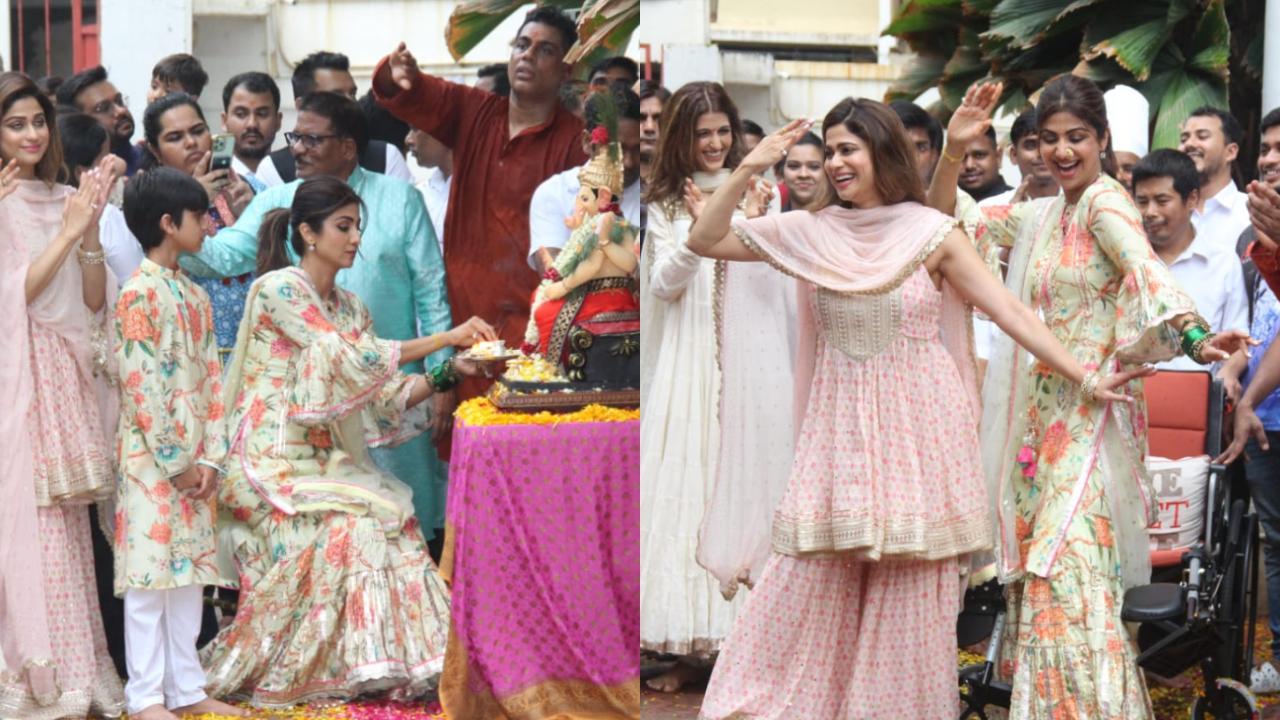 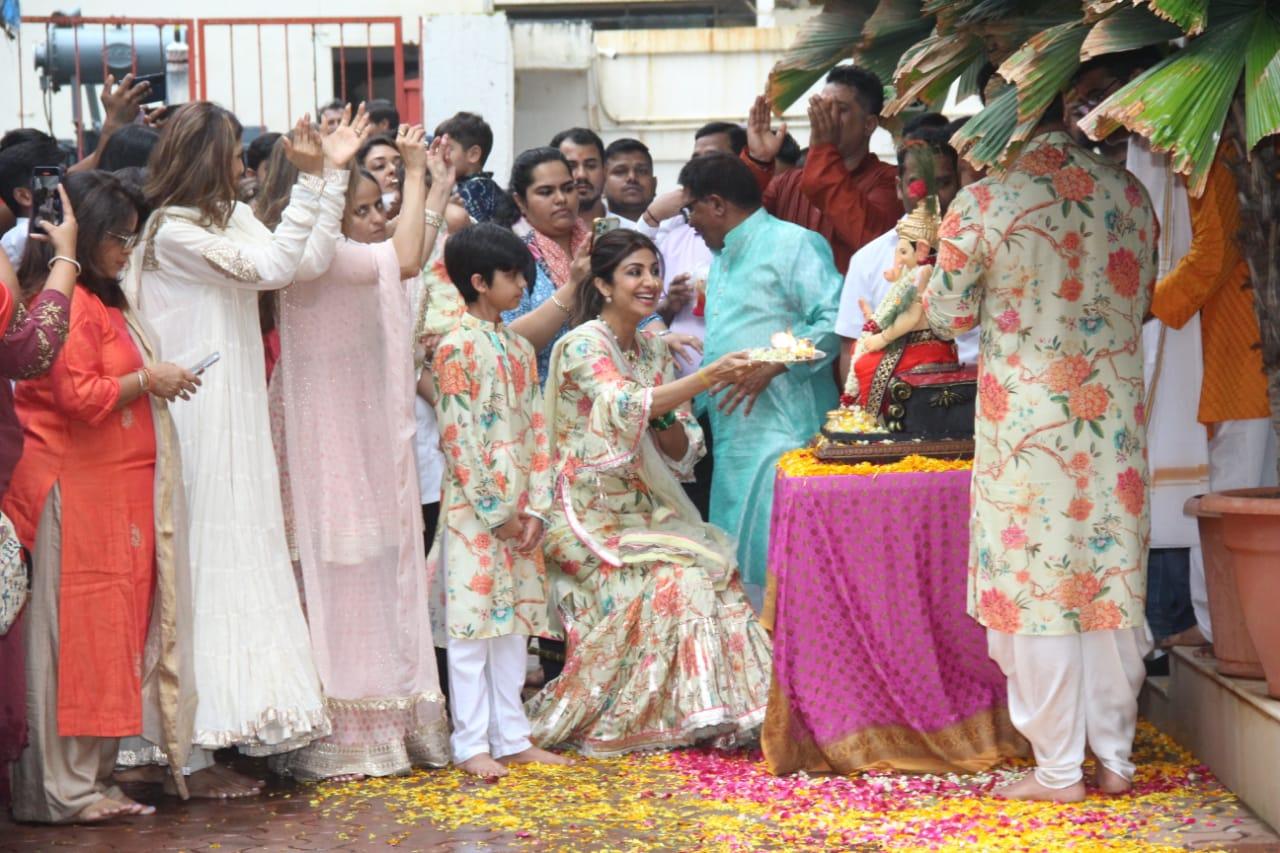 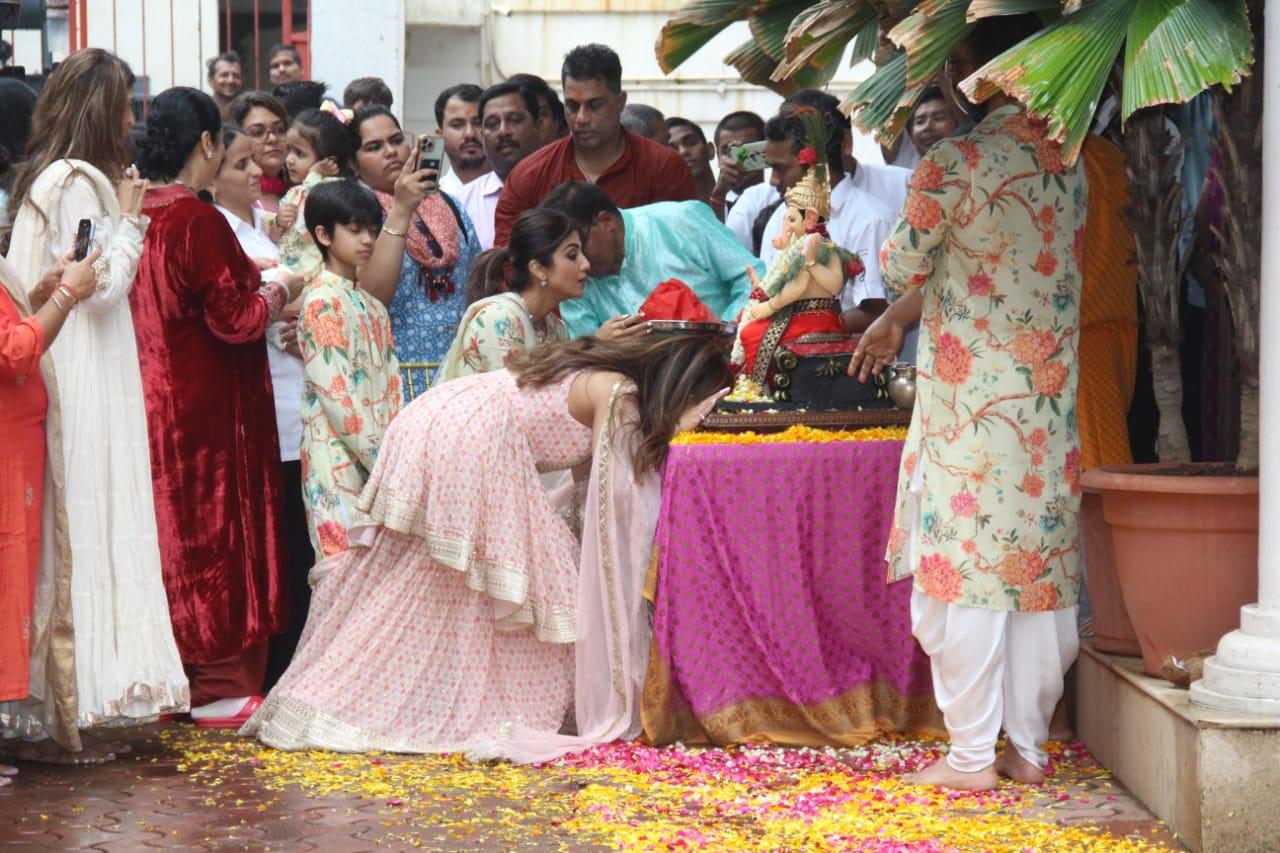 Despite the injury that she sustained during the shoot of Rohit Shetty's 'Indian Police Force', Shilpa was seen enthusiastically participating in Visarjan of Lord Ganesha 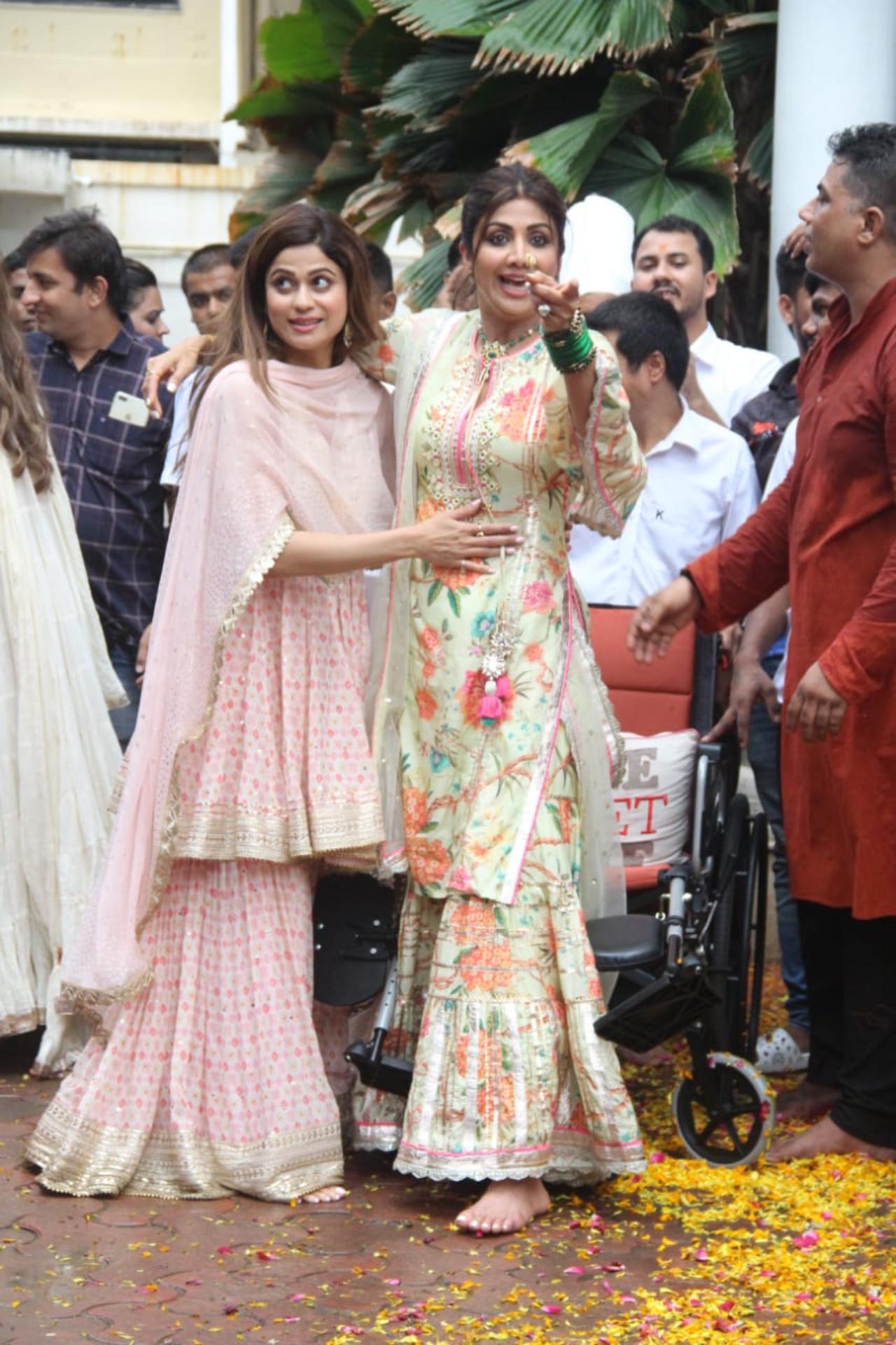 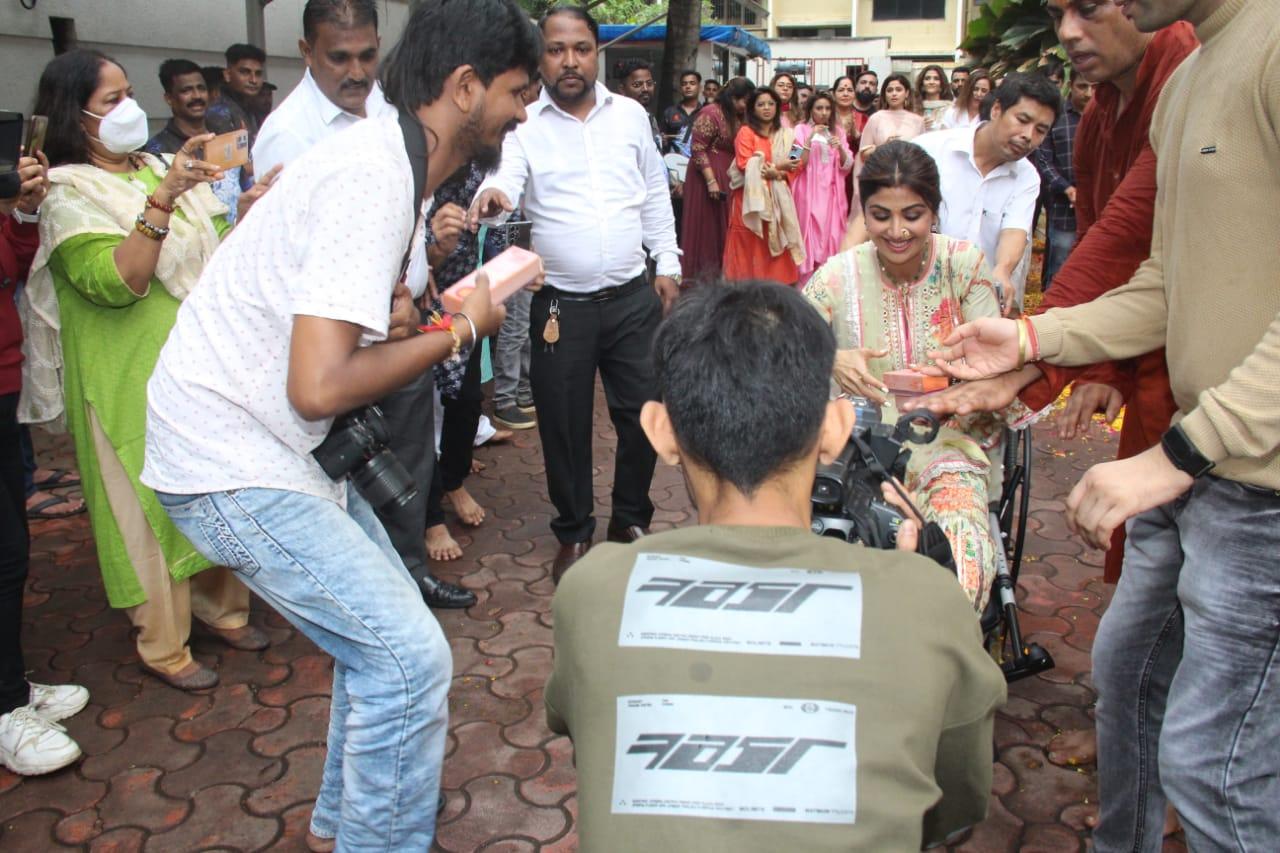 The actress also included the paparazzi members who were photographing them during the celebration. She distributed sweets among the paparazzi and danced along with them 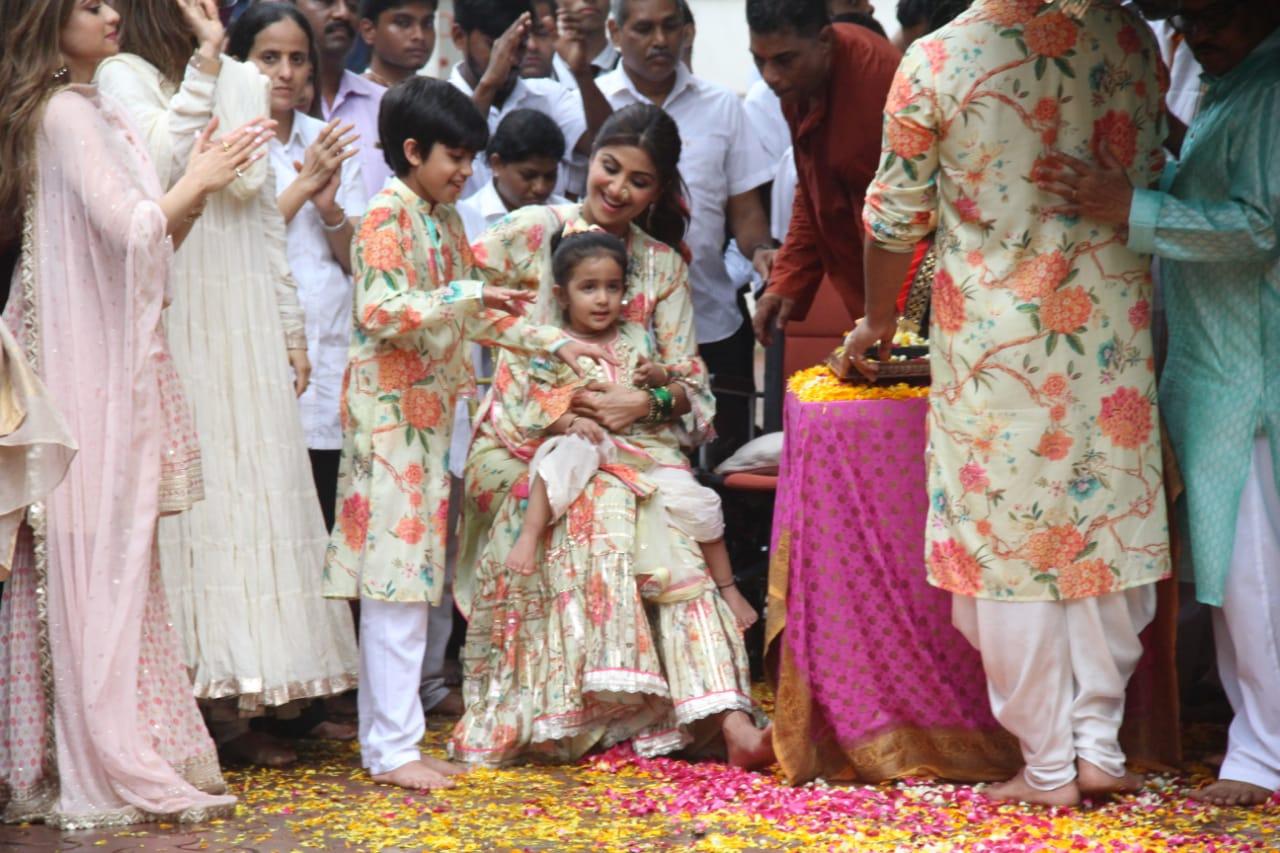 Shilpa Shetty was seen in a wheel chair at the visarjan, but later was seen shaking a leg with the support of her sister 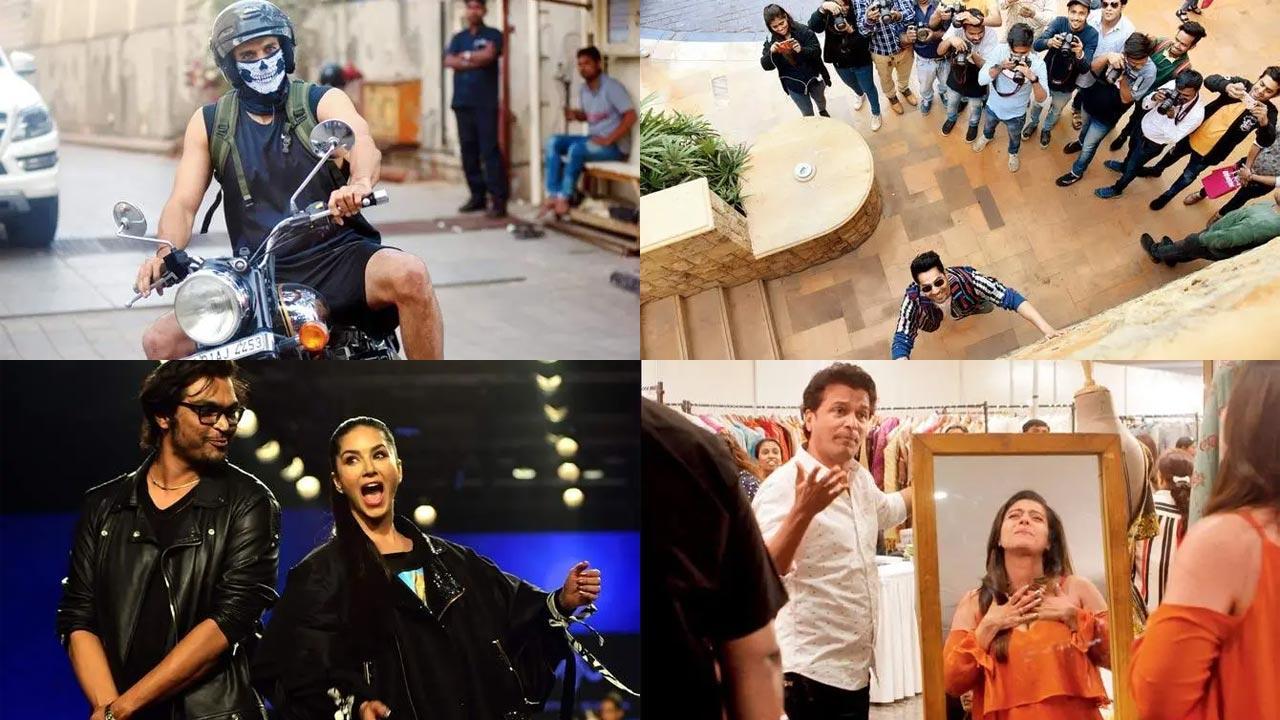 Alia, Sonam, Anushka: Did you know these Bollywood celebrities are vegetarian? 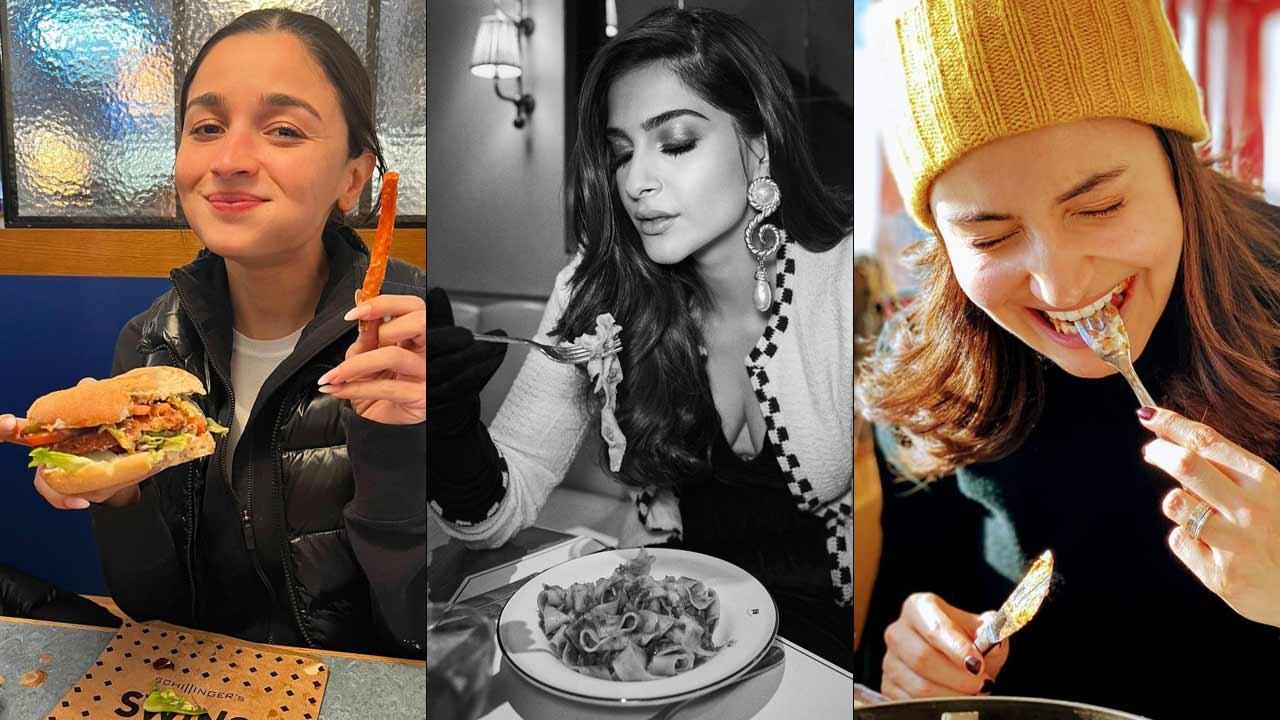 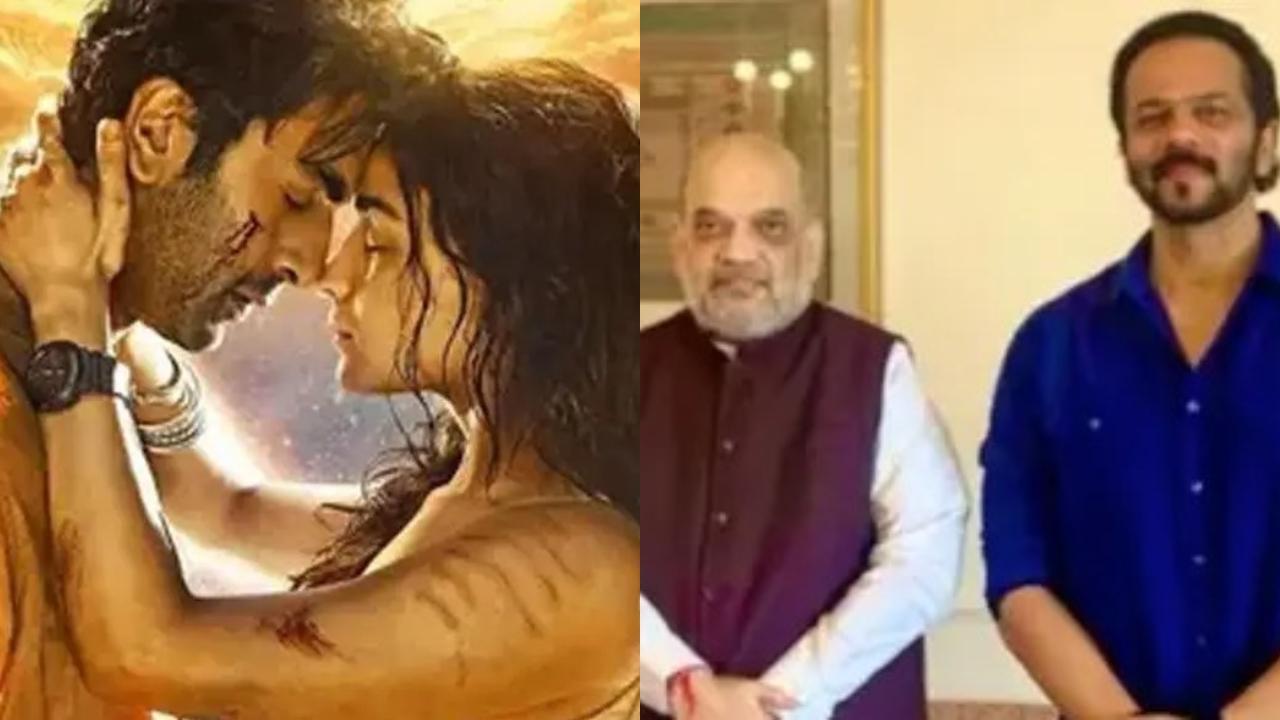