Manish Malhotra, who is often termed as Bollywood’s favourite designer and someone who knows the pulse of the celebrities, celebrated his 56th birthday. Needless to say, many of the B-town celebrities were in attendance to wish the birthday boy.

Maheep Kapoor looked as stunning as always in her bottle green attire.

This is the reason why the cameras love Vaani Kapoor! She is an absolute delight of every lens.

Diana Penty looked as gorgeous as ever in the birthday bash.

Suraj Pancholi surprised everyone with his new ‘moustache’ look. Wonder if he is sporting this look in his next film!

Sidharth Malhotra, who chose a simple pullover, exuded his boyish charm to a ‘t’.

Kareena Kapoor Khan and her BFF Amrita Arora made for a picture-perfect moment!

Basking the success of ‘Bhediya’ was Kriti Sanon, who redefined the term ‘gorgeous’ with her pink tops!

Varun Dhawan chose to wear a simple sweatshirt, while his wife Natasha looked pretty in her light blue costume.

Sonali Bendre has always been every photographer’s delight. Yesterday night was no different!

Shilpa Shetty made heads turn with her stunning presence and her magnetic smile.

Gauri Khan was also present in her stunning attire. Many missed her superstar hubby Shah Rukh Khan, who is busy with the shooting of his upcoming films.

Pooja Hegde, who is all excited for the release of her film ‘Cirkus’, also was present at the birthday bash.

Shriya Saran’s arresting smile was something that just could not be missed for anything in the world.

‘Har party ki jaan and shaan’ aka Karan Johar was in his usual elements. He was dressed in a designer jacket with his trademark eyewear!

Sophie Choudry seemed to elevate the gorgeousness factor with her neon green dress!

Karan Tacker, best known as the heartthrob of the telly land also made his presence felt in the birthday bash

Always a regular to model for Manish Malhotra couture, Janhvi Kapoor looked gorgeous in this attire. Don't you agree? 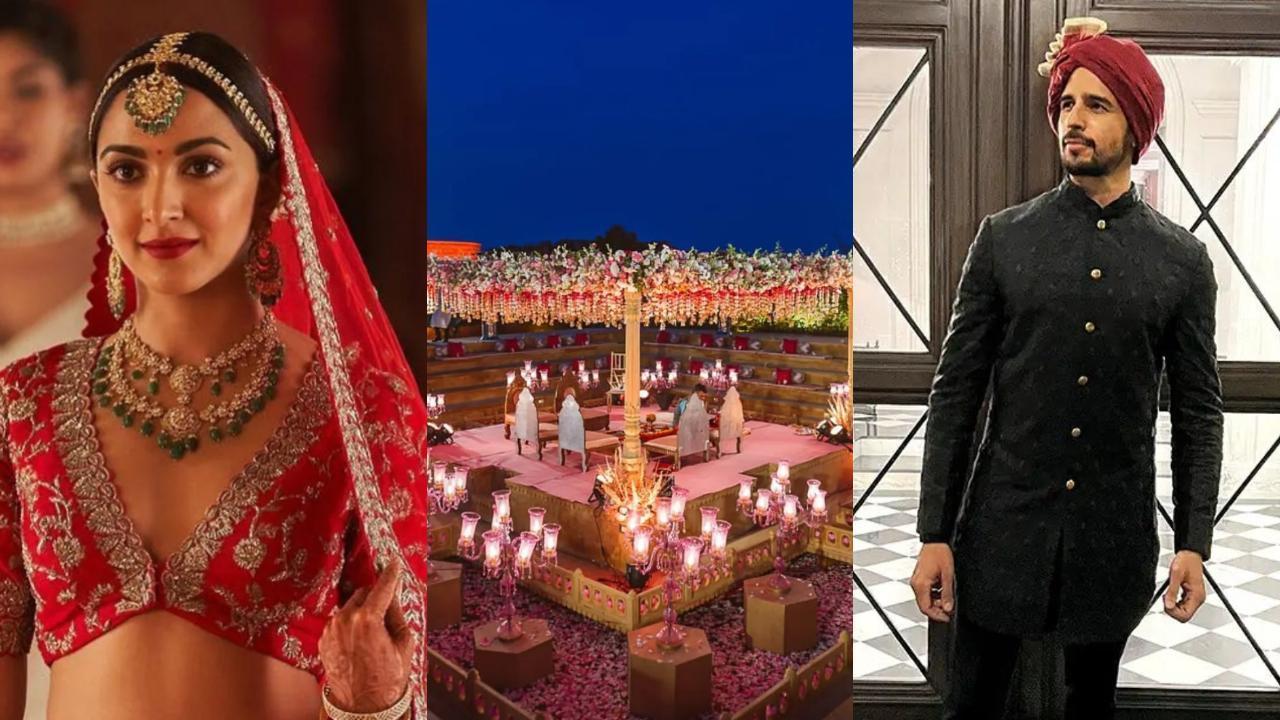 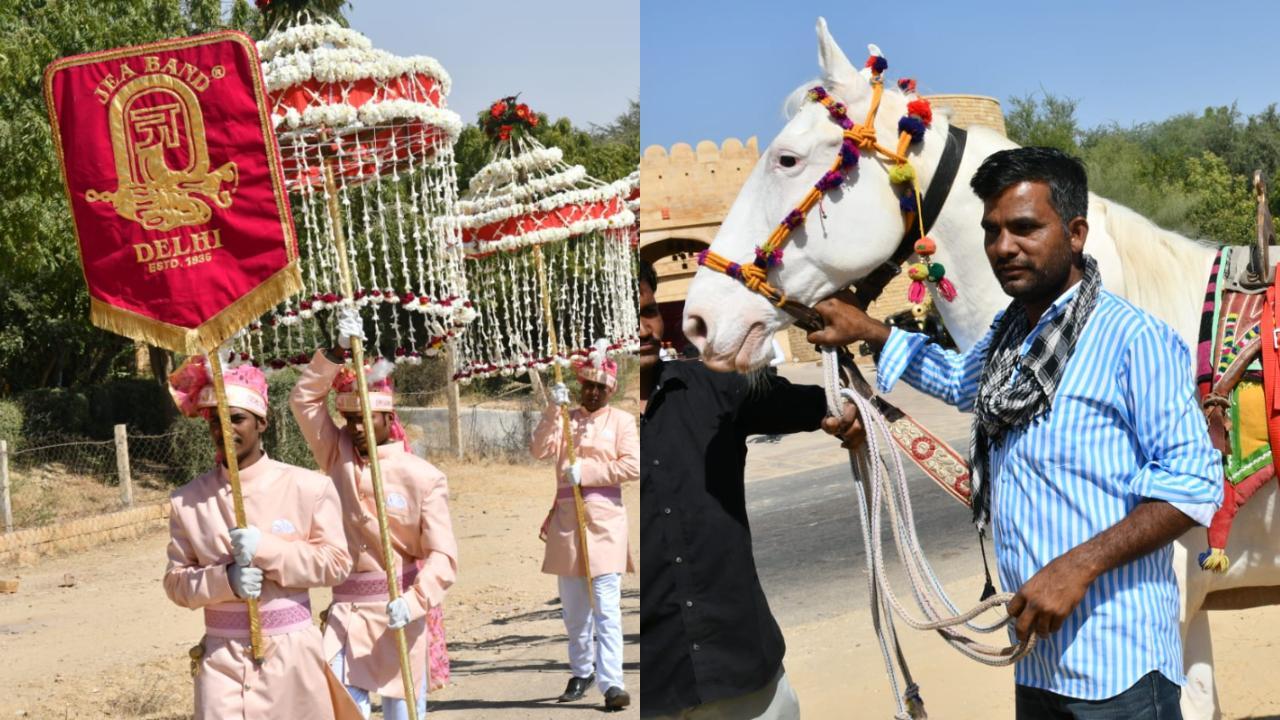