Deepika Padukone, Kartik Aaryan, and 6 other Bollywood actors who are avid sports person in real life

Sports and fitness have gone hand in hand since inception and we have quite a few fitness lovers in Bollywood, who have been avid sports people in real life. And their involvement in sports did not stop at just passion; they have represented their country and state as well. The industry is filled with multifaceted talents and this sporty past of these hustlers have helped them bring that discipline and determination to never stop. As India celebrates National Sports Day on August 29, here are some of the actors and their favourite sports that they have been following since their younger day. (All Pics/PR) 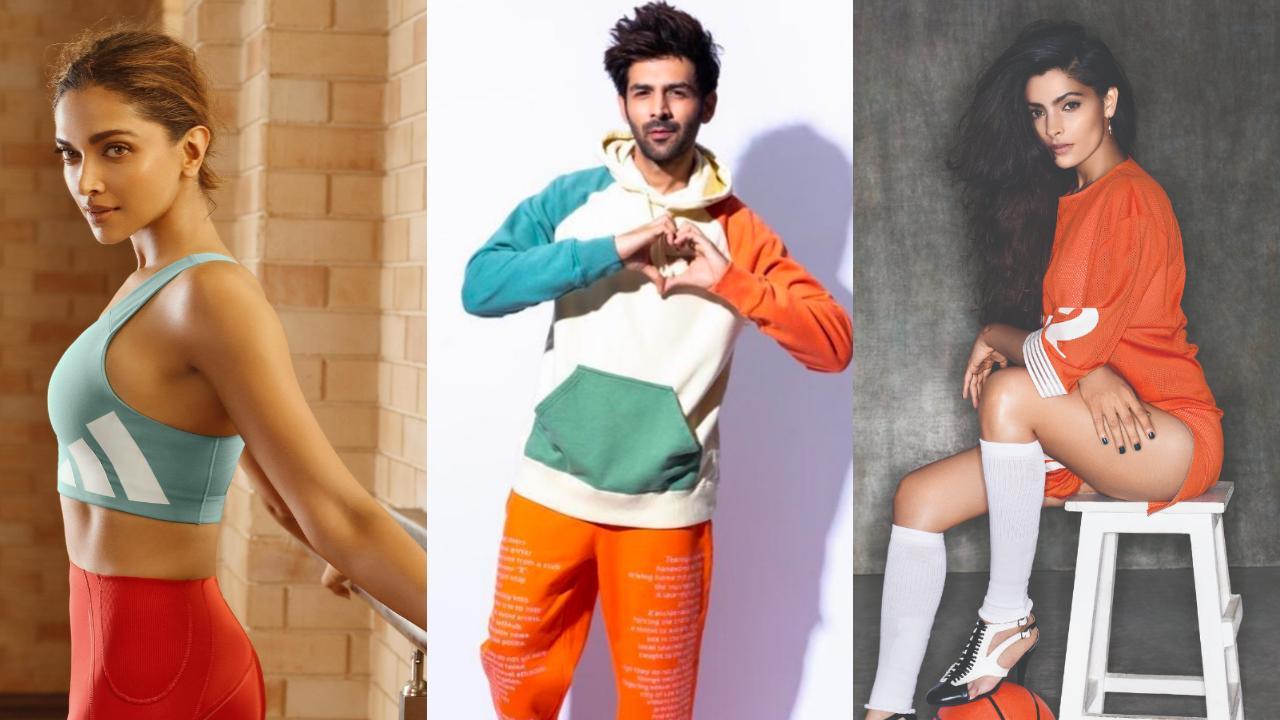 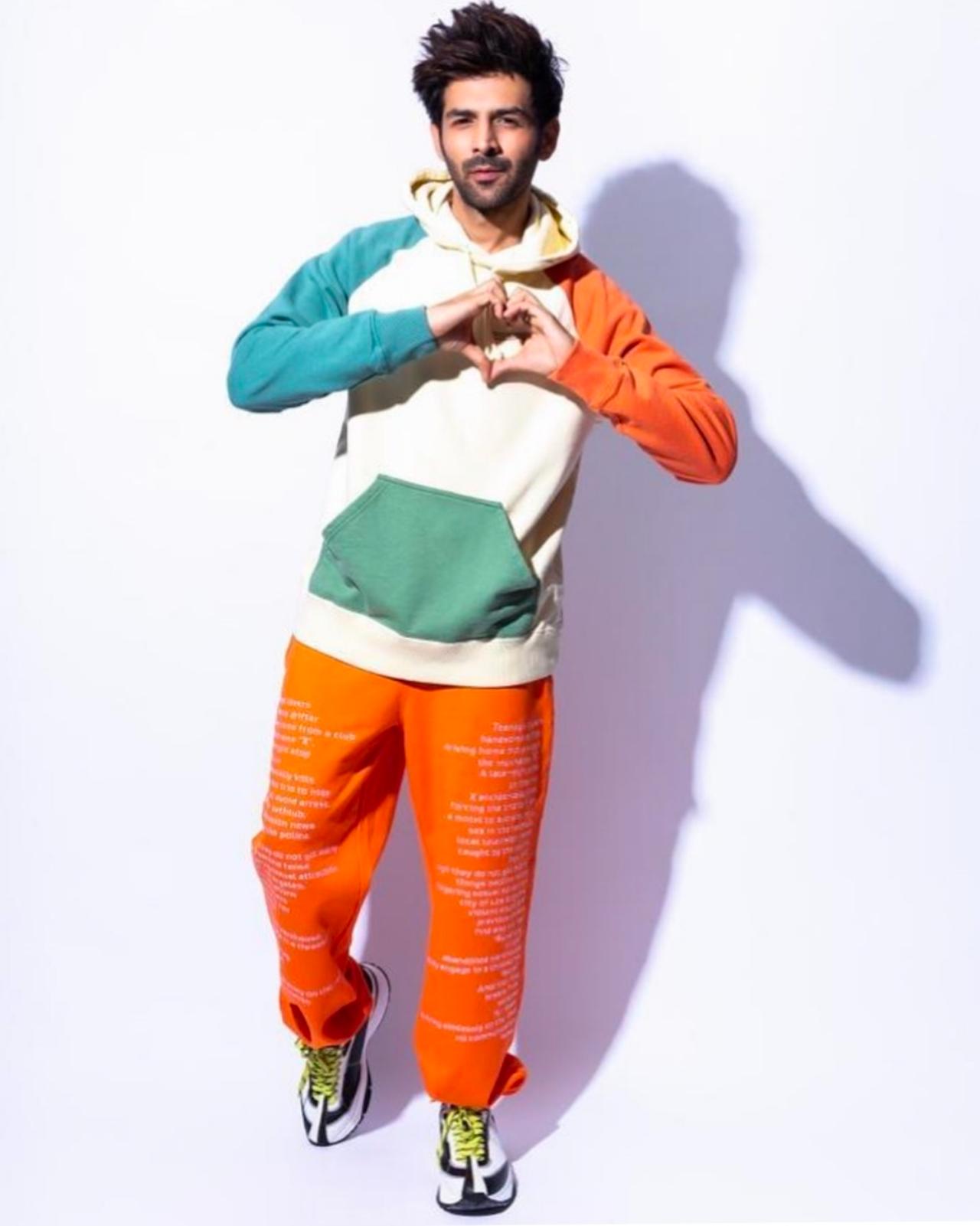 All Stars Football Club, also known as ASFC, matches are the place where you can see your favourite stars in the most competitive mood. And Kartik Aaryan, who is also a part of the team, gets one of the loudest cheers. The actor has revealed that his love for sports started at school. He was so passionate about sports that he used to bunk classes to play football with his friends. He once revealed that his favourite team is Real Madrid 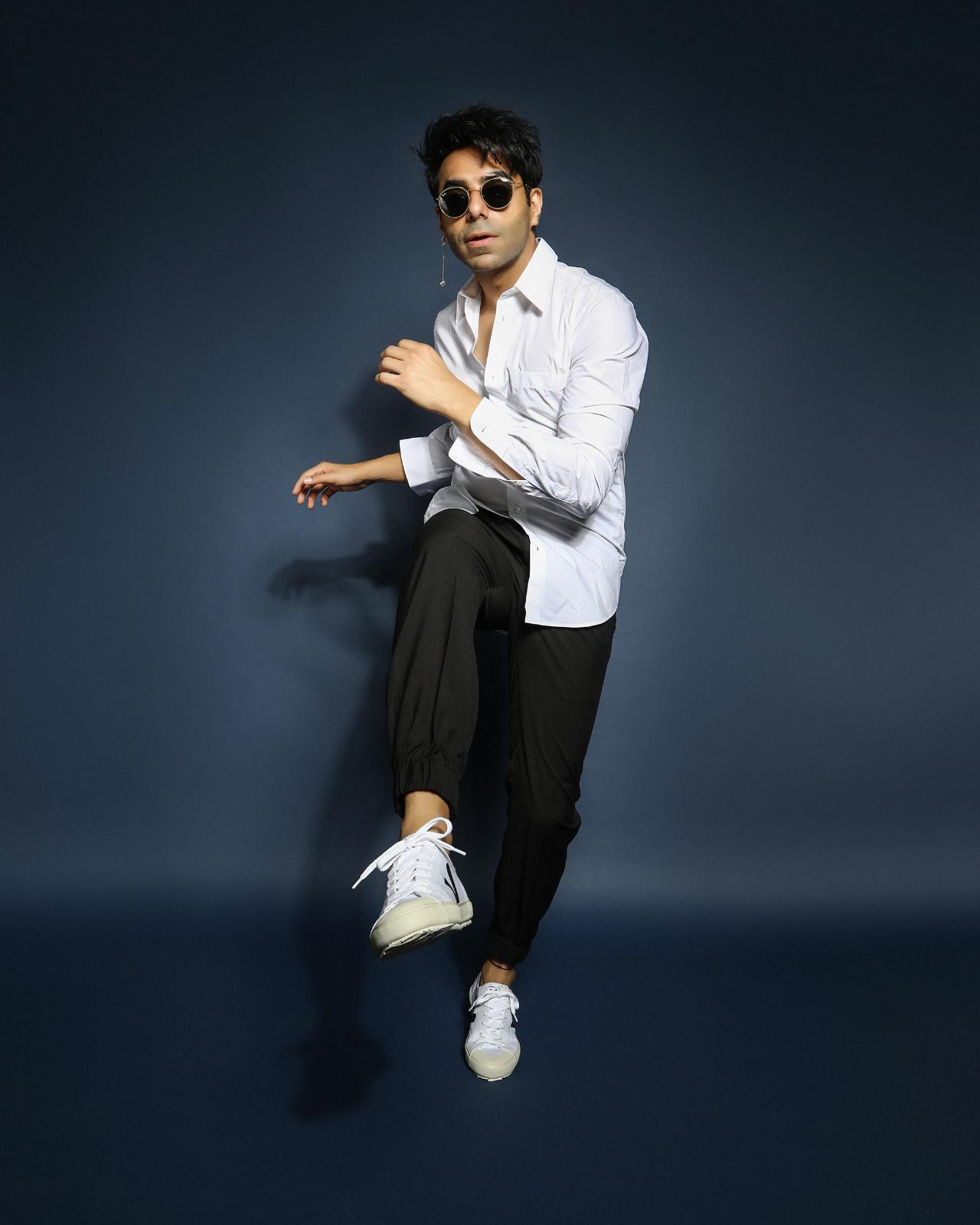 Aparshakti has proved his mettle as an actor on the silver screen. Some of the roles essayed by him could not be imagined by anyone else doing. But before he became a big name, he was a professional cricket player. He was the captain of Haryana U-19 Cricket Team and represented the state in different tournaments. Not just cricket, he also plays for All Stars Football club. Professionally, also, the actor has been roped in to host the Ultimate Kho Kho 2022 Season 1 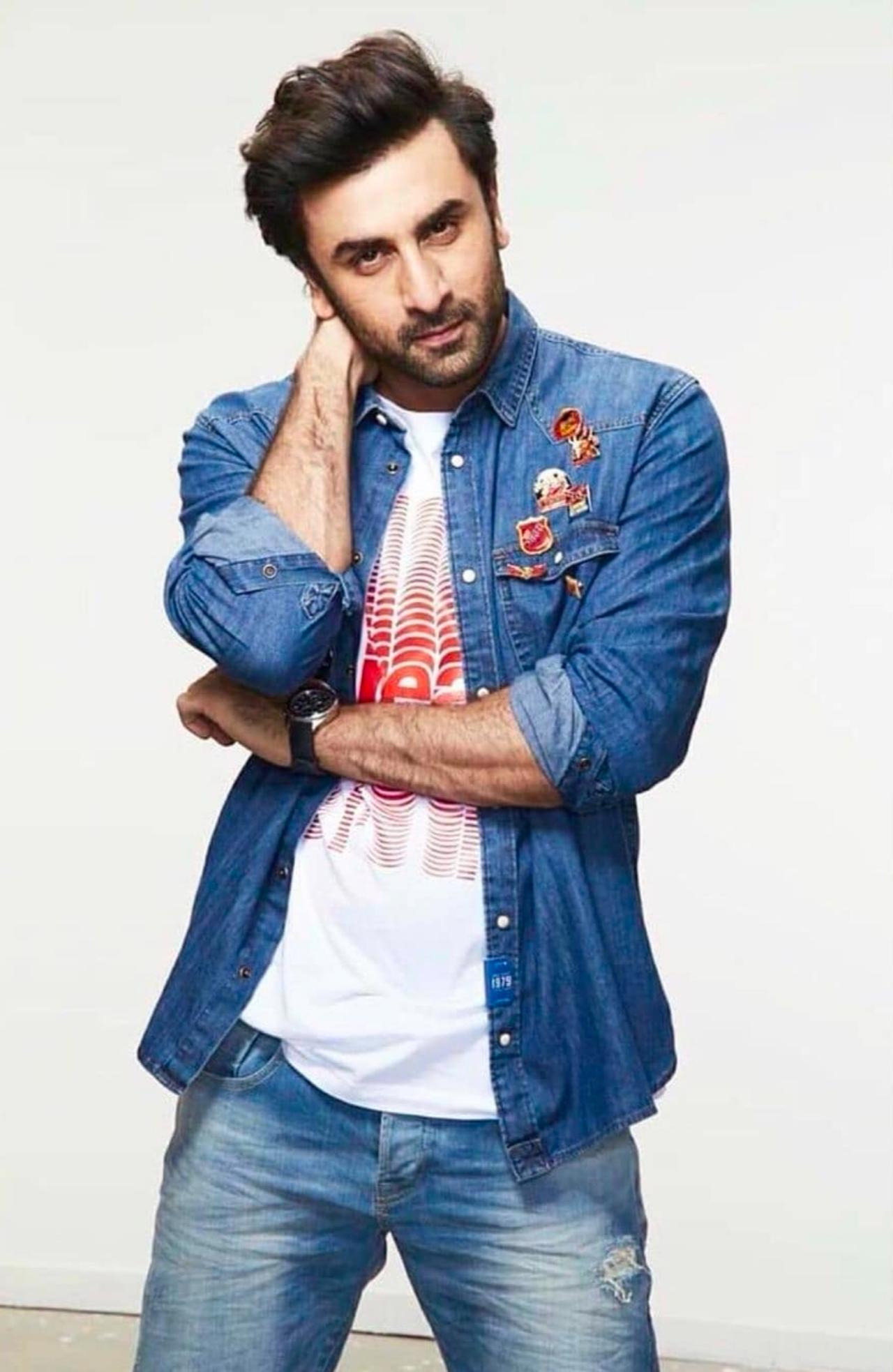 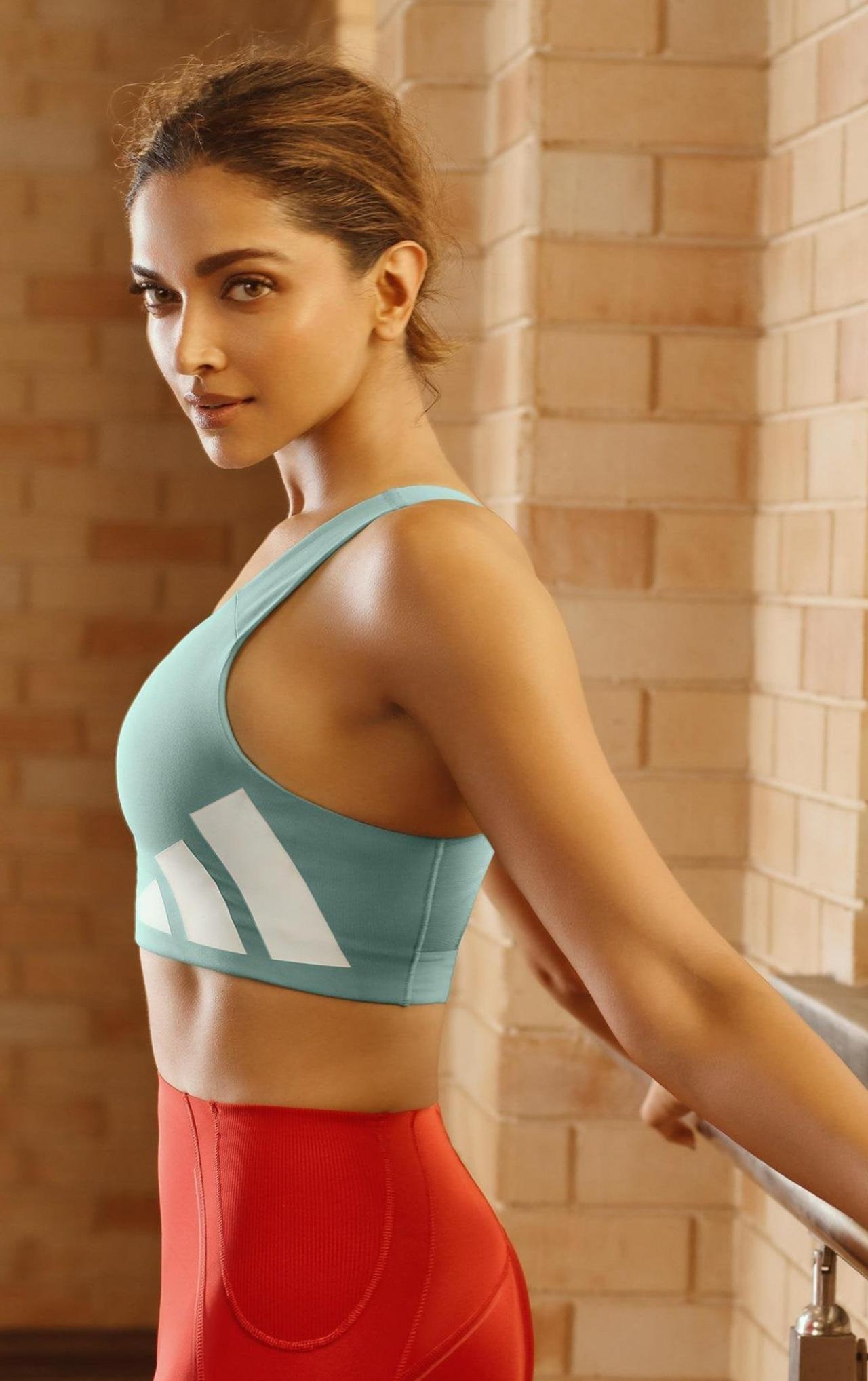 Fitness and sports are almost synonymous with Deepika Padukone. A National level badminton player, Deepika’s fondness for the sport has been quite evident. And why not, she being the daughter of Prakash Padukone, one of the badminton legends that India has had, the sport runs in her DNA. Ace badminton player PV Sindhu, who has played friendly matches with Deepika, feels the actor would’ve had a great career in badminton 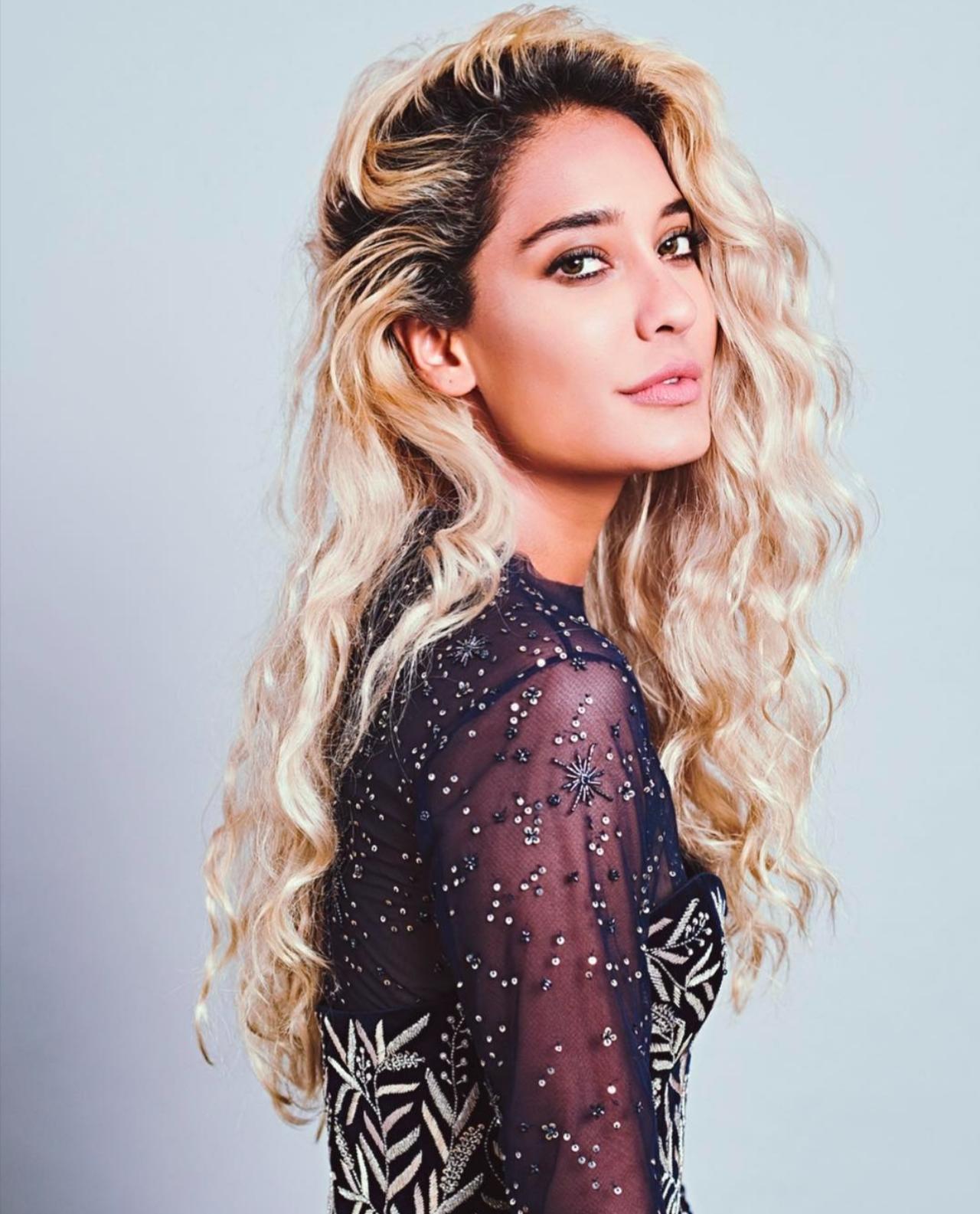 While many people are into cricket and football, Lisa Haydon loves to do things differently. The leggy beauty is into water sports like surfing. Recently she was seen surfing, flaunting her toned body. It’s not the first time the model turned actor was seen surfing. While in India, Lisa is seen heading to Pondicherry for surfing 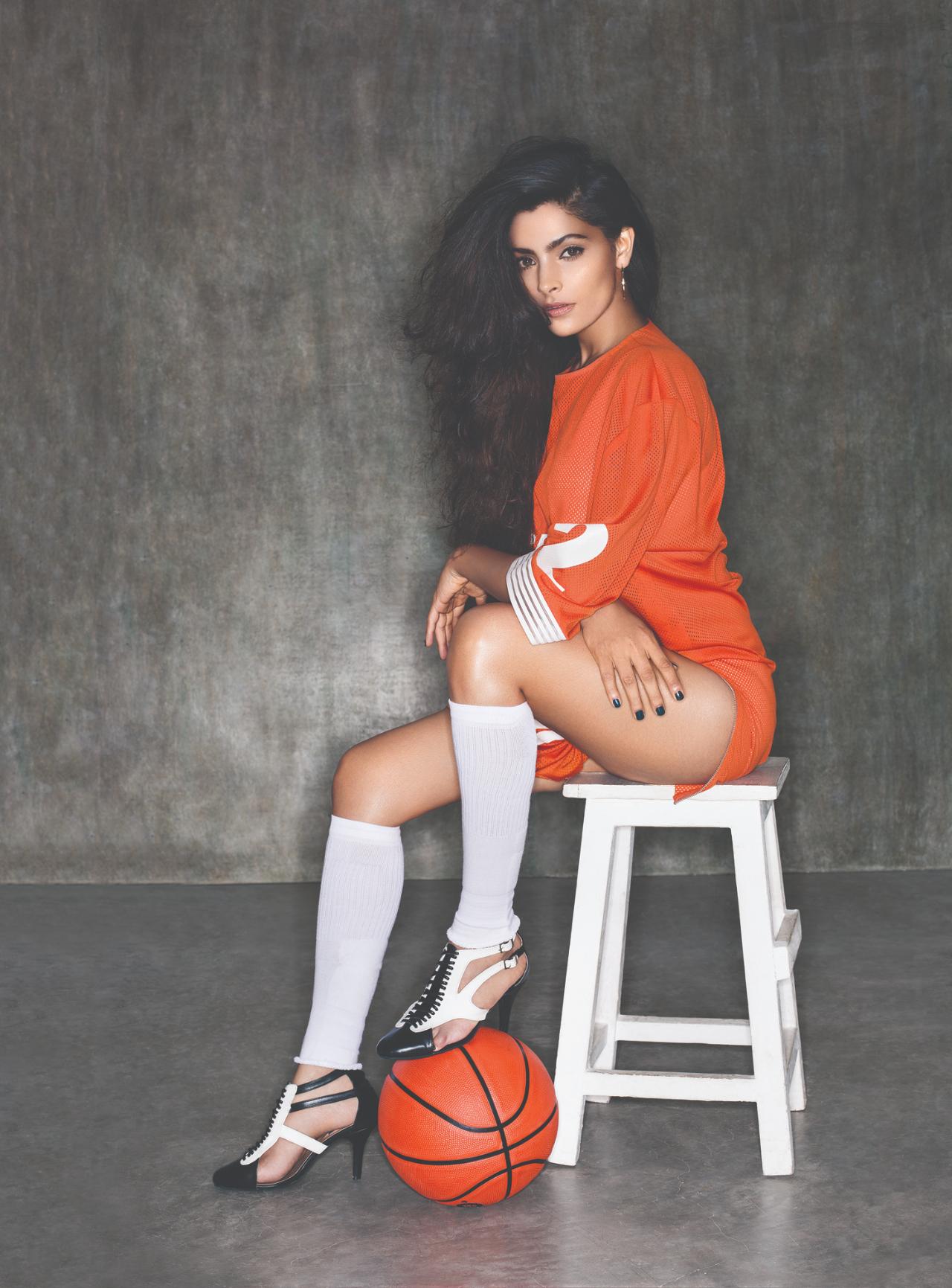 The natural beauty Saiyami Kher has always been one of the regulars at any kind of Tennis Grand Slam. Her pictures with Roger Federer have made many tennis lovers feel jealous of her. But the actor’s association with sports is not limited to just tennis. She has played cricket at the school level for Maharashtra and made it to the National team selection, but instead opted for the badminton state championships. Interestingly, Saiyami essays the role of a cricketer in R Balki’s next Ghoomer. She is also a professional sprinter and leaves any opportunity to participate in major sprinting events. The actor is taking on the challenge of Ironman 70.3 race in New Zealand and has already started her training for it! 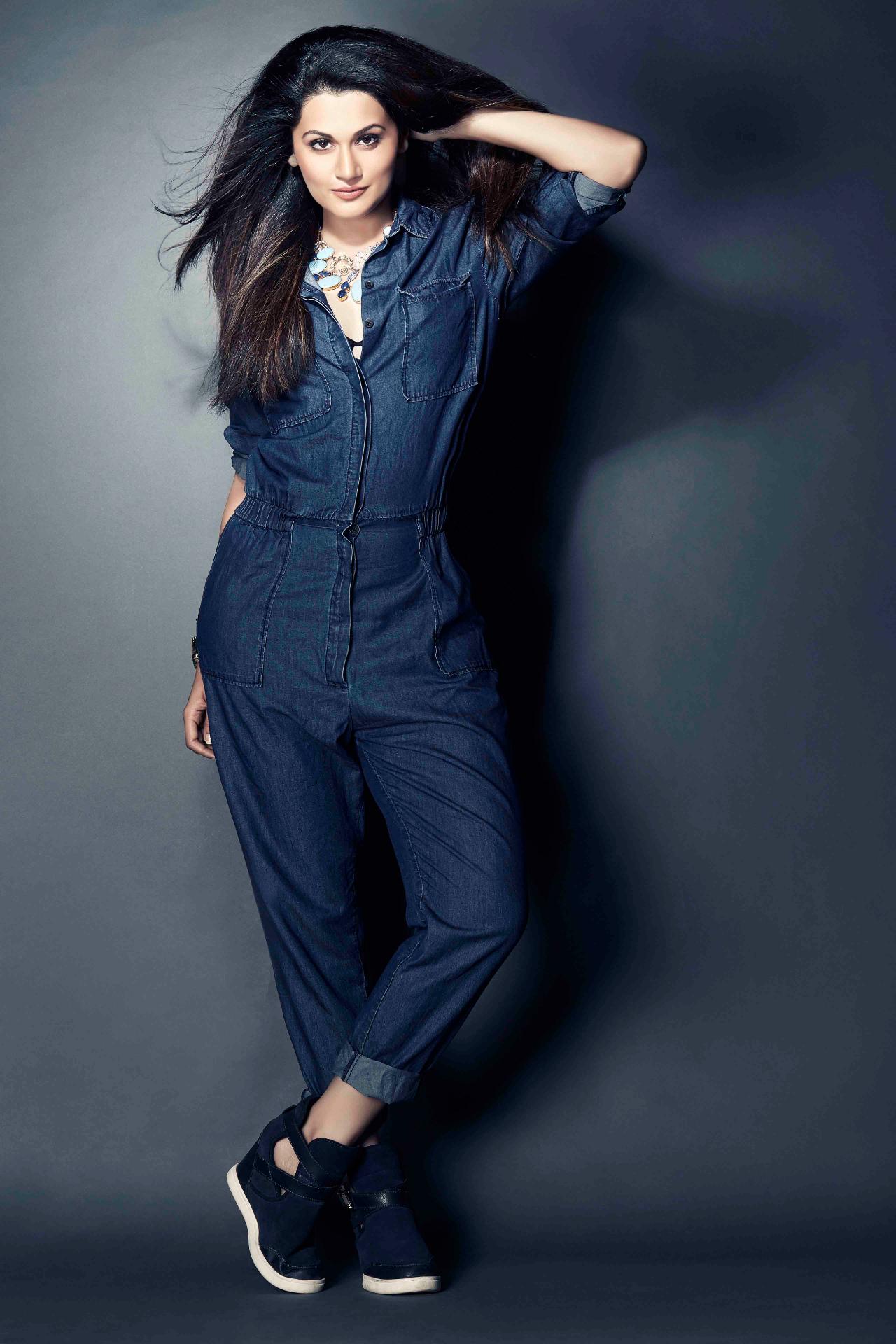 Taapsee Pannu recently played the role of Mithali Raj, the ex-captain of Indian Women’s cricket team, and the actor has spoken at length about her love for the sport. But it is a lesser-known fact about her that she is quite well versed at playing Squash. She has also mentioned that Squash is her way to stay fit, not just physically but also mentally. She was also seen portraying the role of a sprinter in her movie Rashmi Rocket 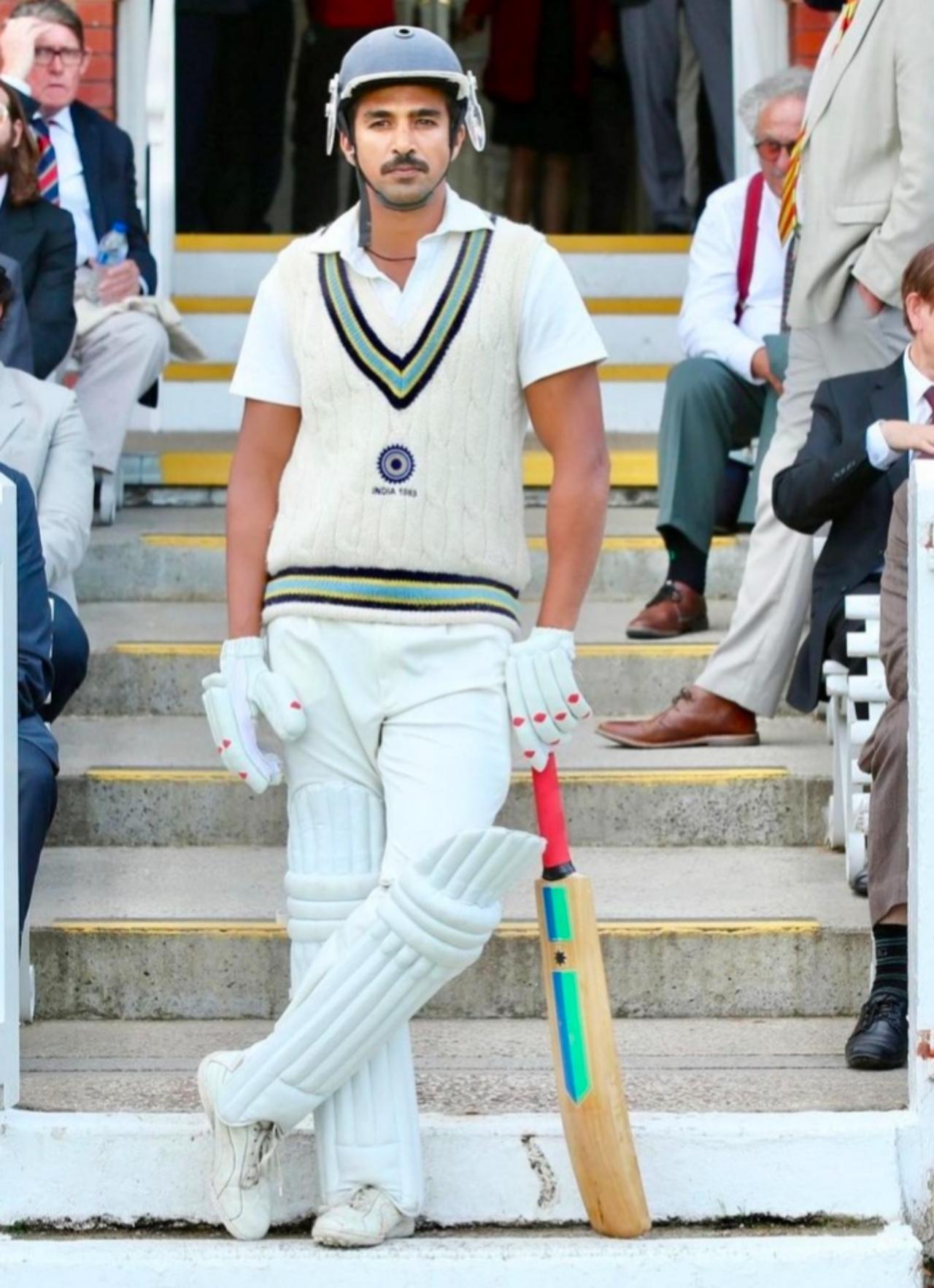 Saqib Saleem is extremely convincing as Mohinder Amarnath in '83', the movie based on the Indian cricket team’s first world cup win. While many might think it is his acting skills, which is also true, he loves playing cricket as well. The actor has a cricketing connection that dates to his school days. The actor had revealed that he always wanted to be a cricketer and had played cricket with India’s ex-skipper, Virat Kohli when they were 12 years old. The actor also played the role of a cricketer in the movie 'Dishoom'