Suhana Khan shared a string of pictures with fans on social media. She celebrated her 22nd birthday on May 22. All Pictures Courtesy: Suhana Khan's Instagram Account 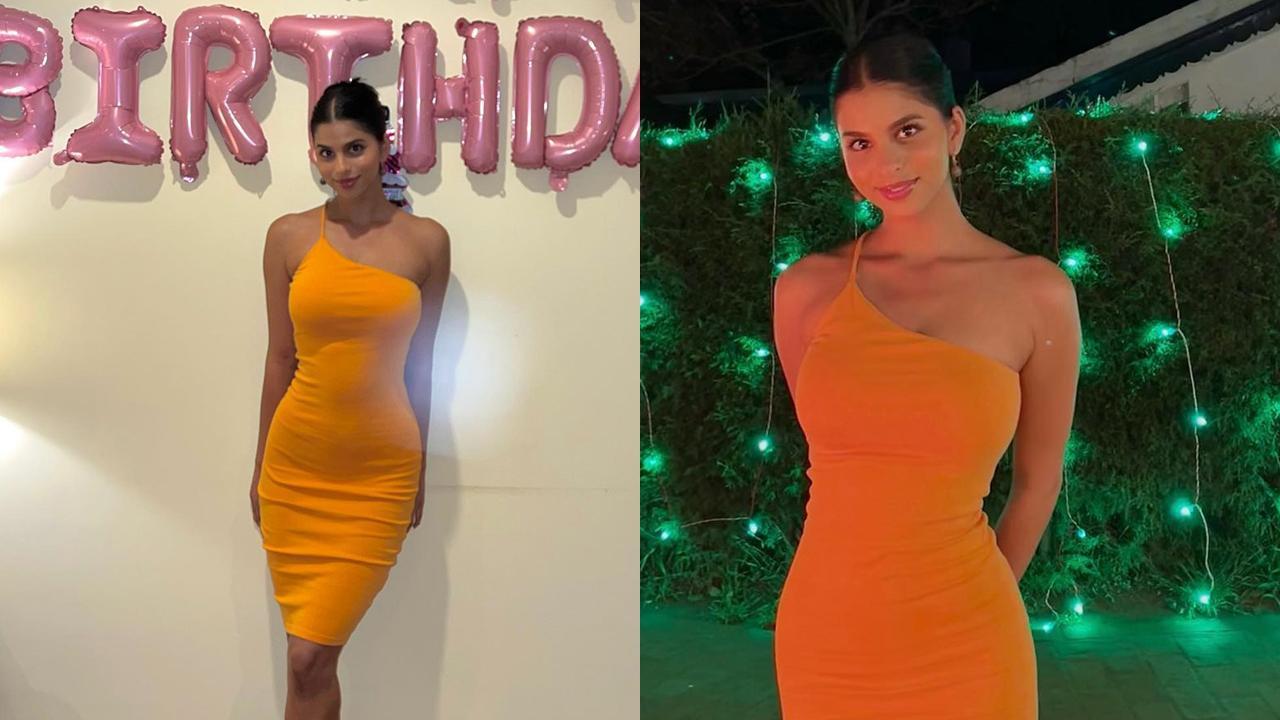 A collage of Suhana Khan 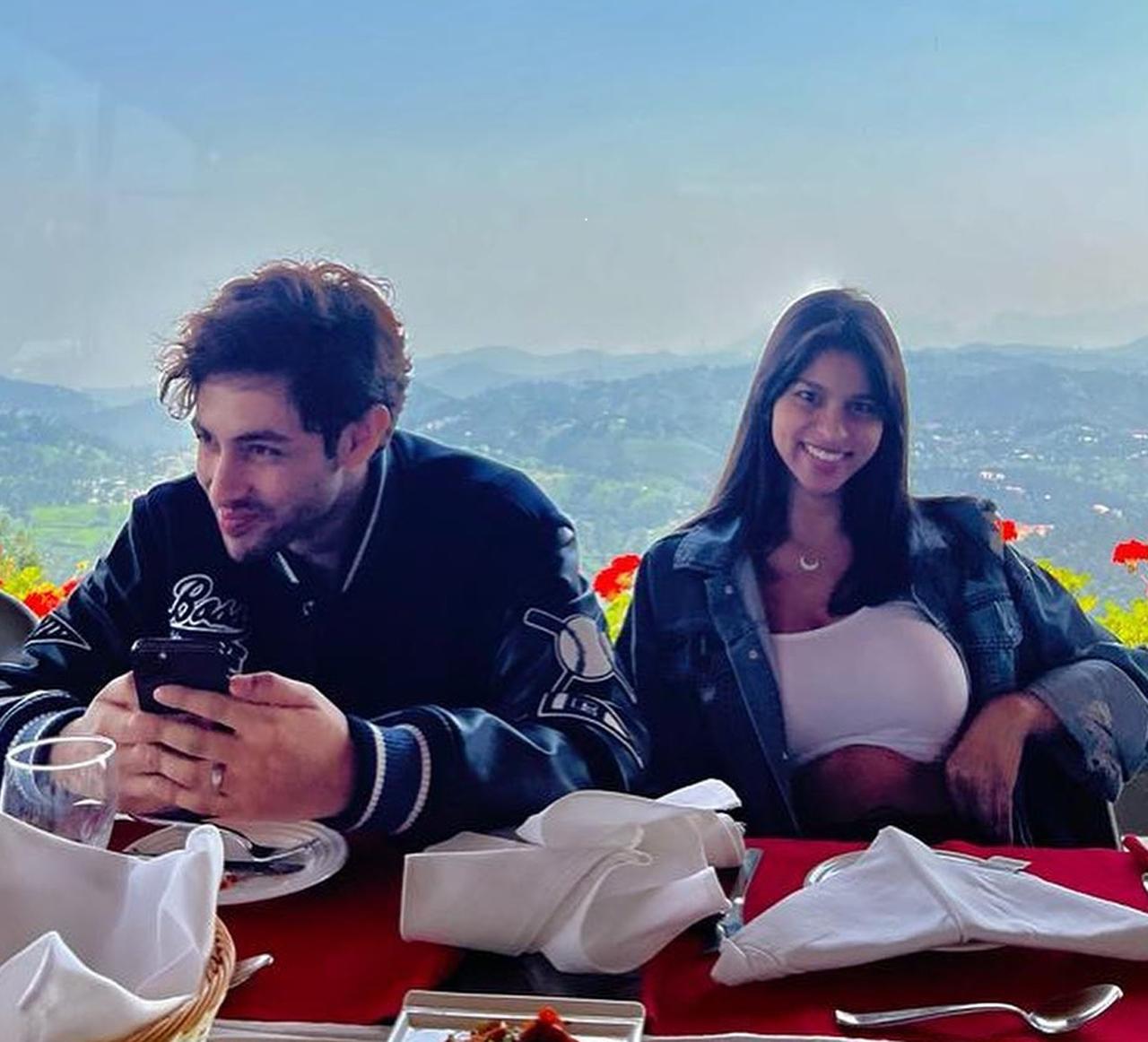 Suhana Khan turned 22 on May 22. Just a while ago, she shared glimpses of her simple yet stylish celebrations with close friends on social media. 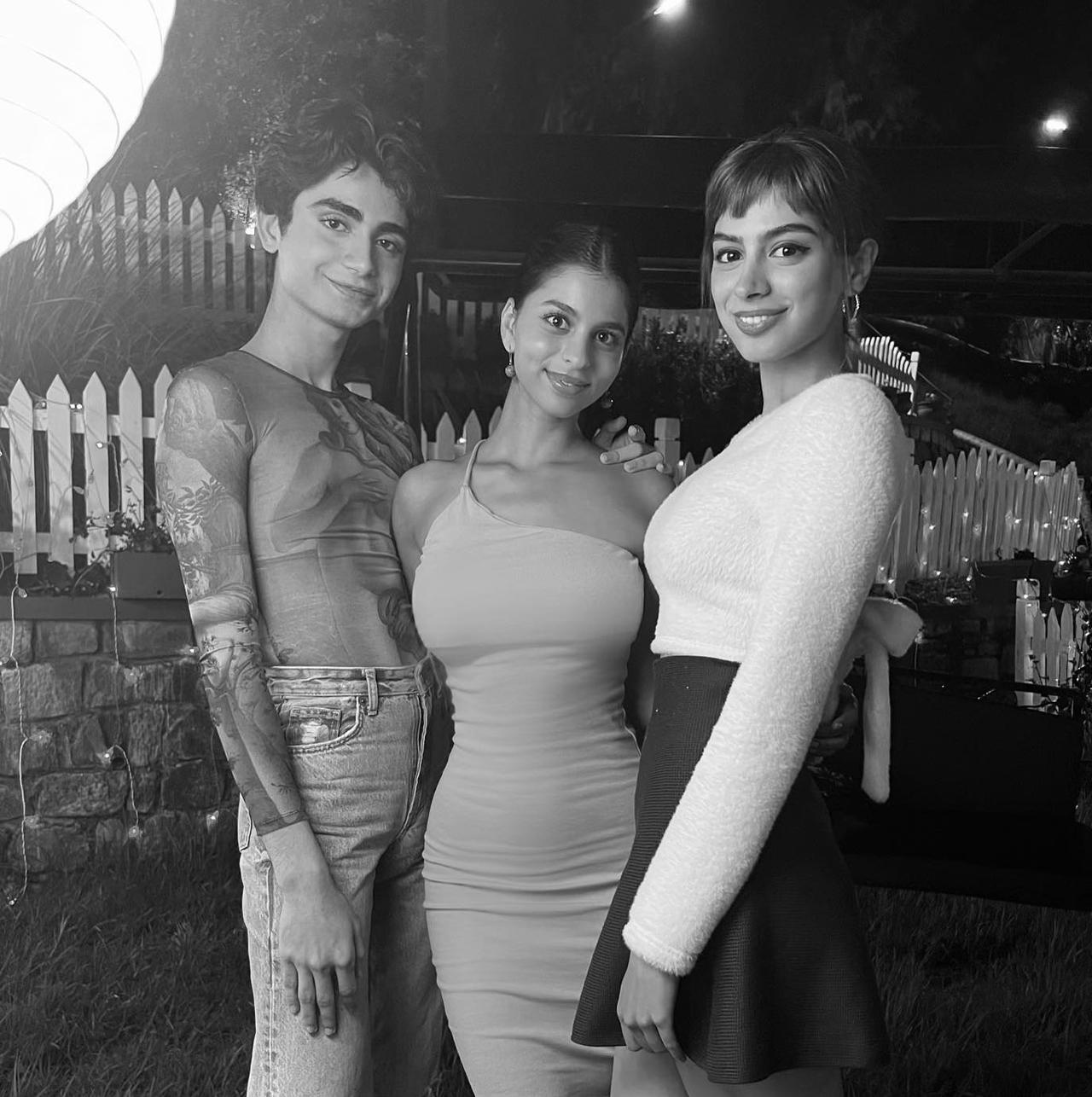 In this picture, a black-and-white mostly to evoke nostalgia, she strikes a pose with Khushi Kapoor. Both the star daughters are making their Bollywood debut together with Zoya Akhtar's 'The Archies'. 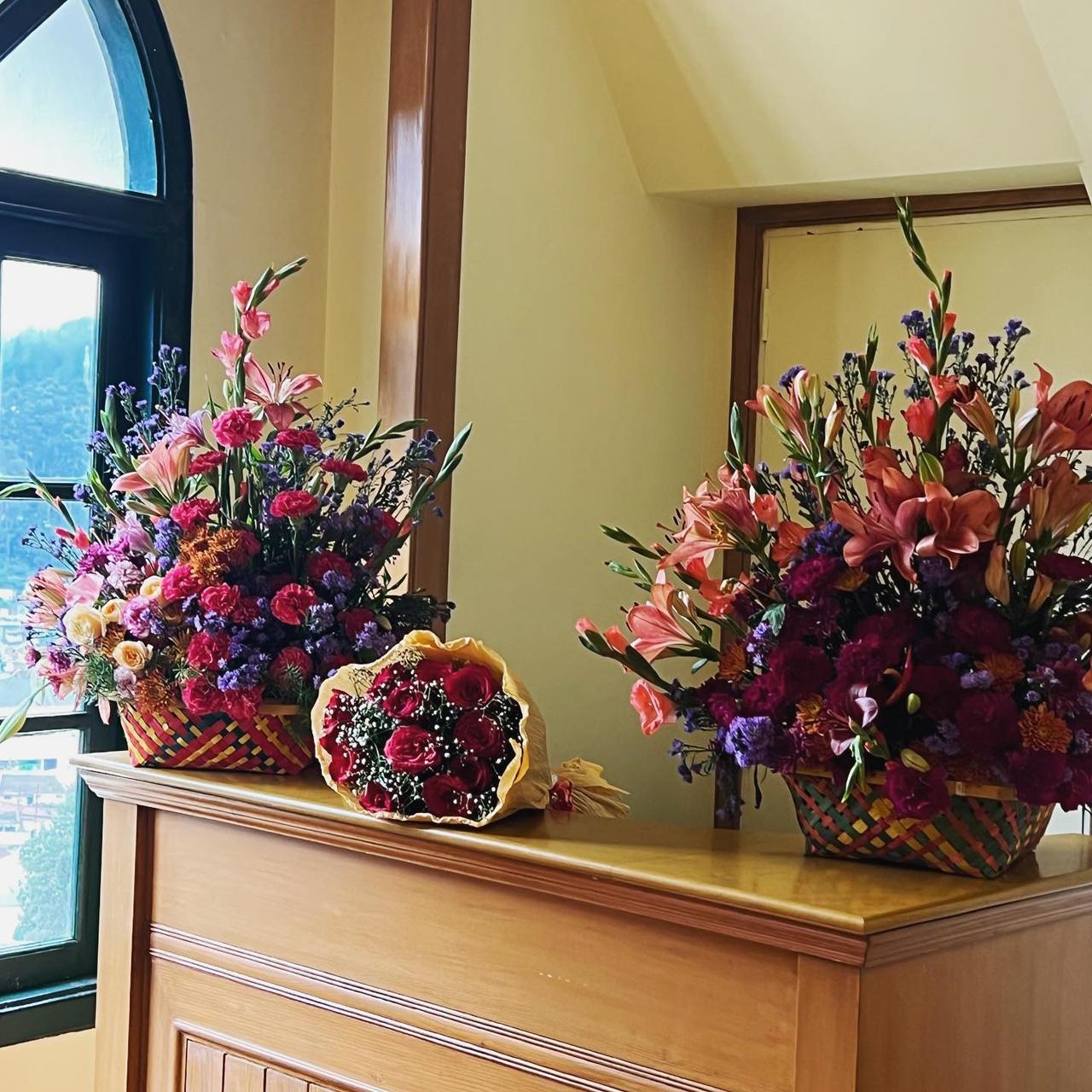 She also uploaded a picture of a lovely bouquet she may have received as a gift. Gauri Khan shared a beautiful picture of Suhana on Instagram and captioned it: "Birthday girl". 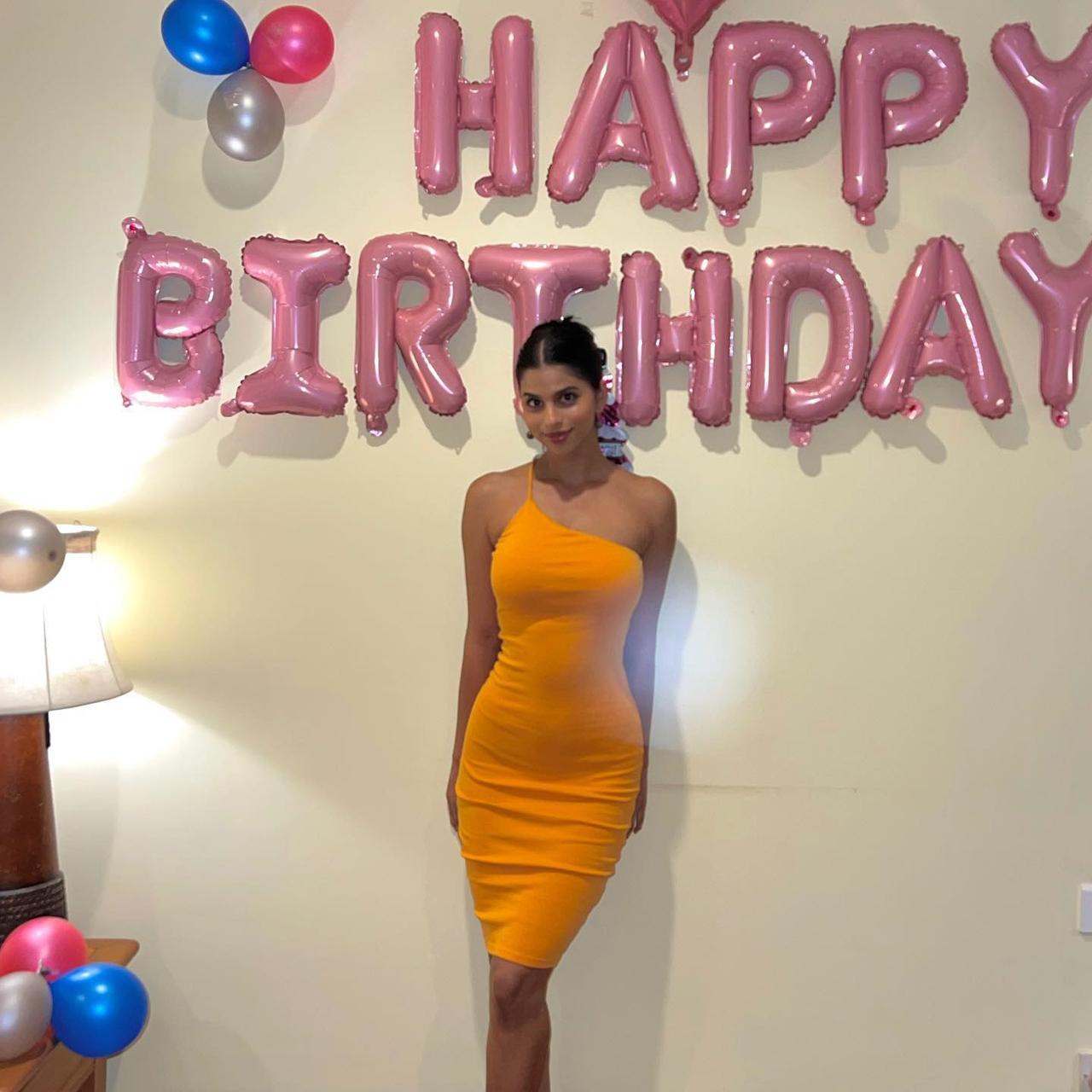 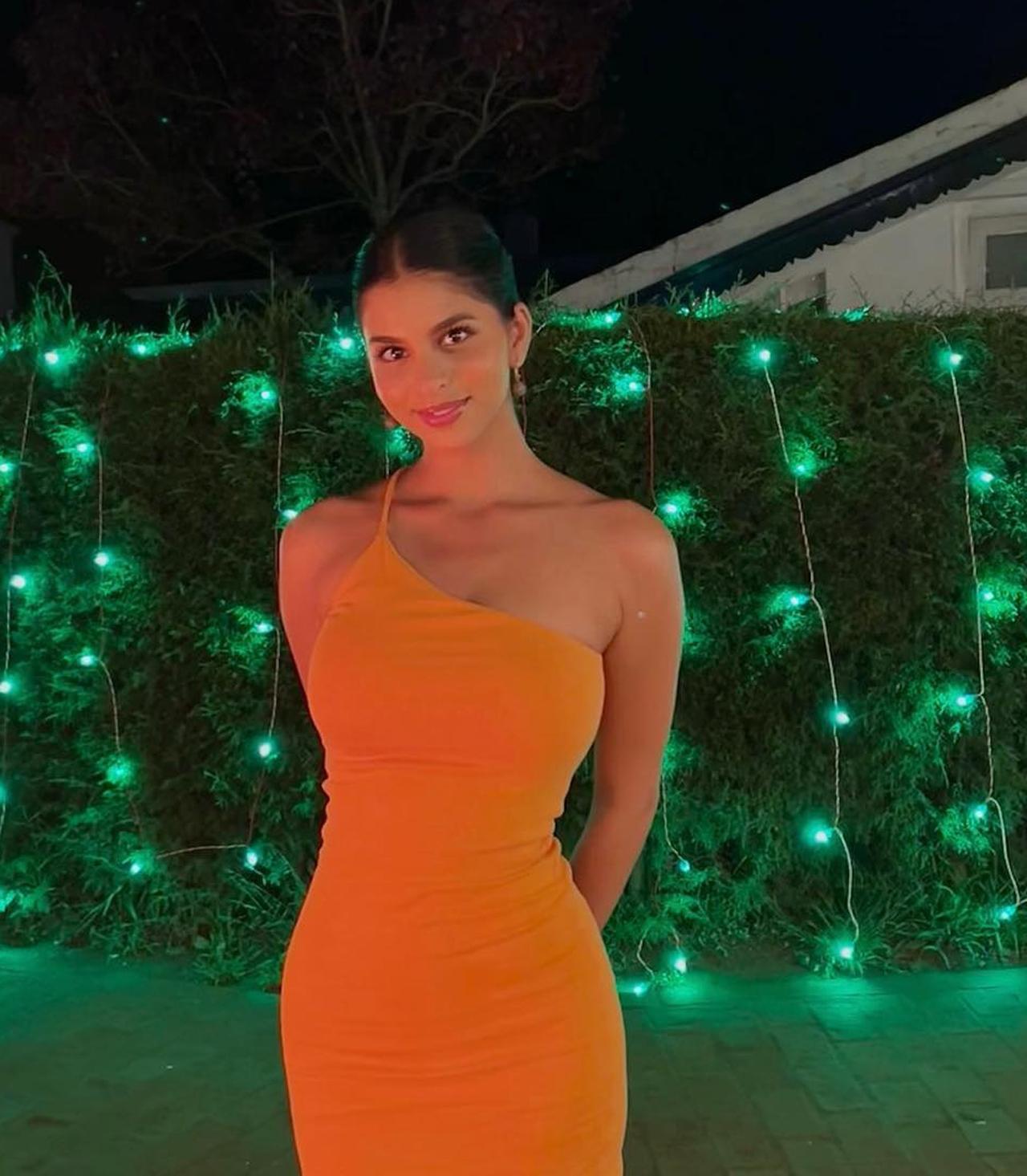 Suhana is all set to make her Bollywood debut with Zoya Akhtar directorial 'The Archies', which has been adapted from the famous comic series of the same name, has been revealed. The film, produced by Zoya Akhtar and Reema Kagti's Tiger Baby Films will feature the children of some of B-town's most widely known faces. The cast also includes Agastya Nanda, who's the grandson of Amitabh Bachchan and Jaya Bachchan, and the late actress Sridevi and Boney Kapoor's younger daughter Khushi Kapoor. 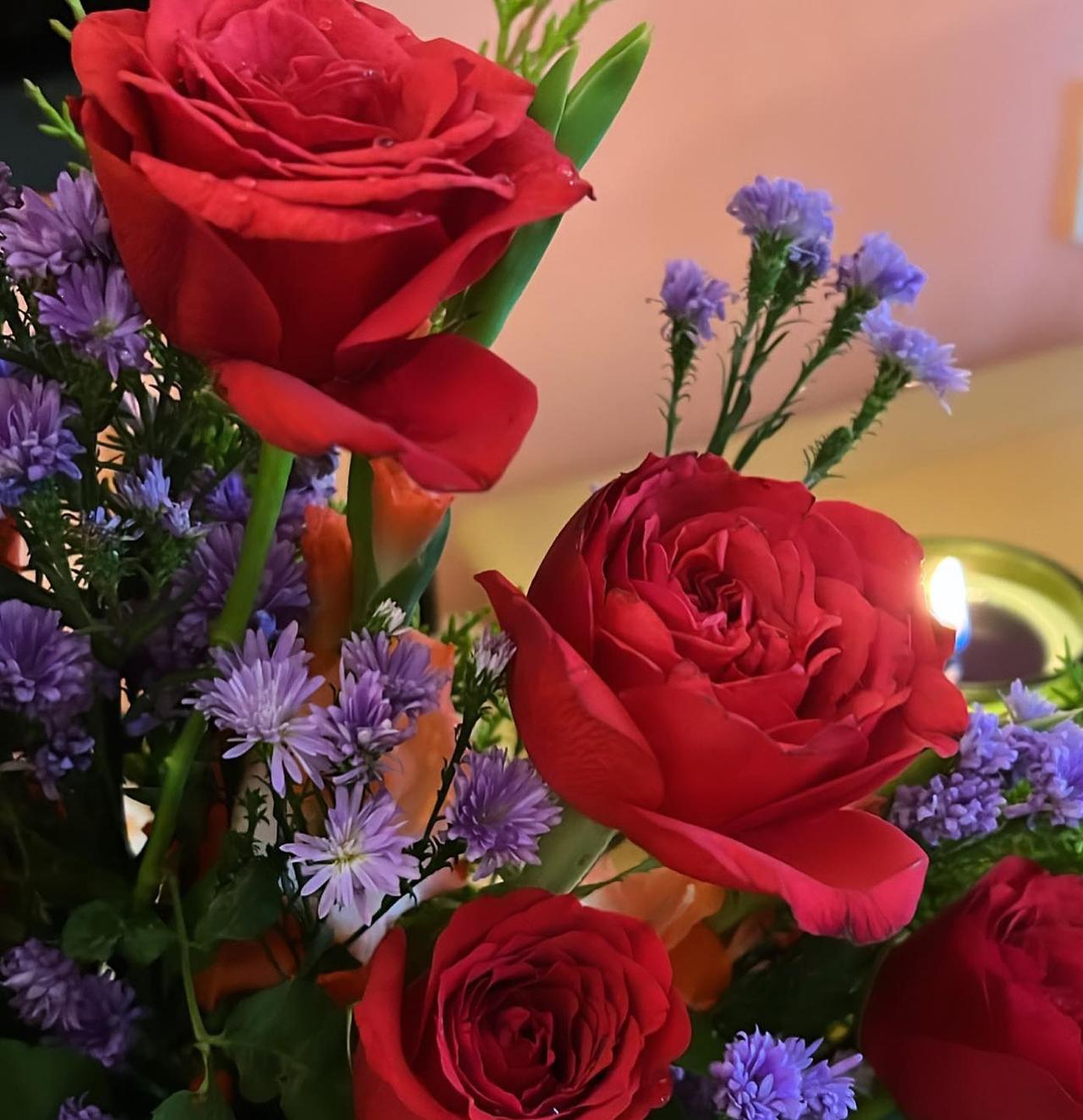 In addition, the film will also star Mihir Ahuja, Dot, Yuvraj Menda, and Vedang Raina in key roles. The young actors will play the beloved characters from the hugely popular Archie Comics. Set in the 1960s, 'The Archies' is a musical drama that will premiere on Netflix. The streaming platform also shared a teaser announcing its cast on Saturday. 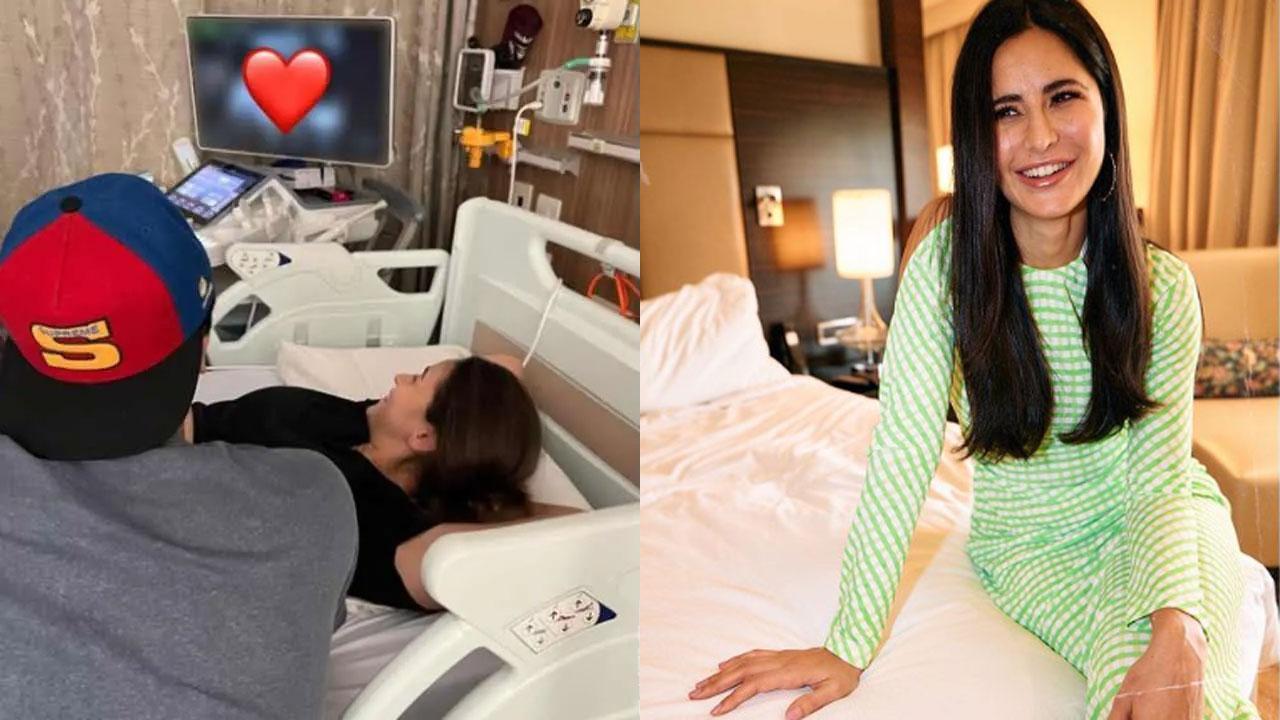 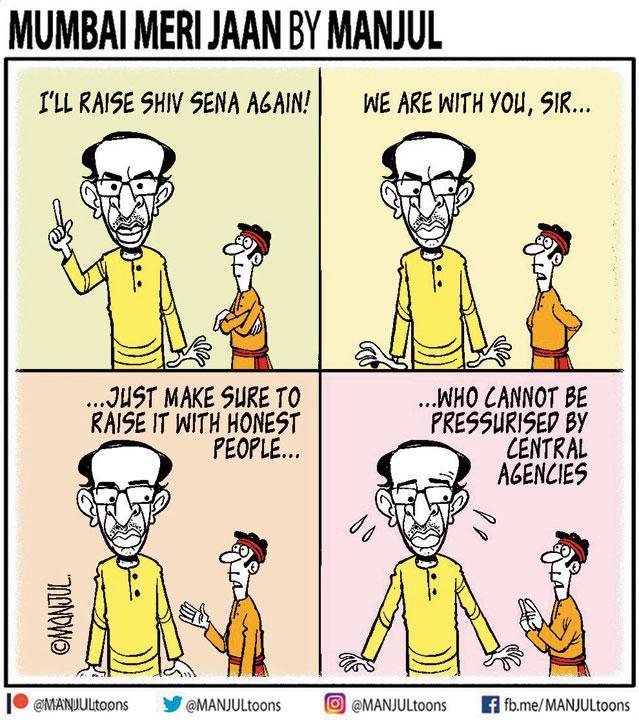