Sushmita Sen, Alia Bhatt, and other actresses who have been vocal about repeating outfits

The glamour and glitz of the industry has always fascinated the audience. The public has been taken aback by the variety of outfits that an actor wears at various gatherings. However, it has also questioned an actor’s wardrobe being filled with only brand new clothes. Repeating outfits or fashion accessories has not always been a trend in the Fashion world until recently when actresses have not only practiced sustainable fashion but also been vocal about it. (All Photos/PR) 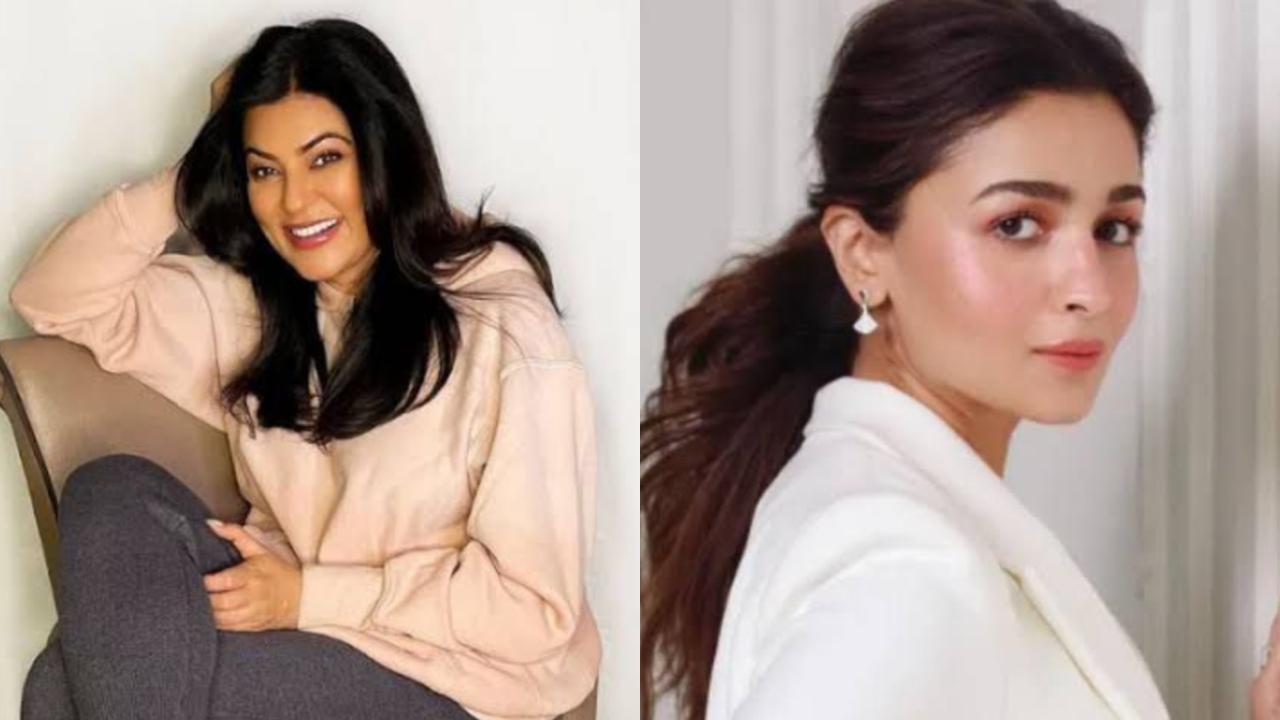 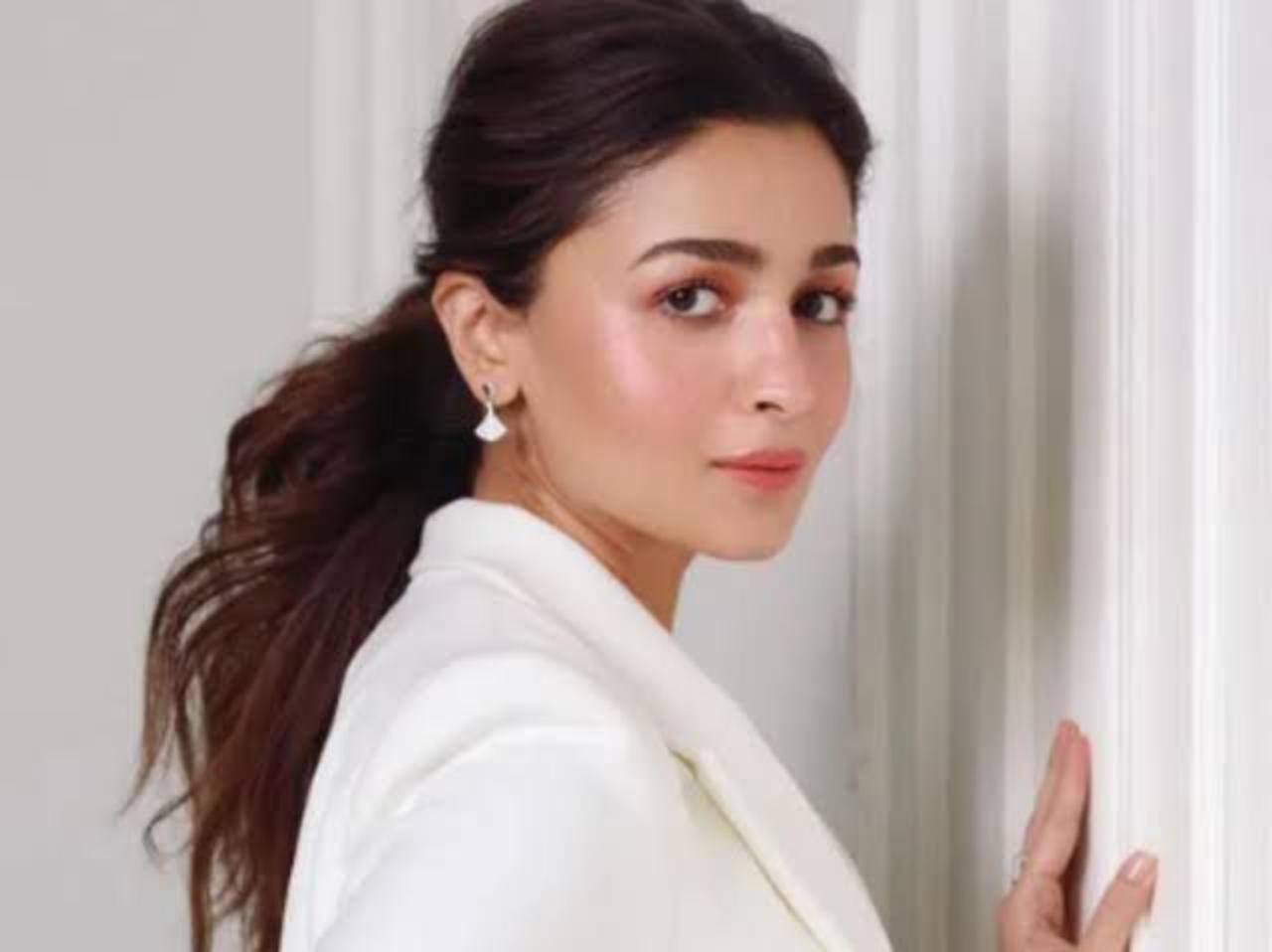 As said and believed by all, the number 1 actress in the country Alia Bhatt has not only been seen reusing her fashion bits but also has spoken about it. The actress during one of her recent interviews, mentioned how it’s normal to repeat clothes and accessories. She also spoke about how she has often reused her handbags, shoes, clothes and went on to say that it’s very important to reuse in order to reduce fashion waste 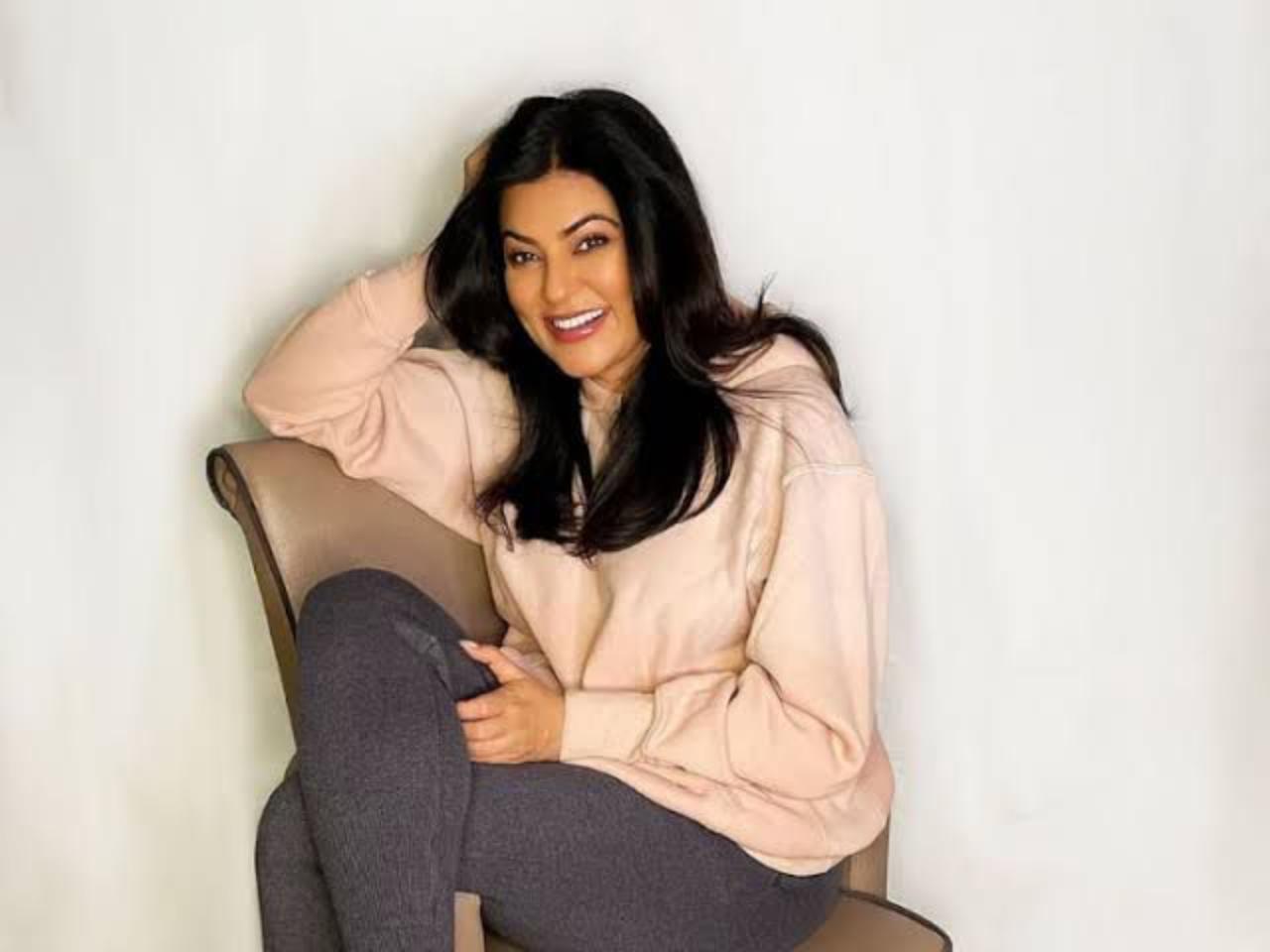 Knowing the inspiration she is, Sushmita Sen has always spoken about what’s right for the society and environment. In many of her interviews, the actress has been quite outspoken on how there is no shame in repeating outfits or accessories. The actress has pointed out that it’s actually in favour of the fashion industry to repeat clothes as it reduces the pressure of excessive waste on it 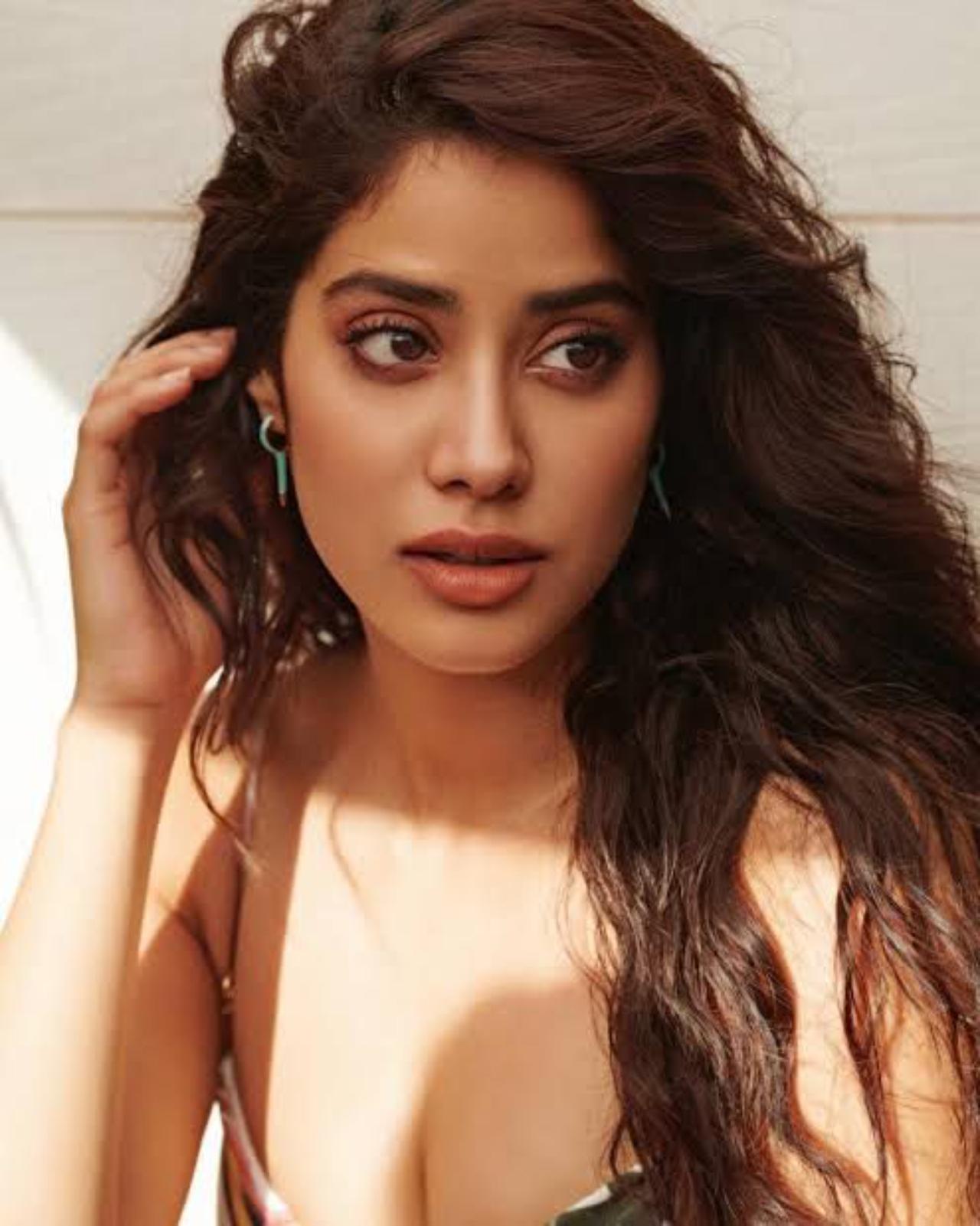 The Genz star who is known as one of the most fashionable and stylish diva too has proved to be a soul who believes in a sustainable fashion. The youth inspiration has been seen repeating her outfits at various gatherings. The actress has proved by putting out that it’s not always the new tagged clothes that run the fashion game 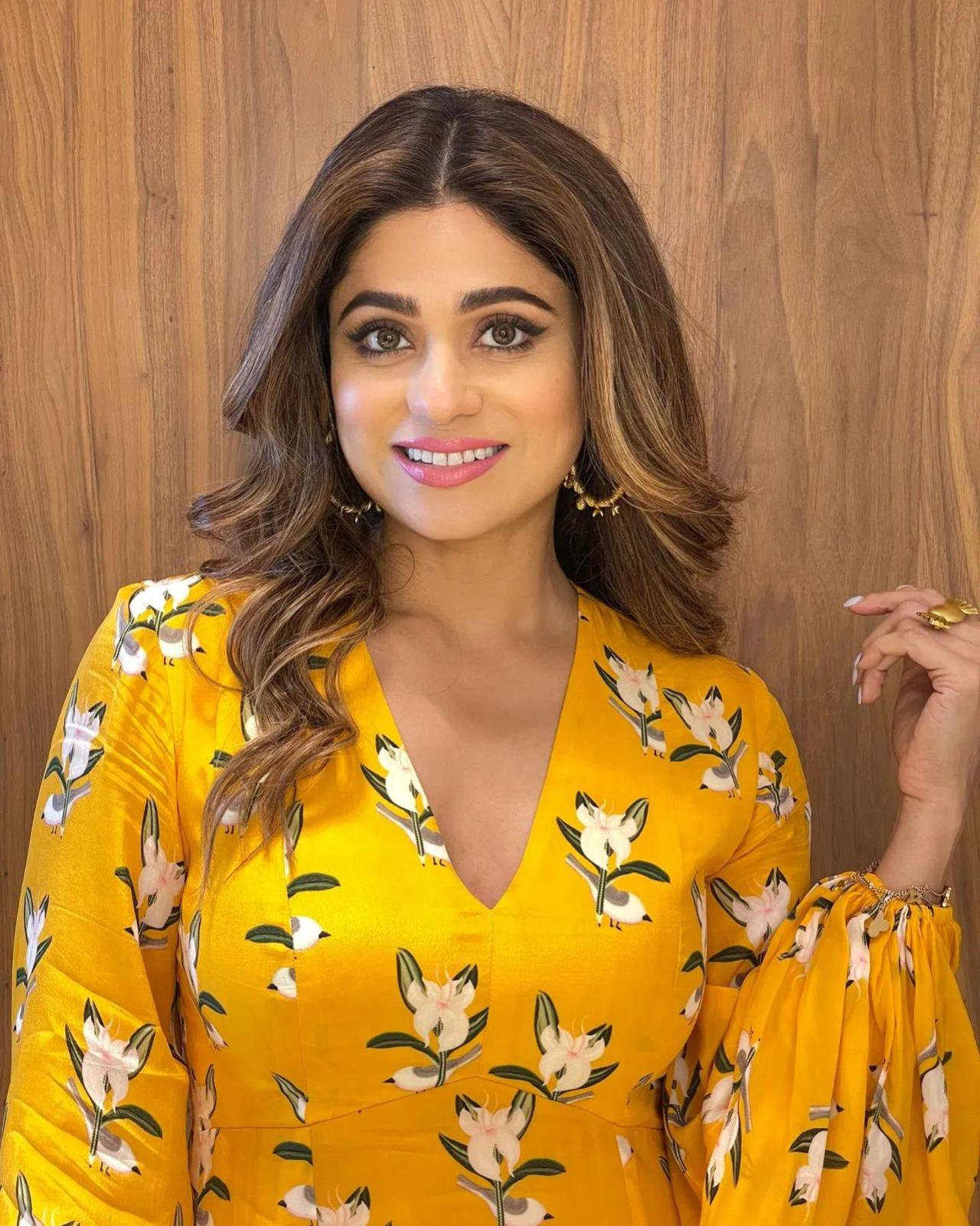 The Sharara girl, Shamita Shetty has often been seen reusing and re-styling her outfits at different occasions. The actress is usually spotted repeating her dresses at social gatherings or at her vacations. A source close to the actor revealed, “Shamita believes in utilising the fashion elements whether jewellery or shoes to their fullest. She also stays very updated about the statistics of the fashion industry and is aware of about harm fashion waste does to the environment. Shamita believes that action speak louder than words for the cause.” The actress has been consistent in setting the perfect image on letting the right message to the public 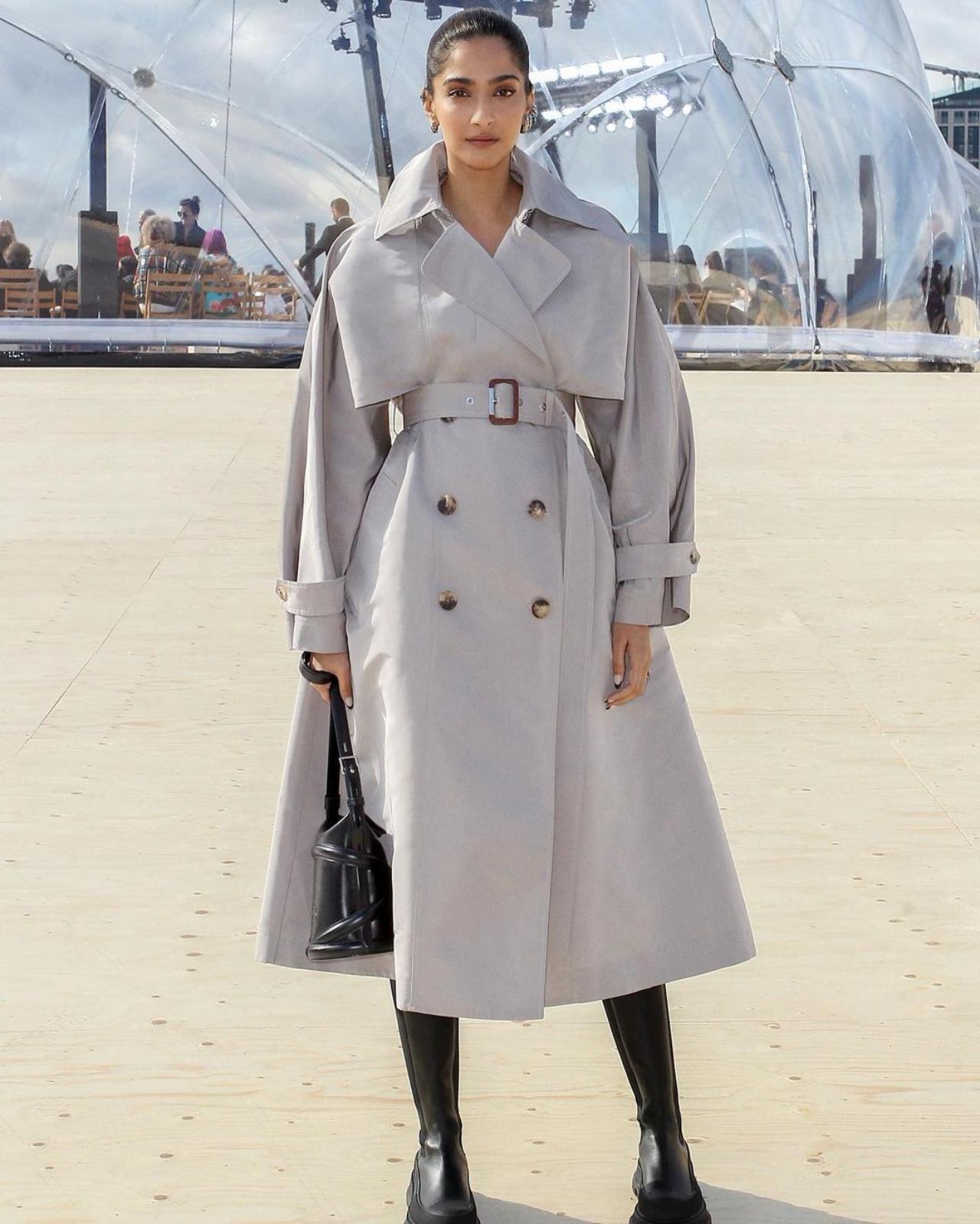 Sonam Kapoor is a bonafide fashionsita. She has also been captured repeating outfits at events. Recently, on Koffee With Karan, the actress said that most her outfits are rented and that she does not spend on buying every outfit