Yearender 2022: Here’s a list of stars who are all set to make their Bollywood debut in 2023

These are the young guns waiting on the horizon to make their presence felt on the silver screen. Barring a few films (language notwithstanding), the year 2022 oscillated between average and just above average for Bollywood’s box office. Not many stars made their debut in 2022. But, come 2023, everything is seemingly all set to change and how! In this edition of ‘Yearender 2022’, lets have a look at the names who are all set to make their Bollywood debut in 2023.

She is one star whose silver screen debut is being awaited by the whole of Bollywood with bated breath. Rightfully so, after all… she is the daughter of Bollywood’s King Khan- Shah Rukh Khan nonetheless! She is all set to make her Bollywood debut with the much-talked about film ‘The Archies’, which is an onscreen adaptation of the globally famous comic book by the same name. Directed by Zoya Akhtar, the movie also marks the debut of many young stars in the making including the late Sridevi’s second daughter Khushi Kapoor, Amitabh Bachchan’s grandson Agastya Bachchan.

Even though this film will mark her full-fledged Bollywood debut, Suhana Khan has exhibited her acting prowess in the short film ‘The Grey Part of Blue’ alongside Robin Gonella. The film, which received immense appreciation by many, had been directed by Theodore Gimeno.

She is the second and the youngest daughter of filmmaker Boney Kapoor and the late actress Sridevi. Just like Suhana Khan, Khushi Kapoor too is gearing up to test waters with Zoya Akhtar’s ‘The Archies’. Earlier this year, Khushi had posted the film’s poster on social media with the caption, "Get ready to take a trip down memory lane 'cause The Archies by @zoieakhtar is coming soon only on @netflix_in (sic)."

Agastya Nanda
He is armed with two most powerful lineages (Bachchan and Nanda) and is all set to make his Bollywood debut this year. We are indeed talking about Agastya Nanda, son of Shweta Nanda and grandson of Amitabh Bachchan. The moment Zoya Akhtar announced ‘The Archies’, which marks the debut of many young stars (including Agastya Nanda), Amitabh Bachchan took to social media and posted, Agastya... A new chapter begins in your life and there cannot be greater joy among us all. My blessings my love and my wishes ever .. Do well .. and keep the flag flying.”

After having got a strong foothold in showbiz, courtesy her memorable stint in ‘Big Boss 13’, the petite Shehnaaz Gill (popularly referred to as ‘Punjab ki Katrina Kaif’) is now all set to make her Bollywood debut. After the initial yes-yes-no-no game, its officially confirmed that, Shehnaaz Gill will be making her Bollywood debut with Salman Khan’s much-awaited ‘Kisi Ka Bhai Kisi Ki Jaan’ (which as earlier called as ‘Kabhi Eid Kabhi Diwali’). Besides this, Shehnaaz will also be seen in another film alongside stars like John Abraham, Riteish Deshmukh and Nora Fatehi.

We all know what the film ‘Ishq Vishq’ did to the careers of Shahid Kapoor and Amrita Rao. What remains to be seen is that, will history repeat itself with ‘Ishq Vishk Rebound’, a film which marks the debut of Pashmina Roshan, who happens to be Hrithik Roshan's cousin. Besides her, the film will also have stars like Rohit Saraf, Jibraan Khan and Naila Grewal. This Nipun Dharmadikari directed film is expected to release next year.

After having conquered the TV land, the ever-smiling and ‘bubbli-cious’ Jasmine Bhasin recently made her debut in Punjabi films. News is that, she is now gearing up to make her big screen debut, which will happen soon. The film is reportedly being rolled out by Mahesh Bhatt and Vikram Bhatt, although no further details about the project is available.

After the runaway success of ‘Dostana’, Karan Johar announced ‘Dostana 2’ with Laksh Lalwani and Janhvi Kapoor. But, for reasons best known to him, the film got postponed as it is reportedly undergoing ‘major changes’. The film also marks the debut of Laksh Lalwani, who has done shows like ‘Warrior High’, ‘Adhuri Kahaani Hamari’ and others. If the reports are to be believed, then, the film will might just find a relaese this year.

After having done TV serials like ‘Aladdin: Naam Toh Suna Hoga’ and ‘Chandra Nandini’, Avneet Kaur is all set to take the giant leap towards the silver screen. The film which will be serving as her launch vehicle is ‘Tiku Weds Sheru’, which will have the extremely versatile Nawazuddin Siddiqui as the main lead. The said film is being made by Kangana Ranaut’s production company ‘Manikarnika Films’.

Keeping the legacy of the Kapoors in Bollywood, this year will (in all possibility) see the Gen-Z Shanaya Kapoor making her Bollywood debut with ‘Bedhadak’, which will also star Gurfateh Pirzada and Lakshya Lalwani. The film will be directed by Shashank Khaitan.

For the unversed, Shanaya Kapoor is the daughter of Sanjay Kapoor and Maheep Kapoor. 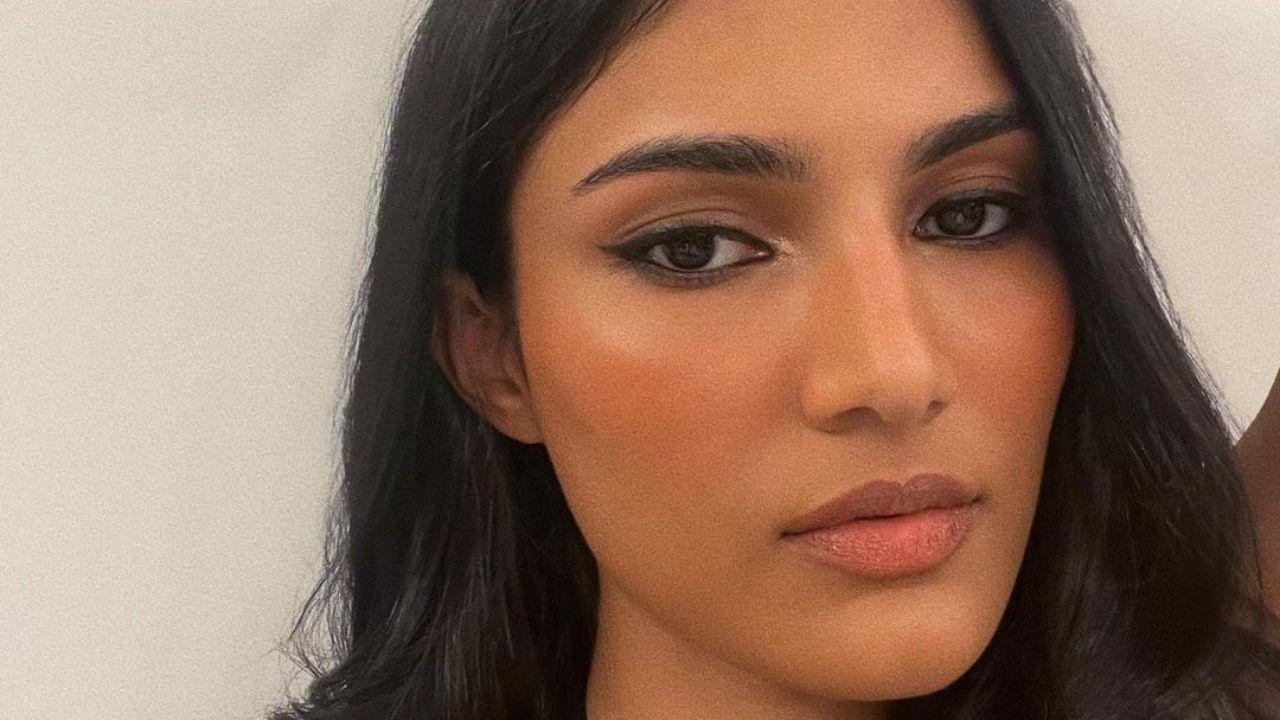 Those who have seen her acting talent cannot stop raving about it. She is not just armed with a unique and adorable name, she is reportedly armed with an equally adorable screen presence. For the unversed, Alizeh Agnihotri is the daughter of Salman Khan’s sister, Alvira Khan and actor-turned-filmmaker Atul Agnihotri. If the reports are to be believed, then, Alizeh will be making her Bollywood debut with the desi remake of the Hollywood flick ‘Bad Genius’.