21 fun facts about SpongeBob you may have never heard before

spongeBob Squarepants celebrates his 21st birthday this year and here we present to you 21 facts about the legendary animated character! 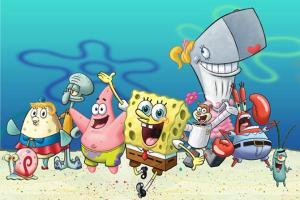 21 fun facts about SpongeBob you didn't know about


SpongeBob SquarePants is undoubtedly one of the most lovable and recognizable characters in the history of animation. The show has left its mark on kids, teens, and adults with its wacky scenarios and charming characters. Whether an adult or a teenager or a toddler, the show and the character is loved by one and all. Of all the characters in the show, the most popular is often said to be SpongeBob and Patrick Star.

As this lovable character turns 21, we bring you 21 facts about SpongeBob you didn't know about.

1. SpongeBob was originally called SpongeBoy, but that name was copyrighted by a mop 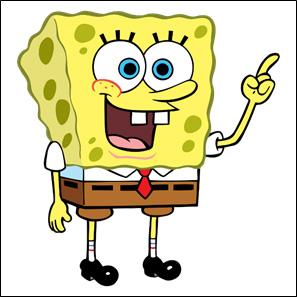 2. Spongebob was born from a perfect marriage of interests 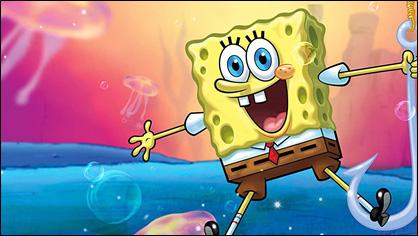 3. SpongeBob can never pass his driving test no matter how many times he tries! 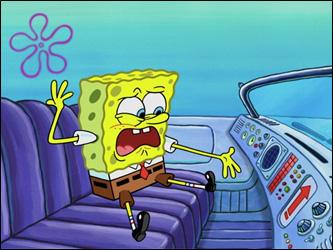 4. The creator of SpongeBob, Stephen Hillenburg studied Marine Science before the animation 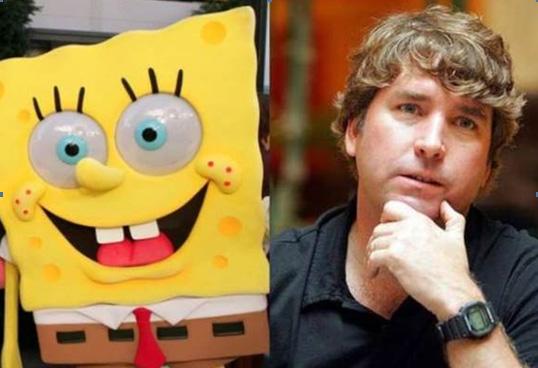 5. Spongebob is ambidextrous, meaning he is able to write with both hands 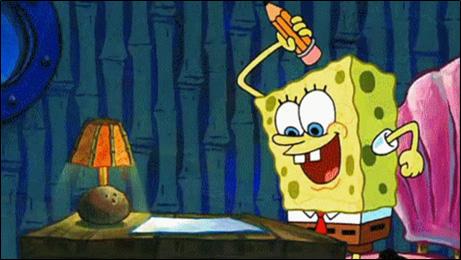 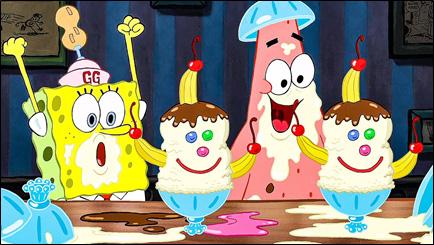 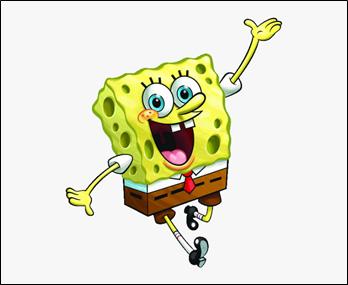 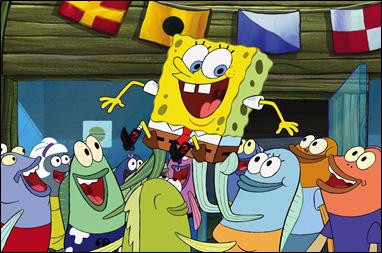 9. Spongebob is afraid of the dark. 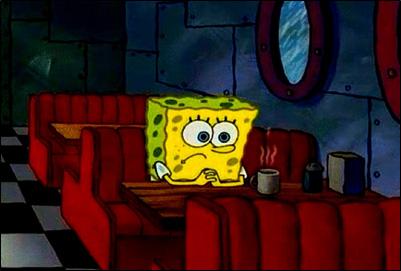 10. Spongebob's laugh is based on the sound a dolphin makes 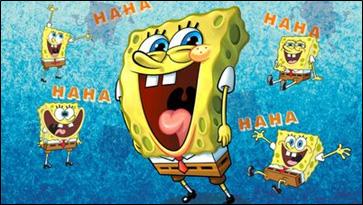 11. 25% of SpongeBob Squarepants viewers are adults with no children 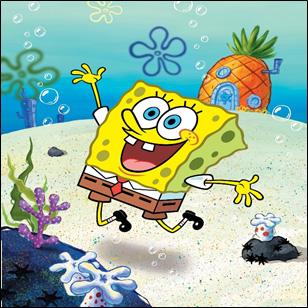 12. Even though SpongeBob lives in the sea, he can't swim! 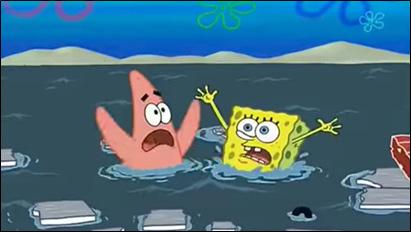 13. Spongebob Was An 80s Kid, And Mr. Krabs Is Way Older Than You Think 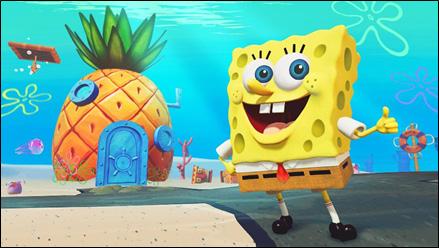 14. The fictional town where SpongeBob lives is called Bikini Bottom. It is shown in the series to be below a real place, Bikini Atoll, which is a former nuclear test site which is still uninhabitable today 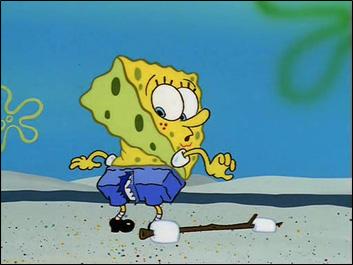 15. The show's creator was Stephen Hillenburg. Stephen was a marine biologist. When he pitched the show to Nickelodeon, he brought a fish tank into the boardroom and explained what was living inside. He then placed a cartoon drawing of SpongeBob into the tank and said: "This is SpongeBob, the star of your new show." 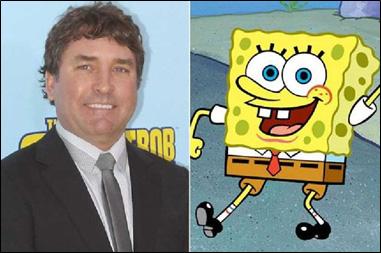 16. Patrick was initially conceived as an angry Bar owner. 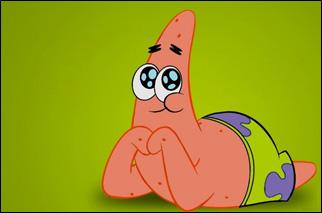 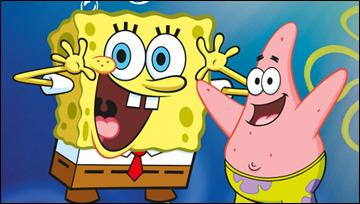 18. Patrick and Gary the Snail are first cousins 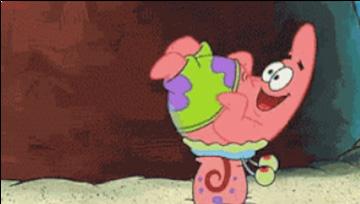 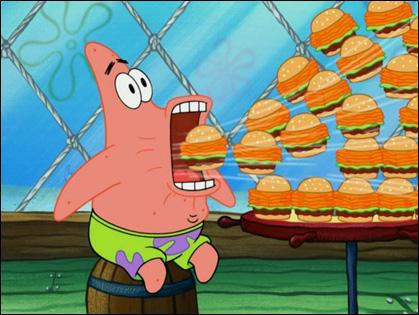 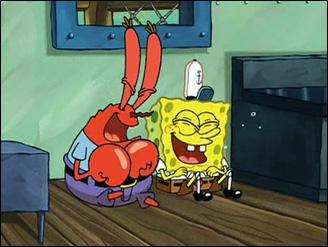 21. SpongeBob SquarePants was the first cartoon on Nickelodeon to have over 200 episodes 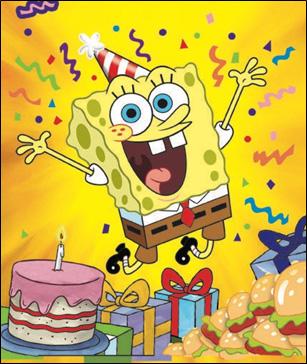