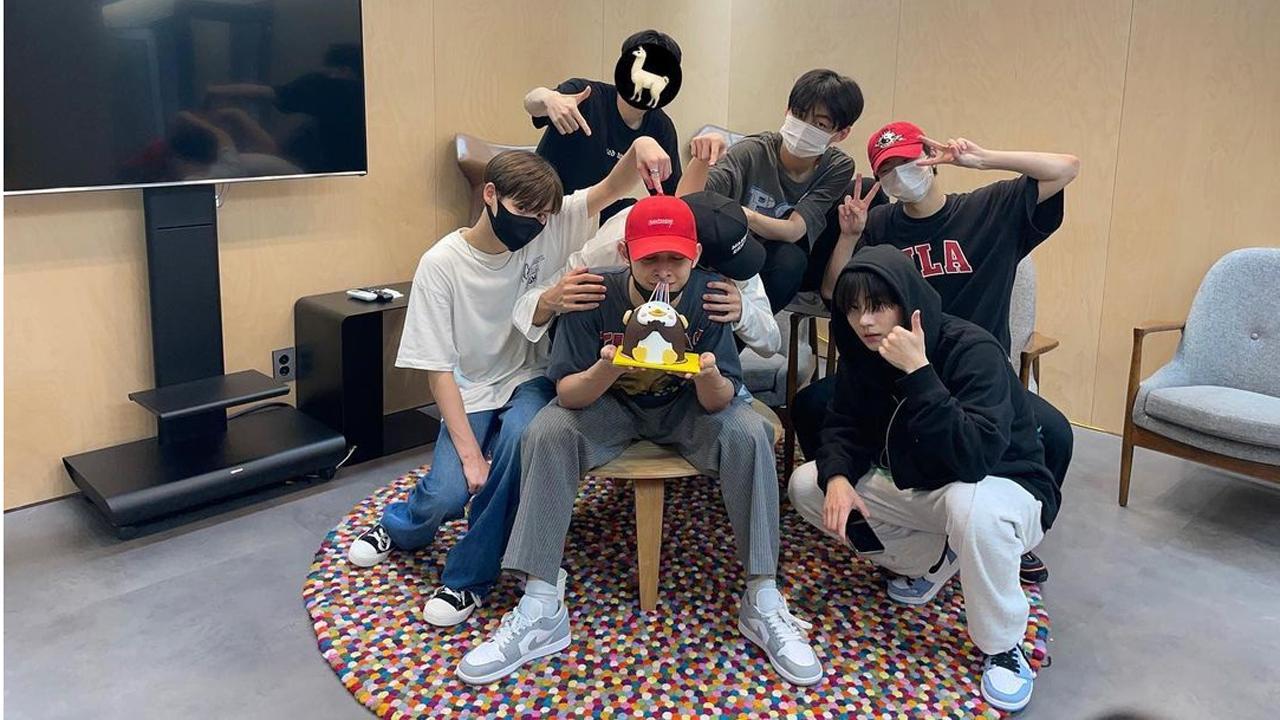 
BigHit, the company behind hit boy bands like BTS and TXT, has unveiled their new 7 member boy band that will debut this year.  BigHit’s new boy group project has been known in the past as Trainee A. Through their YouTube channel, all 7 members names and faces have been revealed.

The members of the new group are, Yorch Yongsin Wongpanitnont who is already part of the Thai entertainment industry and now making his debut in Korea, Leo from Australia, James from Hong Kong, JJ from Japan and Sangwon, Jihoon, Jo Woo Chan from Korea.

Next Story : Chris Evans to star opposite Dwayne Johnson in holiday action-comedy tentatively titled 'Red One'