A few social media users have seen to be gotten under her skin over the dance videos she has been posting in recent years, which she often shoots in her living room. To the folks in her comments clamouring to see her do that in a show, she told them to shove it. 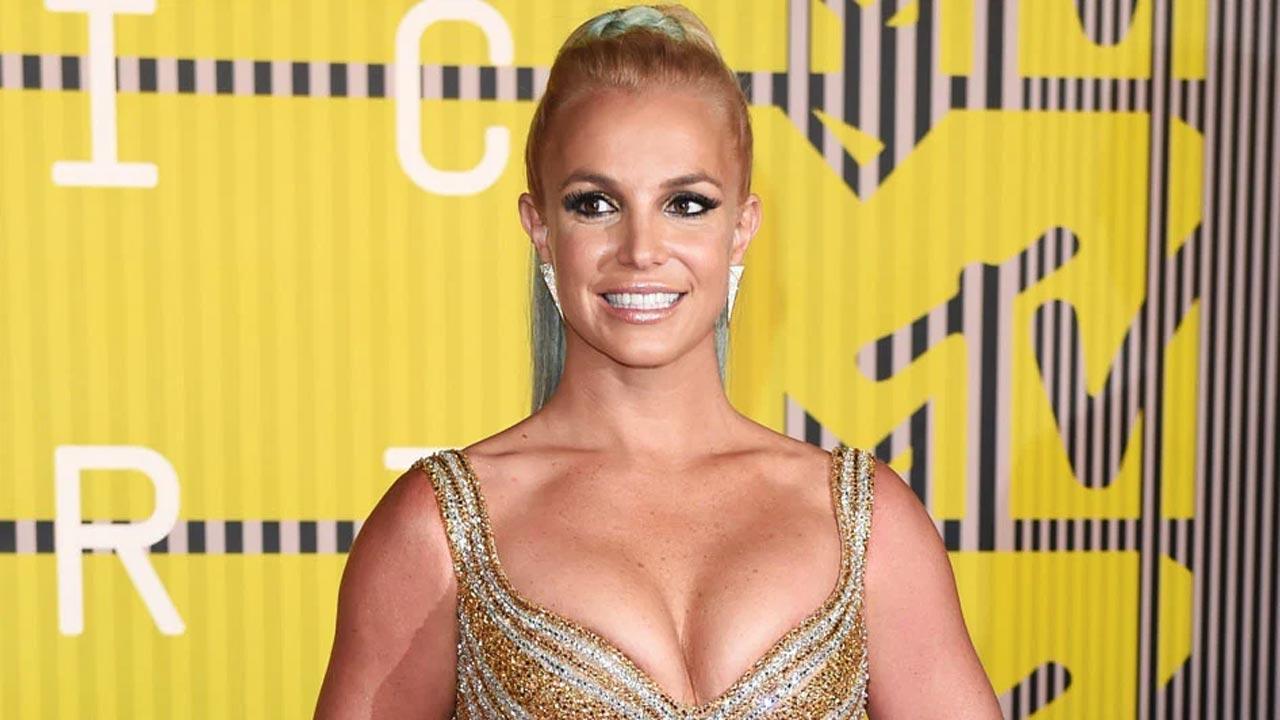 
Seems like Britney Spears will be staying firm on her decision of never performing again until her father is handling the conservatorship of her estate and for those who have been criticizing her social media dance video for some time now, she has got a perfect reply! Taking to her Instagram handle, Britney just laid her terms quite clearly (again) with a warning shot to impatient haters.

TMZ reported that a few social media users have seen to be gotten under her skin over the dance videos she has been posting in recent years, which she often shoots in her living room. To the folks in her comments clamouring to see her do that in a show, she told them to shove it.

In her latest Instagram post she wrote, "For those of you who choose to criticize my dancing videos ... look I'm not gonna be performing on any stages anytime soon with my dad handling what I wear, say, do, or think!! I've done that for the past 13 years ..."

Britney had earlier announced her decision of not performing again until her father Jamie Spears will handle her estate as a conservator. Now, with this post, she has doubled down the decision by reminding her followers that she will stay firm on her decision.

She goes on to claim that while she performed in Vegas, the people running her conservatorship controlled just about every aspect of it, right down to her wardrobe, makeup, dance moves and song selection- which the Grammy-winning singer seems to take issue with, as she suggests those were remixes as opposed to her original songs (old and new) in their pure form.

Britney also took a shot at her sister, Jamie Lynn Spears, writing, "I don't like that my sister showed up at an awards show and performed MY SONGS to remixes!!!!! My so-called support system hurt me deeply!!!! This conservatorship killed my dreams ..."

As per TMZ, Britney appears to be referring to a handful of times where her sister has worked 'Oops' into some of her own original songs for smaller shows- but more specifically, it seems when Jamie Lynn and other pop singers paid tribute to Britney during the 2017 Radio Disney Music Awards with a mash-up/medley.

The songstress concluded the post by talking about hope, and her desire to hold out hope that she can get her life back, despite people apparently telling her otherwise.

She also added, if anyone doesn't like her dancing or fanciful wishes of breaking free from the conservatorship, then unfollow her. Britney was first placed under a conservatorship, overseen in part by her father Jamie, back in 2008, following a series of public incidents and hospitalizations.

As per the Deadline, she asked Los Angeles Judge Brenda Penny to terminate the conservatorship on June 28. While her legal battle continues, it recently took a turn in her favour, when she was allowed to appoint her own attorney.

Also read: Britney Spears slams people 'who never showed up' for her

Next Story : Jennifer Lopez takes kids along while on house-hunting with Ben Affleck