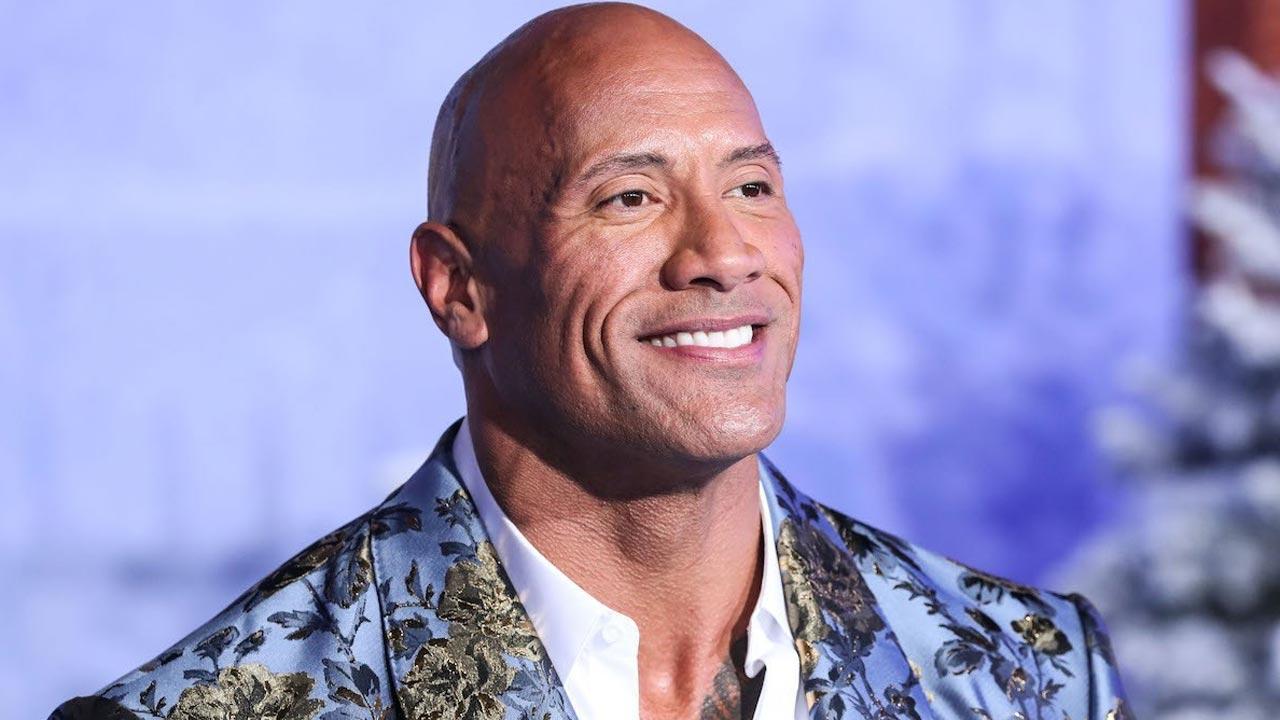 
Hollywood star Dwayne Johnson has made it clear that he won't be appearing in future 'Fast and Furious' films.

Johnson, who plays Luke Hobbs in the franchise, had a fallout with lead star Vin Diesel during the making of 2017's 'The Fate of the Furious' that resulted in the actor dropping out of the latest instalment, 'Fast and Furious 9'.

Diesel recently said it was his "tough love" act that enabled Johnson to perform better in the movies. Asked about Diesel's comments, Johnson told The Hollywood Reporter, "I laughed and I laughed hard. I think everyone had a laugh at that. And I will leave it at that."

The actor then added, "And that I have wished them well. I wish them well on 'Fast 9'. And I wish them the best of luck on 'Fast 10' and 'Fast 11' and the rest of the 'Fast & Furious' movies they do that will be without me."

Diesel had addressed the beef between Johnson and him in a Men's Health interview and said, "I could give a lot of tough love. Not Felliniesque, but I would do anything I would have to do in order to get performances in anything I am producing."