Emily Blunt talked about how she takes career advice from him and shared that she really appreciates that the Hollywood star comes from struggle. 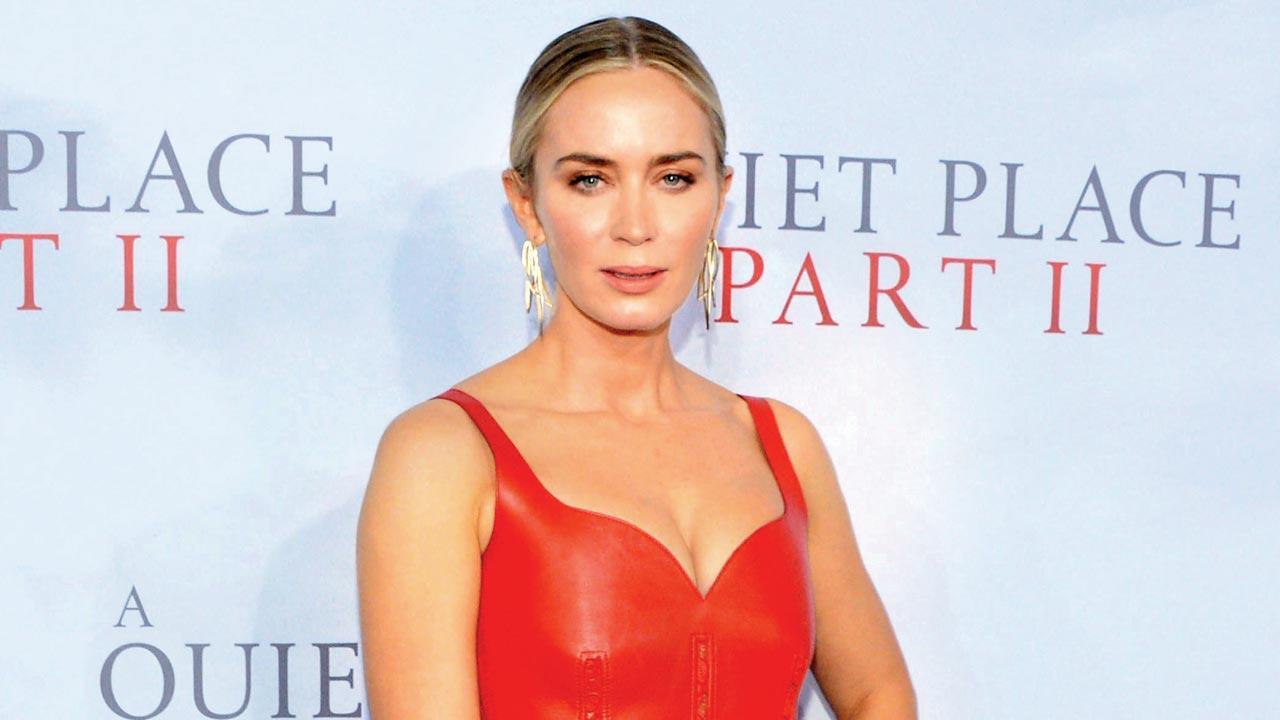 
Emily Blunt has opened up working with Dwayne Johnson in the upcoming film 'Jungle Cruise'. The actress talked about how she takes career advice from him and shared that she really appreciates that the Hollywood star comes from struggle. Blunt in a recent interview with The Hollywood Reporter, said: "When you get to know him as being much gentler, much more shy than people realize, you really realize that 'The Rock' is the performance of a lifetime. It is so the antithesis of who he is. And so I'm going to push him to play, to take big swings with characters.

She added: "Because it's really transformative if you know him as I do." The 38-year-old actress also says she has relied on him for counsel as she navigates the next stage of her career. "I really appreciate that DJ comes from struggle," Blunt added.

"He comes from some hard times, and he wears it very lightly and in a very wise philosophical sense. And so I do go to him for advice because he has lived in the trenches. He has not just winged it, and it has not been this meteoric rise to where he is now. It's been a lot of razor blades and tears," she said.

Also read: Emily Blunt opens up about what her daughters think of her acting projects

Next Story : Sean Penn won't return to series 'Gaslit' unless everyone on production is vaccinated