'Sex and the City' was created by Darren Star based on Candace Bushnell's book. The half-hour show ran for six seasons and 94 episodes on HBO between 1998-2004. It was followed by two feature films in 2008 and 2010. 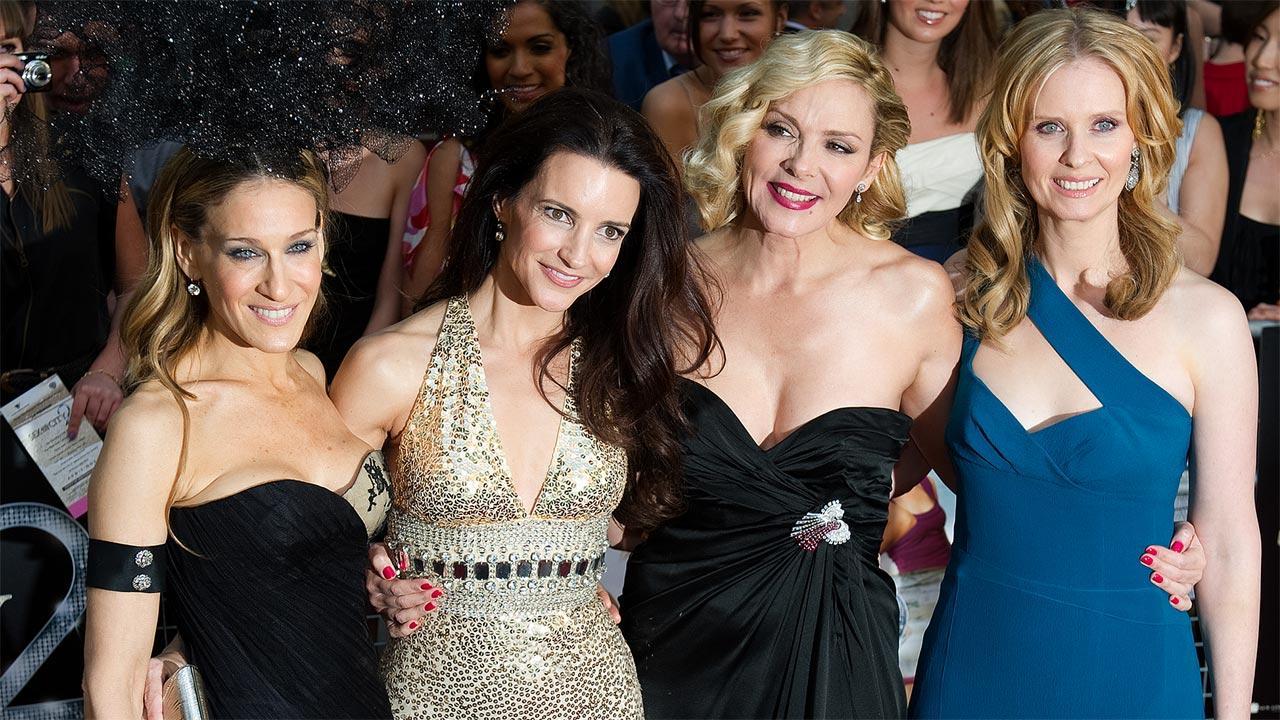 The original cast of 'Sex and the City'. File Pic/AFP


HBO Max's upcoming series 'And Just Like That', which is the highly-anticipated revival of 'Sex and the City', has added new cast members to the already packed star cast of the show. Sarita Choudhury, Nicole Ari Parker and Karen Pittman have joined the cast of the forthcoming revival series. The news was shared by the official Instagram page of 'And Just Like That'. Choudhury will play Seema Patel, a single, self-made powerhouse Manhattan real estate broker, reported Variety. Parker will play Lisa Todd Wexley, a Park Avenue mother of three and documentarian, while Pittman will essay Dr Nya Wallace, a brilliant, challenging Columbia Law professor.

Parker, Davis, Nixon, Julie Rottenberg, Elisa Zuritsky, John Melfi and Michael Patrick King serve as executive producers on the series. 'And Just Like That' was officially confirmed at HBO Max back in January. The fourth series regular from the original series, Kim Cattrall, who played Samantha Jones in the show and subsequent movie sequels was absent.

'Sex and the City' was created by Darren Star based on Candace Bushnell's book. The half-hour show ran for six seasons and 94 episodes on HBO between 1998-2004. It was followed by two feature films in 2008 and 2010. The show revolutionised how women's friendships -- and women's sexuality -- are represented in popular culture. No release date for the show has been announced yet.