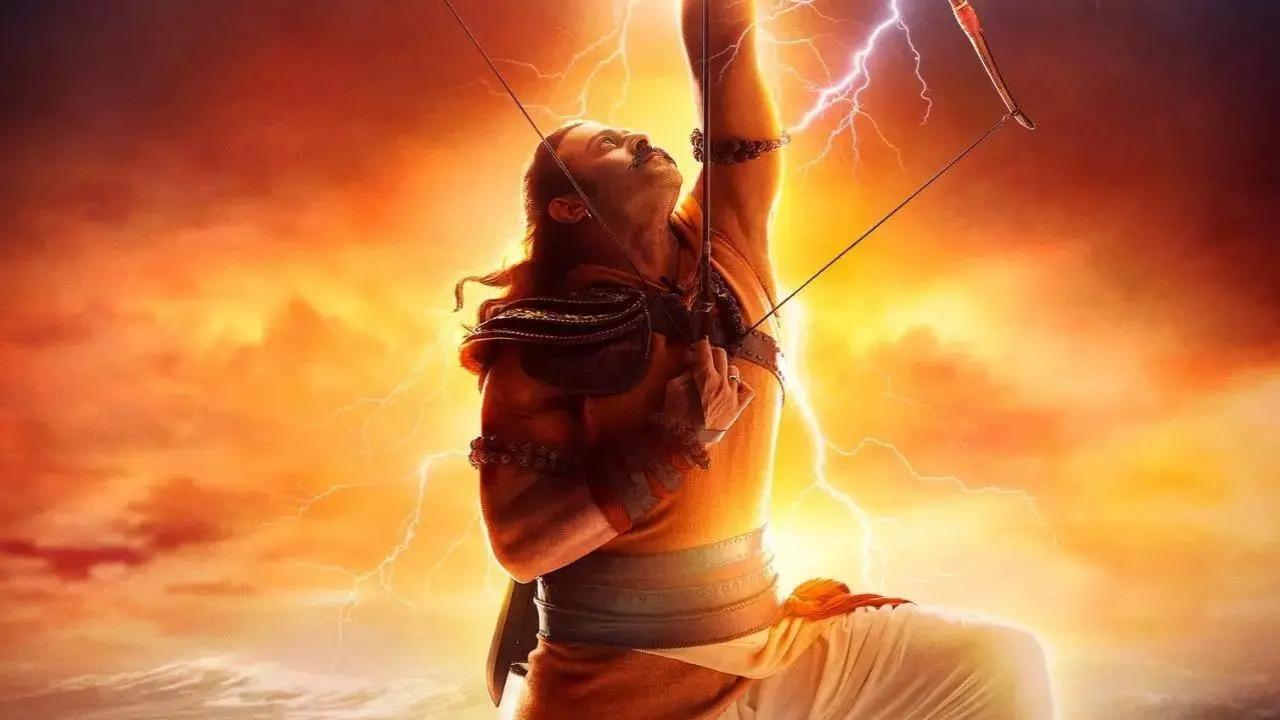 
The Sarva Brahmin Mahasabha on Thursday sent a notice to Om Raut, the director of 'Adipurush' featuring Prabhas and Kriti Sanon, asking him to remove controversial scenes from the film in seven days or else face legal action.

"The depiction of Hindu Gods and Goddesses is being done in a wrong way in this film. In this film, Hindu Gods and Goddesses are shown in a very distorted form, wearing leather clothes and they are being seen speaking in an indecent manner. In fact, a very low level language has been used in the film which is provoking and hurting religious sentiments. There are dialogues and depictions spreading religious and caste hatred in the film. Ramayana is our history and our spirit, however, in Adipurush, Lord Hanuman is shown as a Mughal," the notice reads.

"Which Hindu bears a beard without a moustache that Lord Hanumanji has been shown to do." This film is a complete Islamisation of Ramayana and of Lord Ram, Maa Sita, Lord Hanuman. Even Saif Ali Khan who is playing the role of Ravana in the Adipurush movie looks like Taimur and Khilji. The film is going to spread hatred among a particular class by inciting religious sentiments in the country. This picture is being widely publicised through the Internet, which is completely harmful for our society and country. "You are making a film that hurts the sentiments of crores of Hindus," said the notice.

"You are requested not to play with the sentiments of the people, do not stigmatise the faith of the people and depict the film as it is depicted in Ramayana and RamcharitManas".

Therefore, by sending a legal notice, it is requested that by publicly apologising for the above acts in seven days, delete all dialogue illustrations otherwise legal action will be taken, reads the notice.

Next Story : Shreya Ghoshal to embark on global tour to celebrate 20 years in music industry