On the occasion of Srii Murali's birthday, the first look poster for Bagheera, featuring the actor in an angry avatar, was released in December 2020. The final star cast of the movie is yet to be revealed by the makers Hombale Films 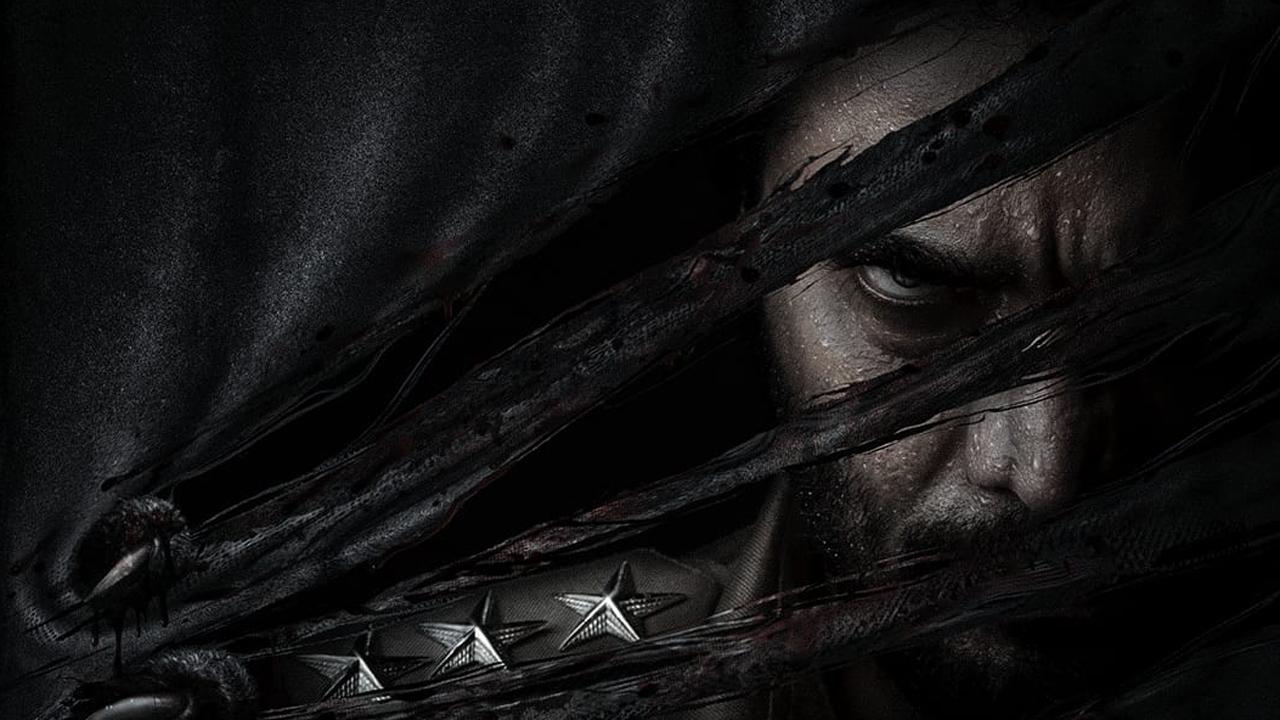 
After massive success of 'KGF: Chapter 2', its makers have launched their next venture 'Bagheera' on Friday.

The muhurat of the movie was held in Bengaluru. The movie heralds the return of 'Ugram' star Srii Murali and 'KGF' Director Prashanth Neel.

While Prashant Neel had directed 'Ugram', he is penning the script of 'Bagheera'.

'Bagheera' is set to be another action thriller from the production house, which is on a dream run.

'Bagheera' is slated to be released next year.

The movie directed by Dr. Suri will be extensively shot in Karnataka and Hyderabad, with major shoots happening on the outskirts of Bengaluru and in the Mysore region.

On the occasion of Srii Murali's birthday, the first look poster for Bagheera, featuring the actor in an angry avatar, was released in December 2020. The final star cast of the movie is yet to be revealed by the makers Hombale Films.

The production house has been on a roll this year with several big ticket announcements.

'Soorarai Pottru' director Sudha Kongara was also roped in recently for a major project by them, alongside they are launching Puneeth Rajkumar's nephew Yuva RajKumar in another untitled movie which will be directed by Santhosh Anandram of 'Raajkumar' Fame.

'Kantara' and 'Raghavendra stores' are the other two upcoming movies which will be released under the Hombale banner.

Following the pan-India success of 'KGF Chapter 2', Hombale Films is focused on making projects that can be released on a national scale. Their upcoming production venture 'Salaar' starring Prabhas will also be released in five languages.

Next Story : Pushkar Jog: Victoria is a horror-mystery film