The screenings will be held in the theatres of the Russian network, Cinema Park, in Moscow, St Petersburg, Sochi, and other cities 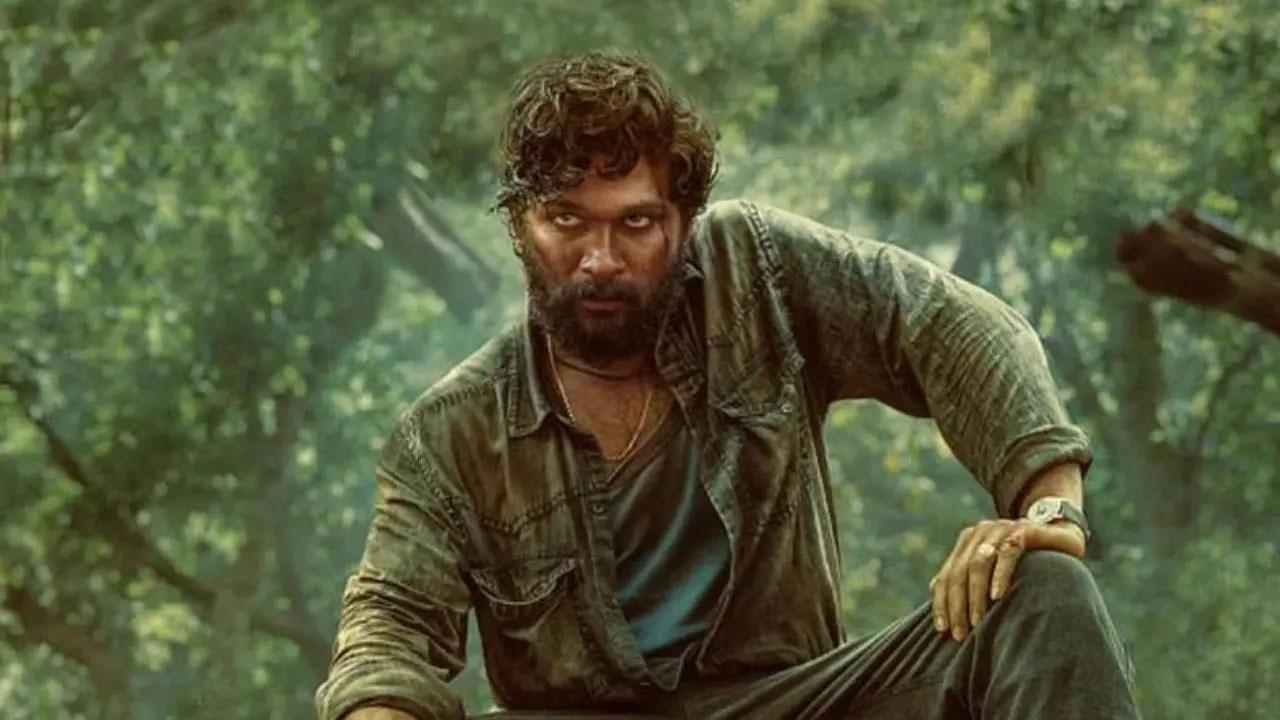 
The Allu Arjun-starrer and pan-India blockbuster movie 'Pushpa -The Rise' will open a travelling festival of six films that will be screened in 24 Russian cities as part of an Indian Films Festival from December 1 to 6.

The film festival is being organised by Indian Films, together with the Indian National Cultural Centre and SITA, with support from the Ministry of Culture of the Russian Federation and the Embassy of India in Russia. The screenings will be held in the theatres of the Russian network, Cinema Park, in Moscow, St Petersburg, Sochi, and other cities.

The programme features six all-time hits, including Karan Johar's drama, 'My Name is Khan' and the musical melodrama film, 'Disco Dancer', starring Mithun Chakraborty, which continues to have a huge fan following in Russia. 'Pushpa - The Rise', written and directed by Sukumar Bandreddi, will be the opening film of the festival.

The inaugural of the Indian Films Festival will be held on December 1 in Moscow. 'Pushpa - The Rise' will be personally presented by the makers and the principal actors: Allu Arjun, Rashmika Mandanna, Sukumar Banreddi and producer Ravi Sankar.

On December 3, the cast and crew members of 'Pushpa - The Rise' will attend the screening of the film in St Petersburg, in the shopping centre Galeria. The other popular Indian films being featured in the festival include 'RRR', 'Dangal' and 'War'.

Next Story : 'Ponniyin Selvan: 1' closes box-office run as No. 2 Tamil film after Rajinikanth's '2.0'