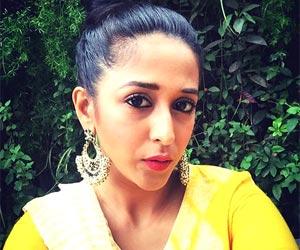 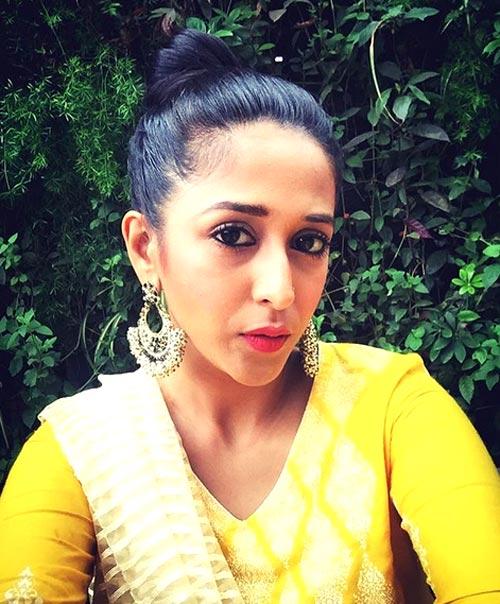 Priyanka Udhwani has quit the show Yeh Rishta Kya Kehlata Hai and is looking forward to doing something new. "The time has come to say goodbye to my show. I got to learn so many things from the talented people of the show," Priyanka, who joined the TV drama in 2014, said in a statement to IANS.

On why she left Yeh Rishta Kya Kehlata Hai, she said: "As an actress, I wish to perform. I don't want to just join the crowd and stand still. I think nothing was left for me in the show. The story has now shifted to the other family. Even Anshul Pandey, who played my husband, has left the show. I continued for a while as I am emotionally attached to it. But it's high time to look forward to something new."

"I want to do lead roles or play a very strong character in a show," said the Humko Deewana Kar Gaye actress.