The actor, who will now be seen in 'Jayeshbhai Jordaar', a comedy-drama and to promote the movie he reached the sets of the show with his co-actor Shalini Pandey 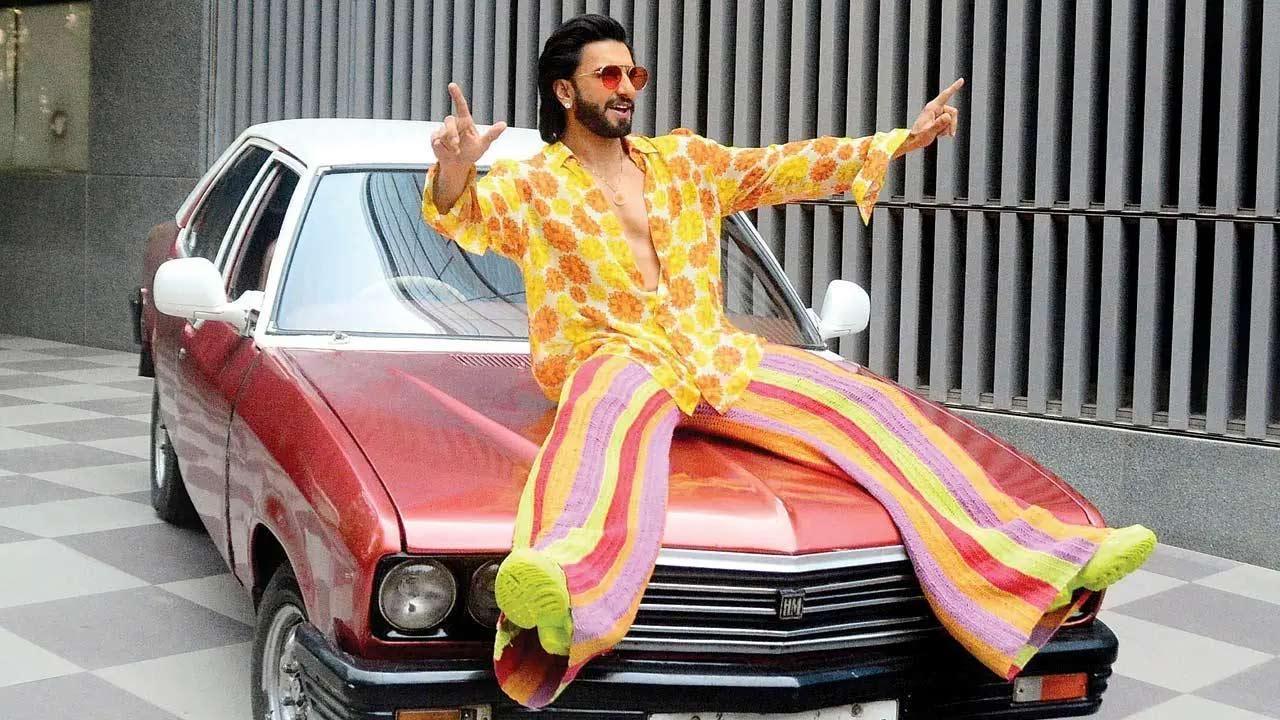 
Bollywood actor Ranveer Singh revealed how he would roam around Delhi University only to absorb the culture of Delhi for his role of Bittoo Sharma of 'Band Baaja Baaraat', on 'The Kapil Sharma Show'. The actor, who will now be seen in 'Jayeshbhai Jordaar', a comedy-drama and to promote the movie he reached the sets of the show with his co-actor Shalini Pandey.

Ranveer said: "I gave the audition for 'Band Baaja Baaraat,' and I was told that the role is of a 21-year-old boy from Delhi. So, I worked on my accent by watching all the Delhi based films that were being made during that time, such as Dibakar Banerjee's 'Oye Lucky Lucky Oye'. Aditya (Chopra) sir couldn't believe it when everyone told him that I was born and raised in Mumbai."

"So, in essence, I was able to convince him in the audition round. Then, to absorb Delhi's culture, Maneesh Sharma (Director) suggested I join them for the location recce, where my task was to do people's recce. He told me to absorb the culture, as that would help me understand the character better," he added.

The actor also spoke about his film 'Jayeshbhai Jordaar': "The unique thing about the script was that I had never heard of such a story before. When I narrated the film, I was crying and laughing at the same time. To induce such a feeling, that's a rare film. Even though he is a first-time director, it is also for the first time in my life, I said 'yes' to a script on the spot! I said, 'I have to do this film!'" 'The Kapil Sharma Show' airs on Sony Entertainment Television.