Harsh Varrdhan Kapoor: Lived with Thar for many years and at times it felt like it was a distant dream 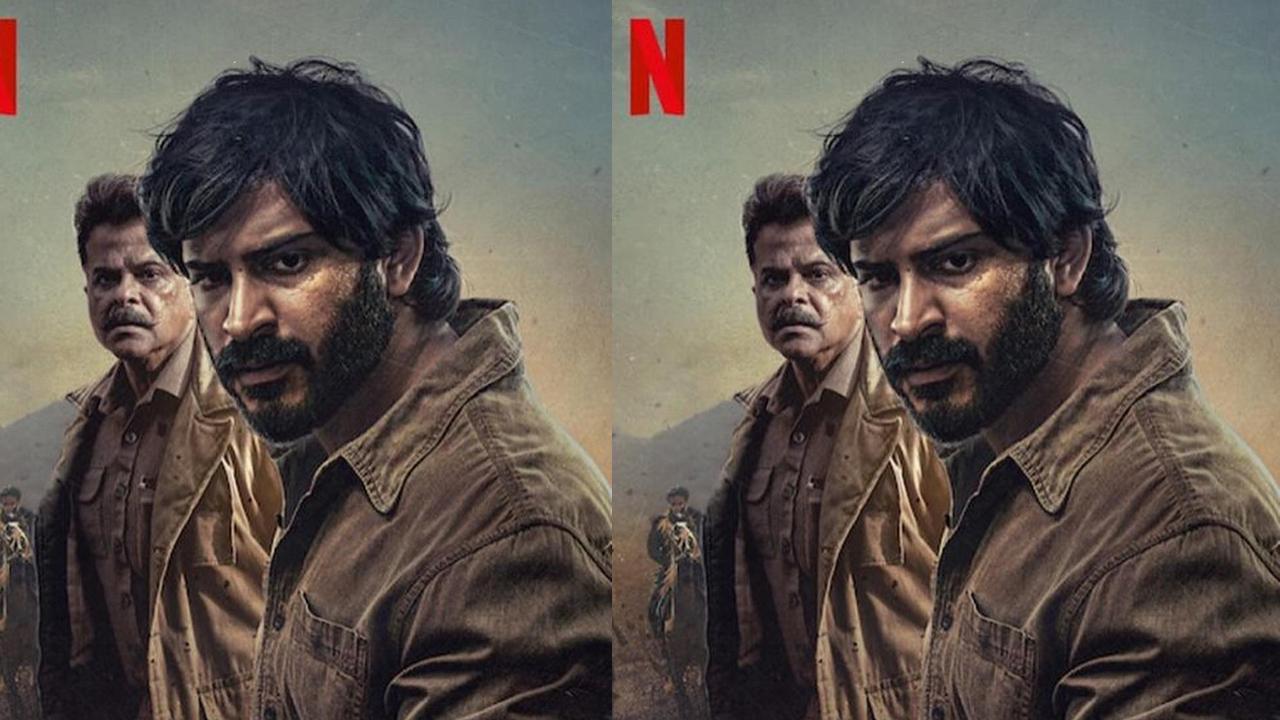 
Netflix’s recent release, 'Thar' has received positive response from the audience.  Directed and written by Raj Singh Chaudhary and produced by Anil Kapoor Film and Communication Network (AKFC), the film stars Anil Kapoor, Fatima Sana Shaikh, Harshvarrdhan Kapoor, Satish Kaushik, Mukti Mohan and Jitendra Joshi in pivotal roles. Within a week, Thar is in the global Top 10 Non-English films on Netflix and is currently trending on #1 in films in India! The film has featured in the Top 10 in Films in 11 countries across the world.

Talking about the success of Thar on Netflix, Harshvarrdhan Kapoor, who also turned producer for the first time for this film shares, “I’ve lived with Thar for many years and at times it felt like it was a distant dream but we persevered and today this dream has become a successful reality thanks to Netflix who have given our story the platform to reach millions of viewers worldwide. I am beyond ecstatic to see the love pouring in for the film in such a short space of time and looking forward to how the film grows.”

Anil Kapoor shared, “It's amazing to see how with Netflix, boundaries of filmmaking can be pushed and unique and differentiated films can find audiences. We are overwhelmed to see how Thar, our attempt at something new, has found tremendous love on Netflix. Seeing the film currently trend at #1 in films in India is proof that our audience is open to differentiated content and pushes us to tell diverse stories.”

Director Raj Singh Chaudhary said, “Thar is my directorial debut and I was anxious to see how the audiences will react to the film. Netflix’s belief in the film enabled us to bring it to life. The response we have received for the film from audiences in India and around the world is phenomenal. It’s been our passion project and I am grateful to our entire crew for all their hard work.”

Thar follows the journey of Siddharth, an antique dealer’s journey through a remote village in Rajasthan that has recently been rocked by a series of violent killings. As the local cop Surekha Singh investigates these killings he crosses paths with Siddharth. Catch their encounter only on Netflix! Watch now!

Next Story : 'Modern Love Mumbai' album brings together talent from across the country