Cinema in still: Indian cinema through the lens of Nemai Ghosh 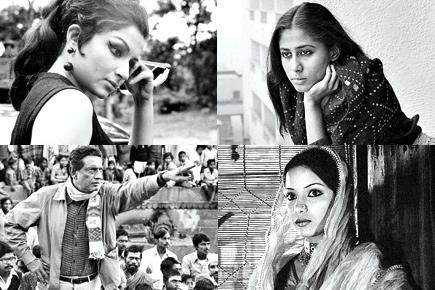 What: Nemai Ghosh is considered the quintessential Satyajit Ray biographer because of his decades-long association with the legendary filmmaker. He started his journey as a photographer shooting Ray and moments from his cinema. 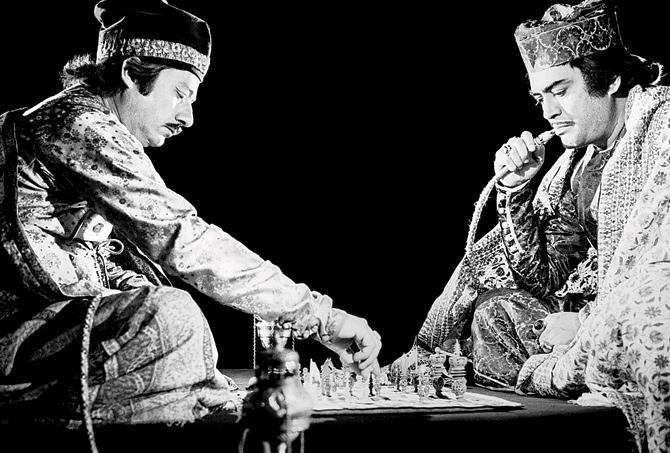 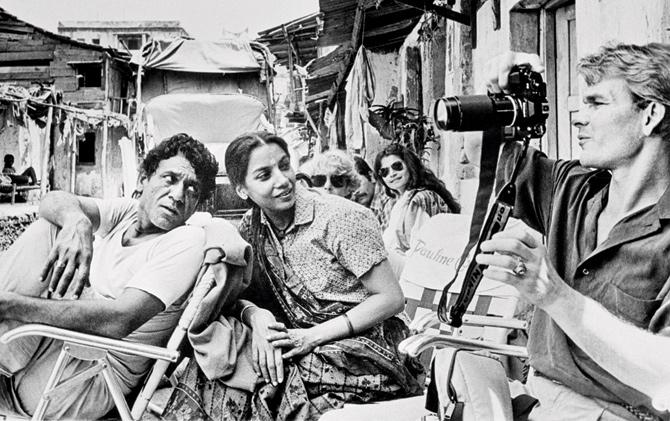 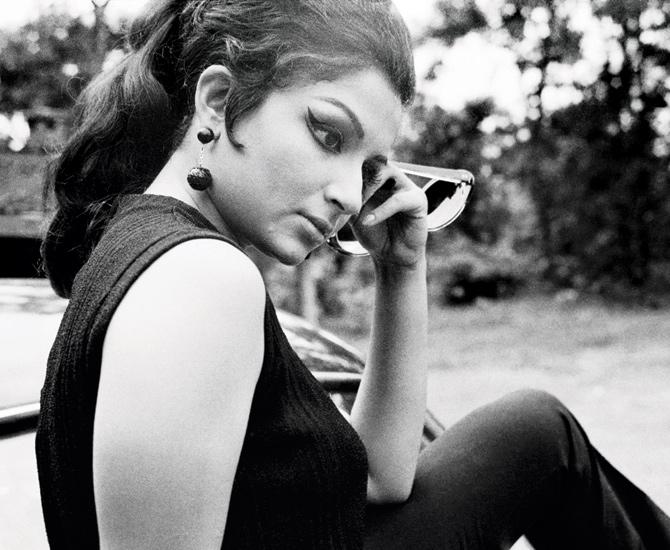 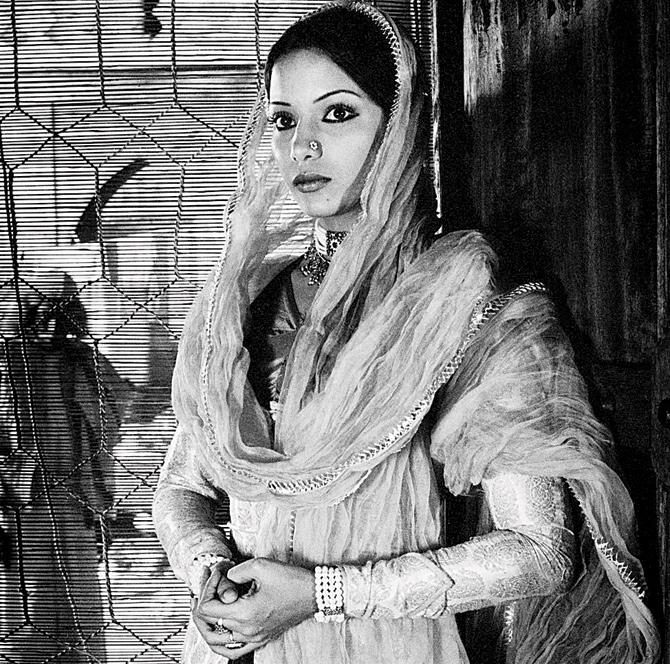 For years, the collection of this octogenarian had no takers and was only acquired by Delhi Art Gallery (DAG Modern) in 2006, and later, digitised. 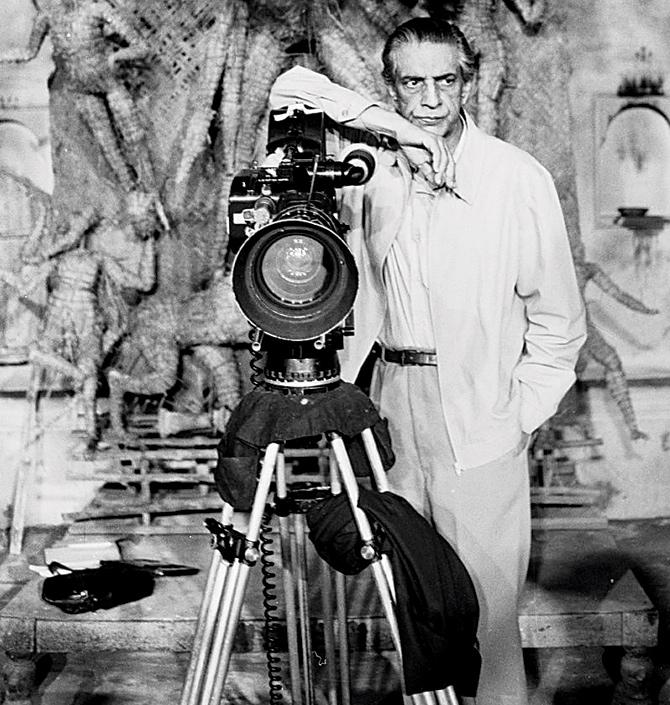 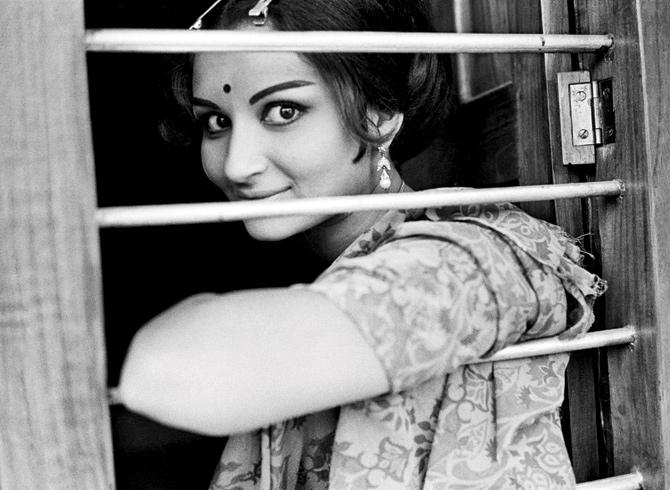 How:Ashish Anand, Managing Director, DAG Modern, says about the collection, “Nemai Ghosh’s consistent documentation of the work of the auteur Satyajit Ray and Indian cinema is an aesthetic delight and a significant record of this period in Indian cinema.” But it does not just include Ray and his cinema but significant moments from those years of cinema and culture. 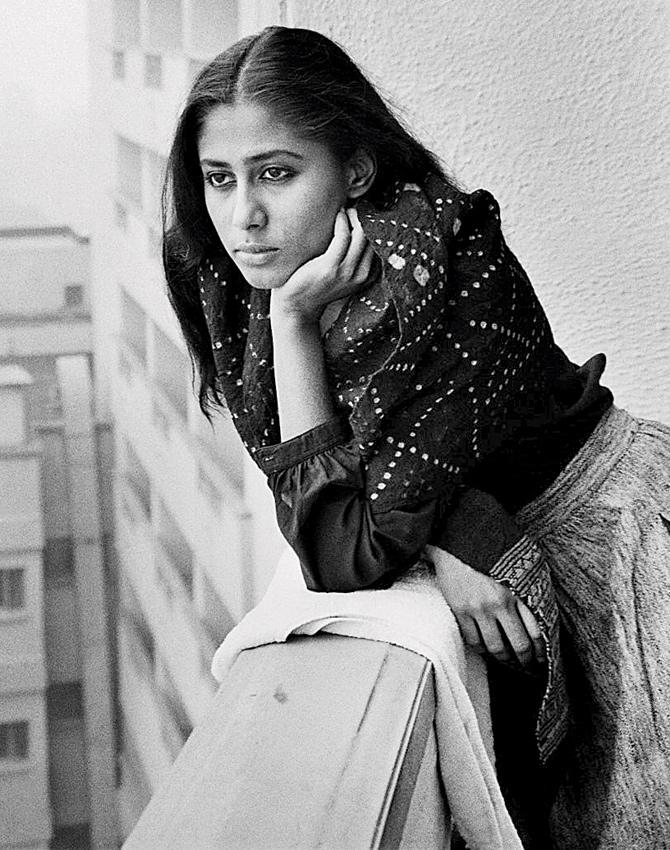 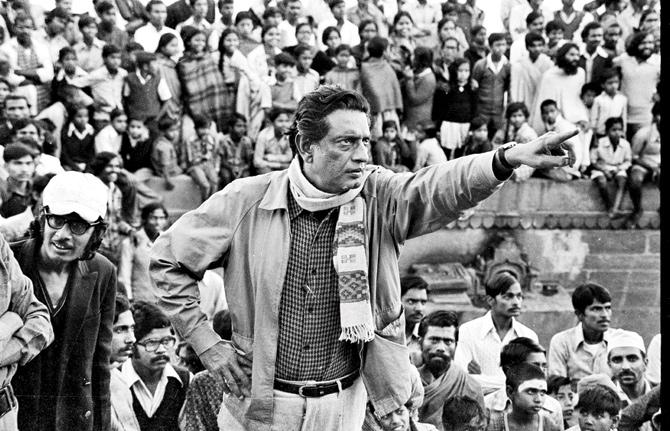 Satyajit Ray during the shoot of Joy Baba Felunath

Both, Hindi mainstream from Mumbai and Bengali commercial cinema feature in his work. A part of this archive of India’s cinematic and photographic history will be on display in the exhibition, Nemai Ghosh: Satyajit Ray & Beyond, which will focus on his lesser-known works.

Next Story : Play it up!