Wordle 407 for July 31: Unable to guess today’s word? These tips will definitely help you

If you love solving Wordle but haven’t had luck in the last few days, we are here to help you guess today’s word. We have also put together a strategy for you to follow in the future to get on a streak 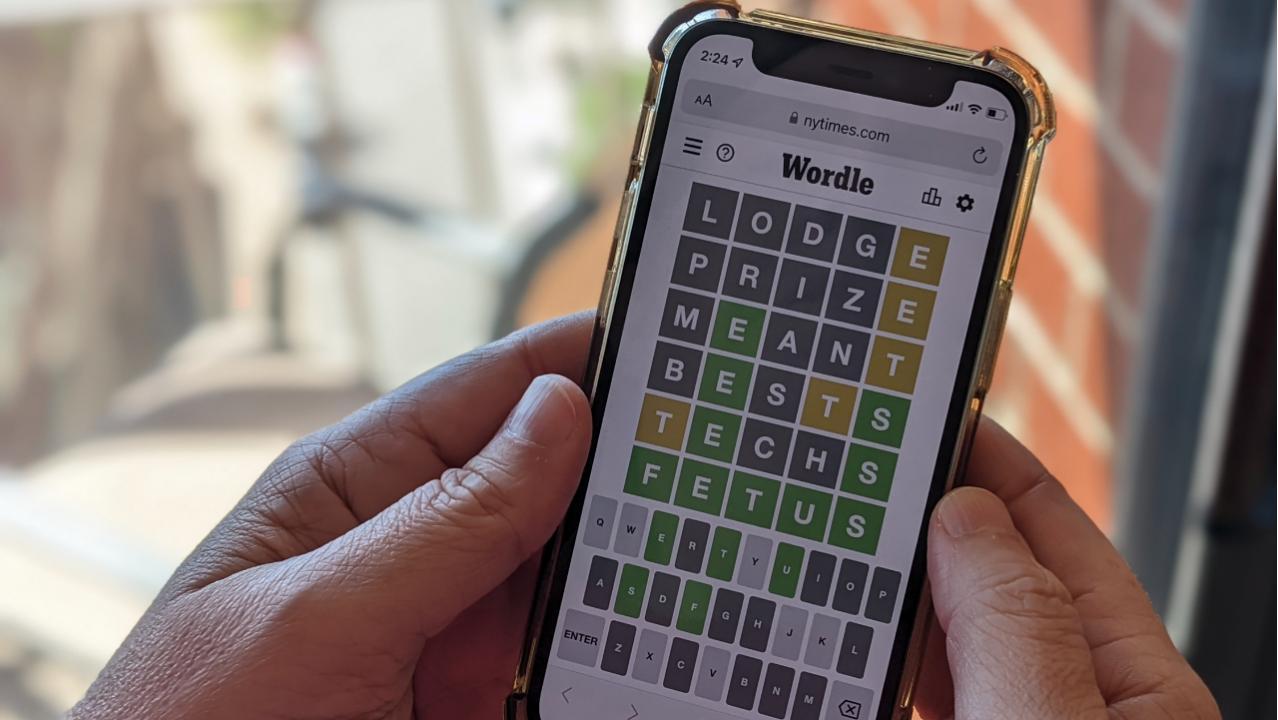 Just like yesterday, today is also a noun and has only one vowel. Photo Courtesy: AFP


It’s the weekend and what better way to spend it then play Wordle, the New York Times word game that was created by Josh Wardle, the ex-American Reddit software engineer. The game has been played by many people around the world over the last one year and many of them have even got multiple streaks.

If you haven’t taken to the game just yet, today seems like the ideal day to start because the word for the day isn’t really difficult. For those on a streak, we predict your streak is going to continue, especially if you are a sports enthusiast because the word mostly used among people in the community.

However, remember that it may get difficult especially because there are many different combinations that could confuse you. So, if you need some clarity, we are here to help you.

Here are some tips to help you guess today’s word correctly:

What type of word is it?
Just like yesterday, today is also a noun. If you are a sportsperson or fan, it is going to be really easy because it's something you suffer from, or know about because it happens very often. It also rhymes with a word used to describe the runway of a fashion show, so fashion enthusiasts have an added advantage too.

What are the letters in it?
Today's word has only one vowel, like yesterday, and it is right in the centre. However, this can also make it difficult because there are many combinations of words that have a vowel in the centre. With four other consonants commonly used in words, pick them wisely and you may just get the word in three chances.

Definition of the word
The word can simply be defined as a sudden and involuntary contraction of a muscle or more caused because of fatigue or strain on that particular area in the body.

It also has two other definitions that may just be of more help to you. The first is the name of a tool used to hold two things together. The second is that the word is simply used to describe the act of stopping something from growing further.

What is the easiest way to guess words on Wordle?
The word game is easy if you approach it with a strategy, which you can put together only after you have played it for some time. If you are competitive and are a word game enthusiast, you must already be familiar and have devised your own strategies for it.

For most people, using vowels has worked and it is a tried and tested method. The vowels can be used with a combination of letters from words that rarely come up in daily conversations. This will not only help you get the easy words but also tap into difficult or lesser used words in lesser chances. If these don’t work, consider trying a repetition of letters as that will often provide you with a solution. Last but not the least, If you haven’t been able to guess the word and have time on your hands, take a break and come back later and that may just help you solve it.

It is important to remember that Wordle isn’t difficult, and is actually an exciting game if you love words. In fact, every day presents a new chance to get better at it. On some days, it can be the easiest word which you may have not even thought of, on other days, experience counts. The game has the easy words and difficult words that pop up once in a while, so you can have a lot of fun with it.

While we have suggested some tips and tricks to help you guess today’s word, there are many other ways to do it. If we have helped you approach the word game better, come back tomorrow for more. If you need help tomorrow and want to get on a streak, we are here to help you. All the best!

Next Story : Independence Day 2022: NCPA and Prithvi Theatre in Mumbai to put up shows exploring freedom