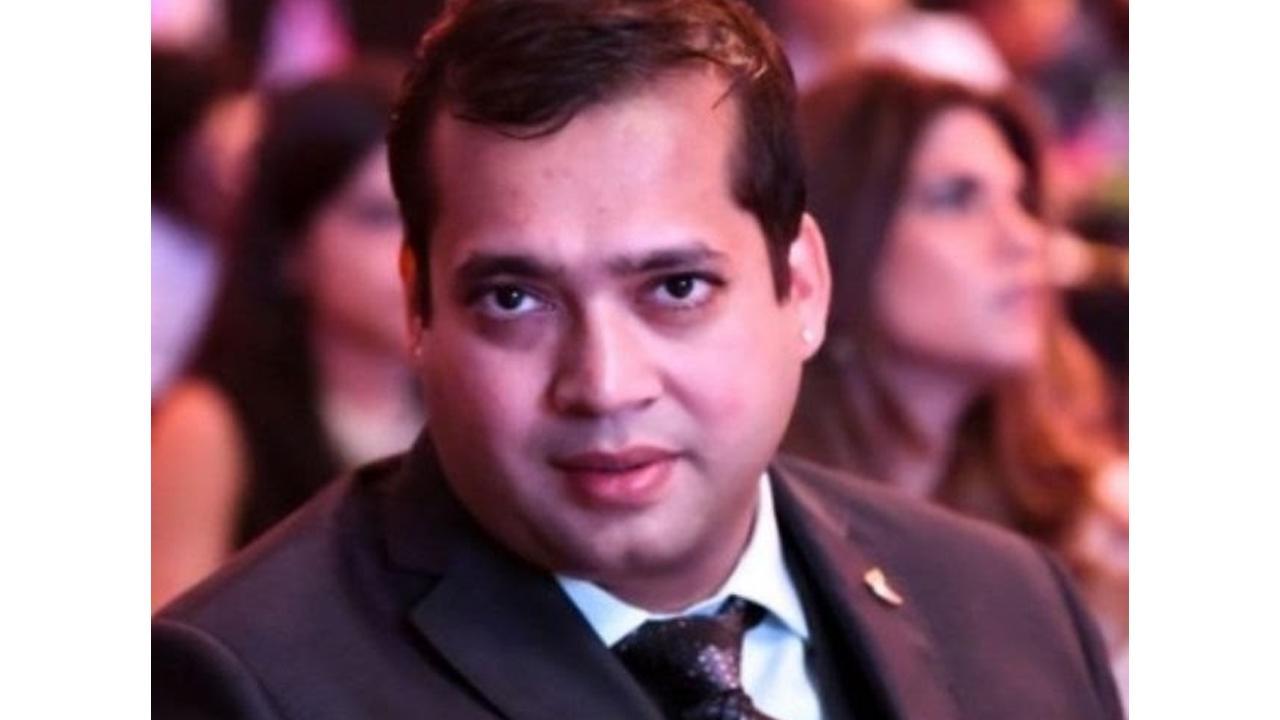 
Uttar Pradesh may hold the key, a young, popular, and efficient leader either from politics or corporate domain may emerge from the state to take the top post

What future awaits the Indian Republic in 2029? Another question that comes to our mind is who after Modi? The recent Union Cabinet Reshuffle has given enough indication that Prime Minister Narendra Modi wants to make an army of efficient young leaders and the best among them could aspire for the post of Prime Minister. Young parliamentarians, ministers, States CM, and leaders from the ruling parties, allies, opposition parties, bureaucrats, technocrats, industrialists, and some dark horses would be in the race for the top post and given the complexity of Indian politics they will have to navigate rough waters for certain. It is widely admitted that the way Modi has shaped the roadmap of the Indian Republic, it is going to be an open race for the top post in 2029 and those who have a stronger mass base, money, and mindset reading capabilities of Indian voters would be the front runners.

The Bhartiya Janata Party (BJP) and Prime Minister Modi would look for a younger leader to take rein from seniors. Modi and Amit Shah, by 2029, would prefer to be in the role of ‘ Marg Darshak’ ( Guide), the ‘respectful position’ being enjoyed today by BJP stalwarts Lal Krishna Advani and Murli Manohar Joshi. Hence, being younger Uttar Pradesh CM Yogi Adityanath would be a frontrunner if he wins Assembly elections in 2022 and 2027. In such a political scenario, only a dark horse like Global Business Tycoon Ajay Harinath Singh, coming from Lava Dynasty (Lord Rama’s Son) and known as the Prince of Sultanpur would throw a challenge to Yogi who also belongs to the Rajput clan. Ajay Harinath Singh did not aspire to be the head of the Government of India, as he is spearheading Darwin Platform Group of Companies (DPGC)- a global business conglomerate from India as Chairman with over USD 6.4 billion assets based net worth. However, his passion for nation-building through wealth creation has caught the imagination of the Indian people. His philanthropy and efforts to provide nearly 40 lakh employment to people in his 25 Associate companies of DPGC over the years have made him very popular among youth.

By 2029, Ajay Harinath Singh will be below the age group of 50 and he is expected to emerge as the frontrunner for the top post. His strengths in social and business domains would provide an edge to his vision for the country and would play a catalyzing role in the race. Rising popularity, not only in his home state but across India, and a sense of direction make him a charismatic leader.Thus, young voters, would be much more mature and make a well-thought decision to choose a young leader at the top post.

Next Story : Singer Ashok Ojha is all excited about his upcoming song with Alka Yagnik. Here are the details!