Dezmen Horne launched his YouTube channel in 2012, having been inspired by the comedy sketches on the now-extinct Vine video app 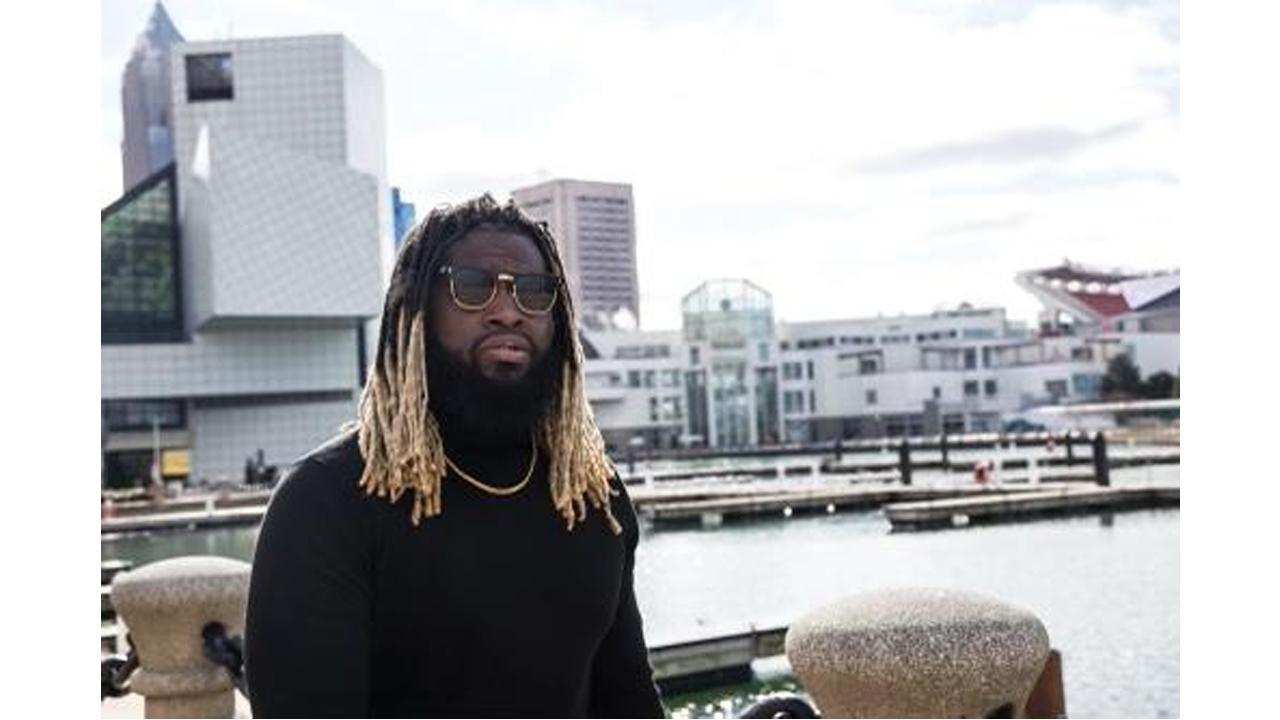 
Since YouTube launched in 2005, it has gone on to become a huge generation-defining video streaming platform. In the time since it launched, YouTube has completely changed how we watch and share videos. Sharing a funny YouTube video with someone is now considered to be a rite of passage to fully cement a friendship. Viewing YouTube videos through the lens of a YouTuber who uses the platform to share his comedy content shows exactly how revolutionary the video-sharing site is. YouTube allows those who want to share funny content, whether it is self-penned comedy sketches or any other irreverent version of visual comedy, to simply upload their video and make it accessible to millions across the globe. Dezmen Horne is a YouTube comedian who understands the power of YouTube as a video platform. Here, he takes us through the highlights of his YouTube career.

DezmenHorne launched his YouTube channel in 2012, having been inspired by the comedy sketches on the now-extinct Vine video app. Horne shares that he had aspired to enter the arena of comedy long before his channel launched, but it wasn’t until he saw the success of comedy channels on YouTube that he realized the possibilities that YouTube offered to comedians. The content that has bought him a large number of views and followers are the one-man sketches that he creates, where takes on the persona of several different characters. Horne shares that for him, one of the biggest highlights of his YouTube career was when he received his sliver plaque from YouTube that signified, he had reached 100k subscribers. Another highlight of his career on the video platform was when he launched his ‘Takes a weird turn’ sketch series. These videos present different everyday scenarios that take an unexpected turn, one of his most popular ones being ‘When checking your girl’s phone takes a weird turn’. In this video, Horne takes the viewers on a wacky journey through couple Monica and James’ argument, while playing both characters himself. Horne shares that when he started creating content in his ‘Takes a weird turn’ series, he discovered how the medium of video and the power of editing could bring the concept to life.

Horne is currently enjoying creatively exploring the ‘Takes a weird turn’ concept on his channel where he has been regularly posting a new video every three days or so. Of his hopes for the future of his YouTube career, Horne says, “I want to keep creating content that makes people laugh and continue providing escapism and positivity for those who need it.” Dezmen Horne has known popularity across all social media platforms, from his TikTok account to his Instagram. Horne shares that he finds his Instagram account to be particularly fulfilling, as here he aims for motivational quotes and content that he shares to inspire his followers as well as entertain them.

Here’s to wishing YouTube continues to grow as a comedy platform and inspire creators like Dezmen Horne to lighten people’s lives with their much-needed humor.

Next Story : Chris Chong on Why Social Media Is Essential to Building Your Brand in 2021