How Andar Bahar Ended Up Dominating The Online Gambling World

Andar Bahar is suited for all your devices. Say goodbye to shuffling card decks, gaming tables, chips, wheels and all of their complications. 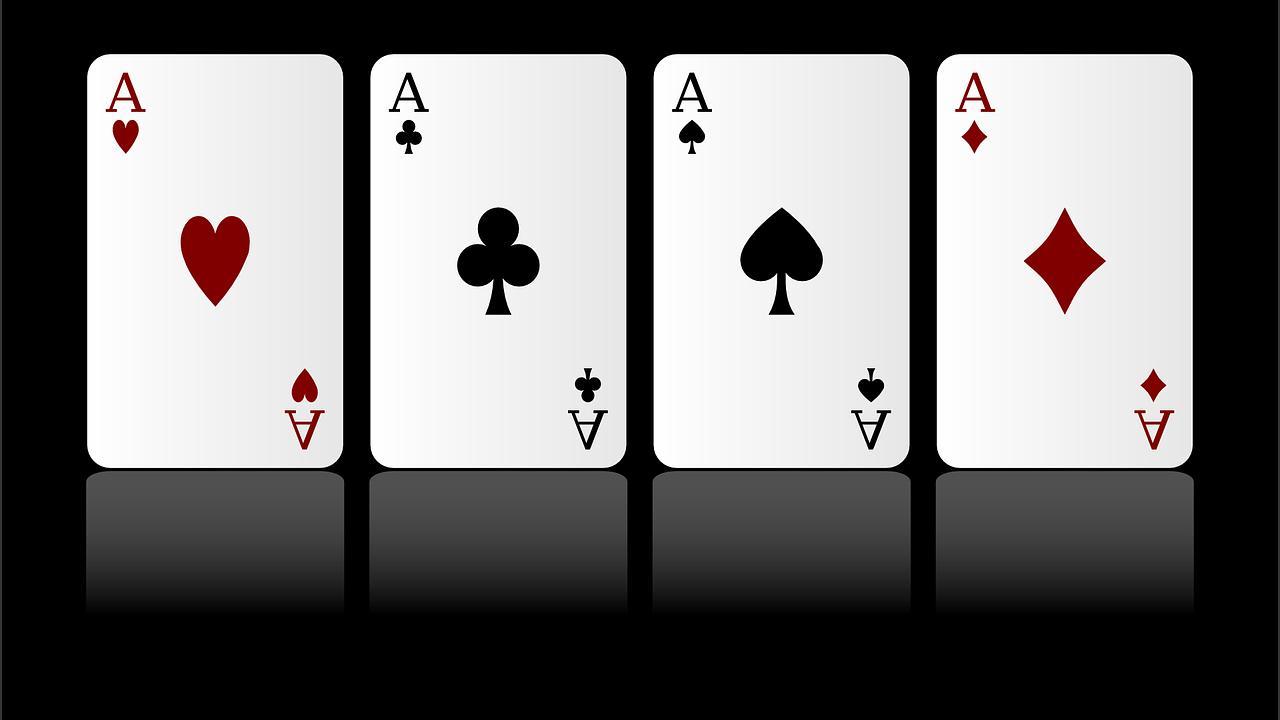 
Andar Bahar has always been one of the most popular card games in India and across Asia. But with its availability online, its popularity has grown beyond Asian borders. It is now hosted on different online platforms and played by gamers of different nationalities.

You can play Andar Bahar online with real money at casinos or decide to go on a free run with apps. It becomes more enjoyable because you can play games on the go. Via your smartphone, PC or tablet, online Andar Bahar is suited for all your devices. Say goodbye to shuffling card decks, gaming tables, chips, wheels and all of their complications.

The History Of Andar Bahar

The game's history is a rather long and complicated one. The card game goes beyond India as it was played in different ways all over the world. Initially, we could see the Andar Bahar game in Indian culture with a deck of 52 cards. These cards weren't numbered or sorted into suits. Some Indian players of the game would often try their luck by betting on a poker card. A poker they tried to form by turning three betting cards over in a single hand.

Nowadays, Andar Bahar in its earlier traditional form has waned in modern India. Of course, some remote parts of the country still patronise the game. Nonetheless, there are newer versions of Andar Bahar making the rounds. These models have four suits of 78 cards namely:

Andar Bahar keeps spreading its reach towards the shores of various countries. This is made possible by the ease of online Andar Bahar. The restrictions that come with geographical location become non-significant. You possess seamless access as long as you have an electronic device with an internet connection. Whether online or via an app, you can engage with over 10 million players of the game, monthly. And that number continues to increase exponentially.

Some Forms In Which Andar Bahar Exists

As earlier mentioned, the card game has existed in different forms through time. However, it exists in two major variations: the Indian and the Turkish versions.

Here, after pulling out a new card from the pack, the player discards one of his cards. You can only use the cards in hand to complete a set. When your poker hands are complete, your cards cannot be laid atop them. You can only proceed if you're stuck on legal moves to make.

On the other hand, this variation lets a player remove a card after each turn. Also, your poker hand cannot be completed by the cards you hold. After which you must put them down on top of the other cards on the table. This is unless there are no legal moves left.

Unlike the Indian type, you only get to discard a single card by playing from a different suit, let's say Spades. Also, players who are left with no cards to play, leave the game. This is game over for them.

The public gambling act of 1867 helps to guide the Indian gaming community. Therefore, all gambling acts that are yet to be approved are termed illegal in India. Andar Bahar technically falls under games that are still yet to receive federal government approval.

However, this legislation is quite outdated and does not deal with online Andar Bahar hosted outside India. This makes it possible for Indians to enjoy it freely online.

How Offshore Studios Capitalized On It

Due to the restriction imposed by the law, companies in the country cannot offer Andar Bahar for real money. Many European gaming providers are taking advantage of this to host the game from their locations. Players from India can access these foreign hosted Andar Bahar games in most states without breaking the law.

Andar Bahar is easily India's most famous casino game. It's so fun and easy to play, all ages and social circles love it. Unfortunately, playing Andar Bahar in land casinos is not fully legal. Offshore casinos are however permitted to supply Indian residents with online games including Andar Bahar. However, its unavailability at offline casinos is one of the reasons that has led to its massive growth online.

We do not promote or endorse any such activity and you shall access the same at your sole risk with full understanding of the monetary and legal consequences. We shall not be responsible for any losses which you may suffer as a result of use of any such apps/websites