Sudhir Bishnoi is a journalist, anchor, and YouTuber from India. He created 'Media Manthan News,' India's emerging media forum because he is passionate about journalism 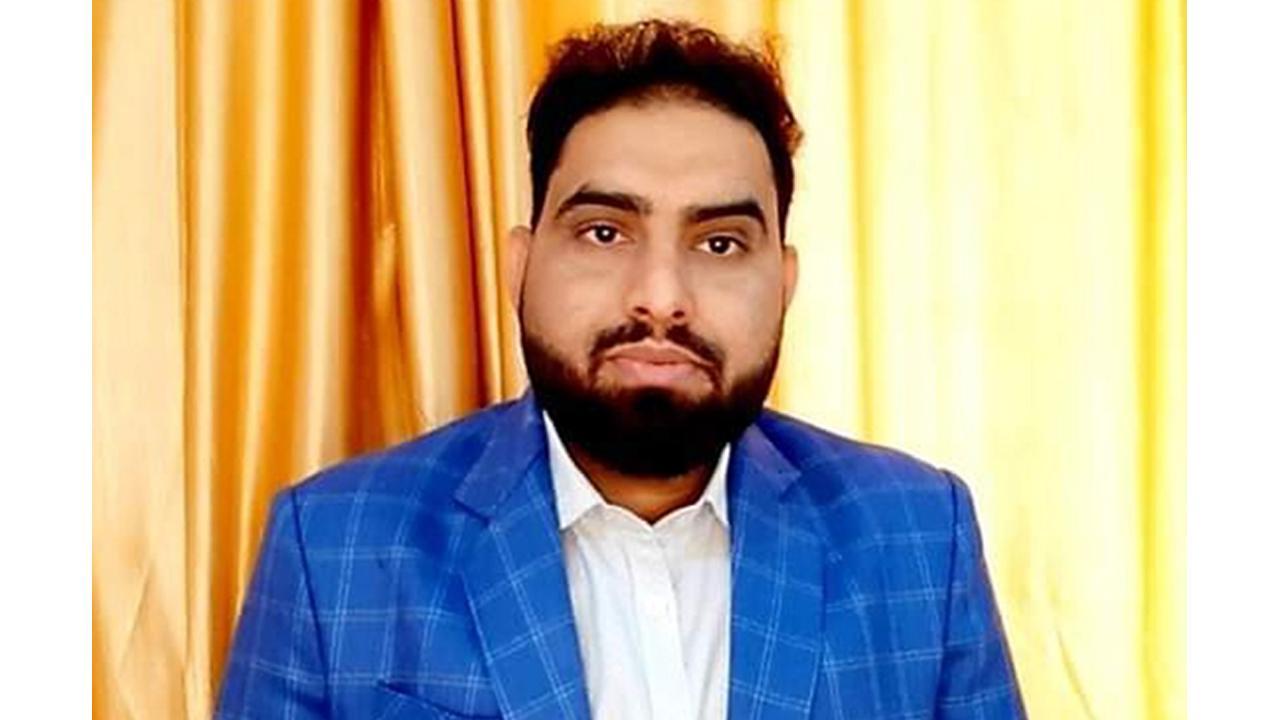 
Successful people have a lot of momentum. They want to succeed more and they find a way to succeed. The character cannot be formed in a peaceful and quiet environment. The spirit can only be enhanced, desire motivated, and achievement achieved through trial and hardship. Sudhir Bishnoi is a journalist, anchor, and YouTuber from India. He created 'Media Manthan News,' India's emerging media forum because he is passionate about journalism.

The channel serves as a platform for helping society by discussing several topics that the general public overlooks. The rapidly growing media source has covered a wide range of political issues, as well as work and farm issues.

During his difficult years, he began his career as a journalist for News Tv India, where he worked as a news anchor and covered a variety of political issues, including the 2018 Rajasthan assembly election and the 2019 national elections.

He worked for the prestigious newspaper Namaste Rajasthan in 2019 as a Managing Editor with previous experience. He influenced the audience's taste with his language style and different perception. Initially, he also discussed hospital-related subjects and with the recruiting process and the improvement of empty positions in the faulty X-Ray machine.

Sudhir completed his education at Jai Narayan Vyas University and went on to earn an 80.8 per cent on his Double MA in Journalism. Since he was a teenager, he has been reading, writing, and participating in several debate competitions in which he has discussed several sensitive issues.

He expresses the importance of the media industry as he feels, “Journalists, now more than ever, play an important role in society. You might argue, but haven't they been playing that role since the beginning? Yes, they've been doing it since the invention of the printing press. If you want to change the world, journalism is always a better short-term tool.”

His writing style was well received by the public, and his work was published in many well-known newspapers around the country as he continued to write. The broken mandate, as well as other horse-trading-related posts, was a huge hit.

Apart from his interest in reading and writing, he loves to travel and explore new places and its culture. Watching movies and listening to music, makes him feel relaxed.

Sudhir has a positive approach towards life as he says,” Every new day is new learning and we can learn from anyone.”